The self-stimulation of the genitals which involves stroking your penis or clitoris to achieve sexual pleasure has been a taboo by the world dominated by people grounded in past beliefs.

Watch out for such memes before they tip you off as you consider the way too much time people have on their hands!!

Are you the sinner if you are a slave to your own sexual urges? 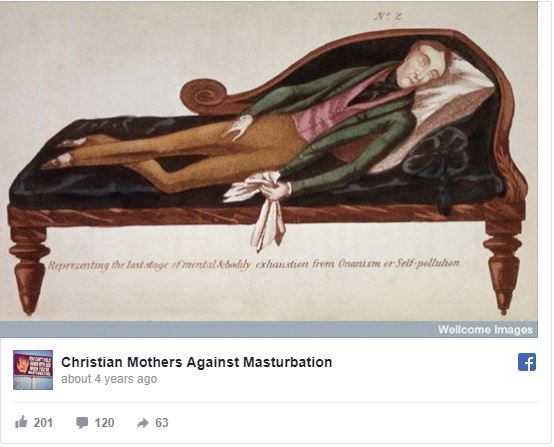 Looks like Jesus doesn’t approve of his followers engaged in masturbatory sins!! 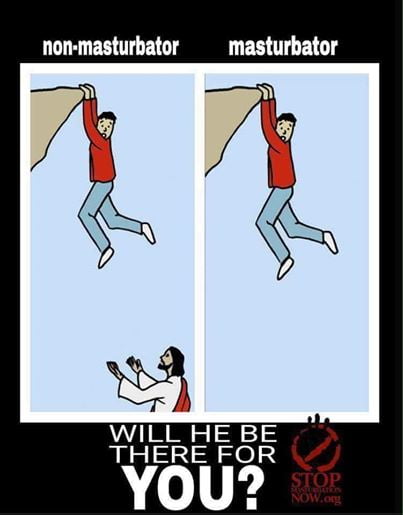 Apparently, men shouldn’t empty their prostrate because every sperm counts? 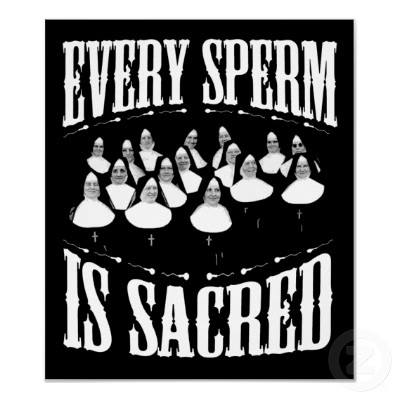 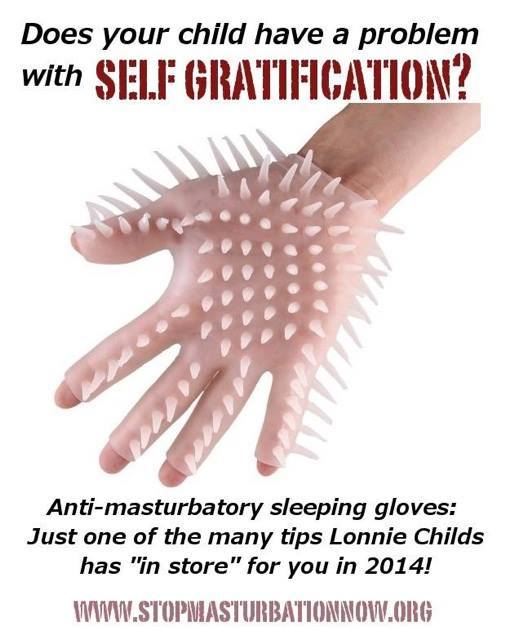 If you break the rules, you are condemned. 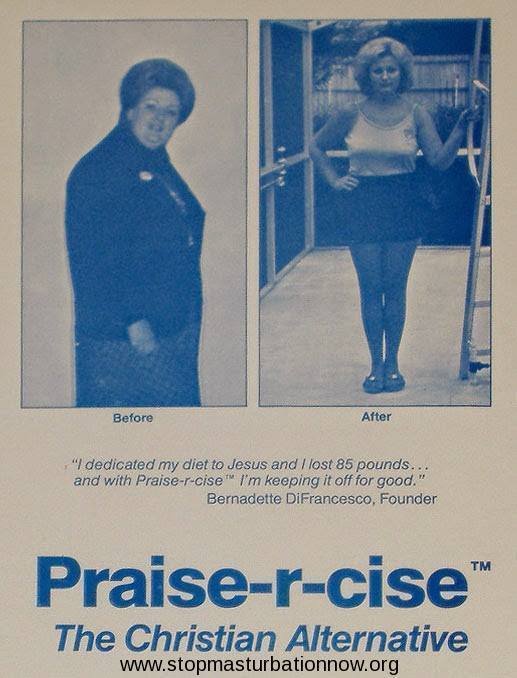 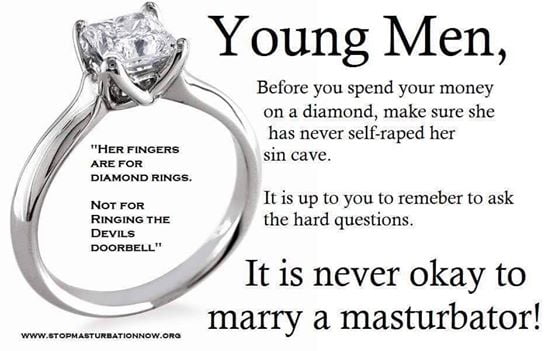 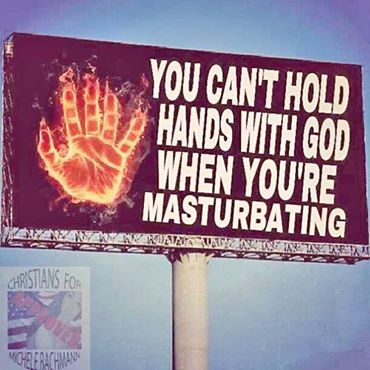 I don’t even attempt to read this tweet. I am literally pretending to close my eyes and ignore this cringeworthy box of lies. 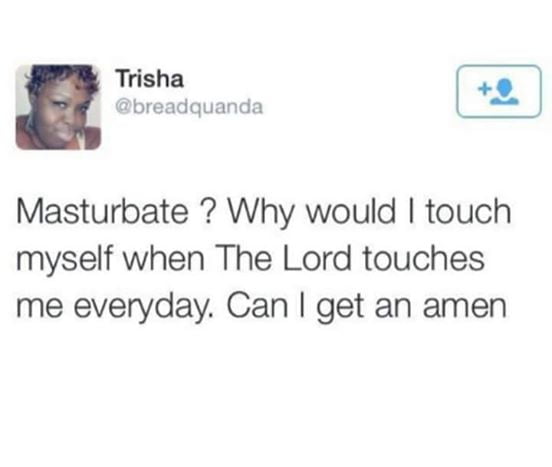 You Can Also Read: The Funniest Robbery Ever: Thief Writes Apology Letter After Stealing Laptop From Student

How Much Of The Abstinence Preachings Are True Across Churches In India?

These are some of the experiences shared by friends of mine who were not convinced with the rusted doctrine of Church as they chose to use words to speak about the dynamics of human conduct approved by the Church.

The human body is marvellous in many ways.

It’s round the clock functionality and ability to heal is absolutely amazing.

We inflict our body with all sorts of emotions and factors. Some of which have a physical effect just as psychological it is. Self-pleasure is one of the greatest gifts our body can be given. It stabilizes hormones and releases stress. Most importantly it’s healthy for you.

Moreover, I have been to many workshops where they talk about this topic and I have never witnessed priests or pastors preaching against wedding people who do partake in self-pleasure. They only preach that it is wrong in the eyes of God and it should not be done by both males and females.

Although the Catholics are trying to work their way through the consequences of these sexual strictures, I could have never guessed the extent to which people have gone to not sin themselves. This is one such experience which sounds traumatic especially for the guy who was looked upon with contempt as someone showing signs of a mental problem.

The Catholic Church’s example is one you can use because unlike other denominations, Catholic practices are fairly similar across the world. Even in India.

As I understand, Catholics view the act as self-indulgence and self-centred. It is viewed as a sin because apparently, it denies the meaning of sex and makes the person less human.

The Church needs to know that abstinence doesn’t work. And it’s high time the Church acknowledges the drastic changes since archaic times about what to consider normal instead of looking upon it as some tabboo.

Sources: The New York Times, Guardian, BBC and others

Find the author at: @dhar_aatreyee