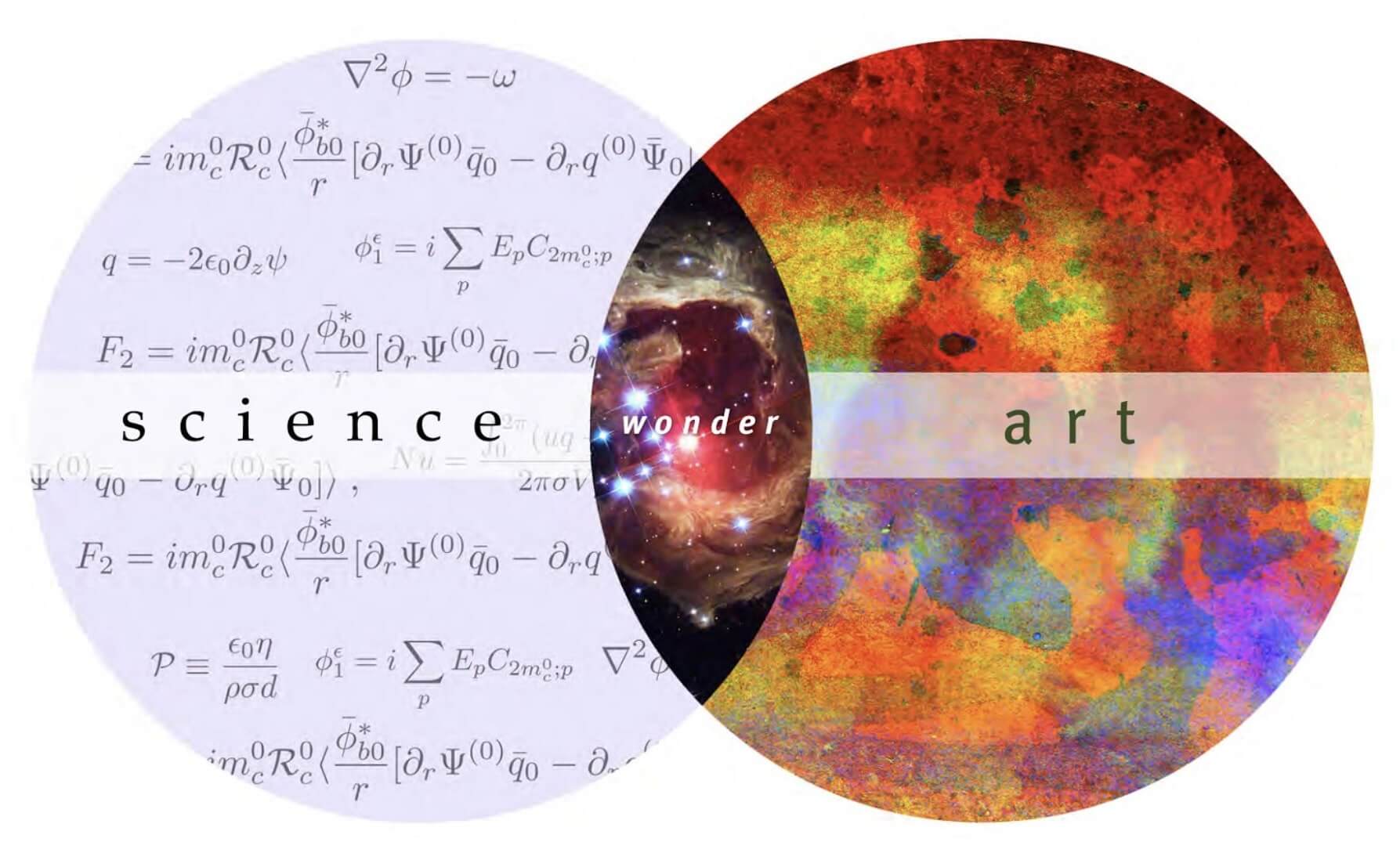 Disclaimer: Originally published in January 2017. It is being republished since it still remains an interesting topic till today.

Arts and sciences are equally necessary. Stop pitting one against the other.

I never had an affinity for studying science. But come on, who can actually scroll past when you have a nice essay by Carl Sagan on your newsfeed? You HAVE TO read it. No matter what background you come from.

I haven’t fully understood this battle between the sciences and the arts. Okay, okay. We all have those moments when we decide to defend our respective subjects or us arts people jump to sciences, lampoon or lambaste occasionally, but this battle now seems to be never-ending. Science accusing the arts to be too unrealistic, and arts accusing sciences of ruining cultures in the name of progress.

It is puerile, of course. Both are symbiotic to each other. There are thousands of still-thriving debates, and it seems to me that even arts does not understand science as much as arts is misunderstood by the scientific community.

Being a student of arts, it especially irks me when there are people who just would not accept that science has as much scope as arts does. It just depends which end of the telescope we are looking from.

So, here I am, defending science, writing against the three most famous arguments that arts use to diss the sciences.

False. What is destructive and what isn’t depends on what use something is being put into. Science helped art thrive. How can we ever forget the Gutenberg printing press. How would we have disseminated the wisdom of hundreds of thinkers without the printing press?

Arts can be molded to become propaganda too. Propaganda literature, propaganda movies thriving everywhere even to this day. You can blame science for making the dissemination possible. But here science only becomes a medium. It is not the source for all these disruptions.

2. Science is not creative

“The great scientists are artists as well,” Albert Einstein.

One reason why people might accuse sciences of lacking creative scope is because there are major problems in the ways sciences are taught in institutions that restrict creativity. Mechanical class schedules, regular tests and complying with previous age-old results bind students to the curricula.

But we cannot deny that there is absolutely no creative space that science provides. Everything from designing airplanes to making buildings is as much a work of science, never forget that.

3. Science is objective, no scope for digression from the norm

Had that been true, no scientist would still debate about the Big Bang. How can one say that science is restrictive when there are thousands of debates mushrooming every day, about almost everything?

If we ask about the existence of time from, for example, a philosopher and from a scientist, both will have different ways to approach the concept because their fields of study are different, and that is the basic reason why scientists do not perceive time the same way as some philosophers might do.

But just like philosophers, scientists do have different theories about time – some believe in it as a unit of measurement, the others think it is a construct, while a minority of scientists believe that our location in the universe decides what time is. The different the scientists, the more diverse the debate gets.

The arts and the sciences are equally important to each other. Let’s just stop this childish Us versus Them. It only wastes energy and time. Invest in something that makes sense.

Data Science and How it is Changing the World