Social media is like a vast forest, and the concept of going viral is like a wildfire. A small initiation by a person reaches out to many, goes viral and becomes a trend, and all of it seems to happen in no time. Just like fire in the woods, if something goes viral on social media platforms, it circulates rapidly on the internet and in a short period, everyone seems to know about it.

The best use of social media challenges is being made by the smart and young generation actors of the Indian movie industry, Bollywood.

It has become another trend in itself that before the release of their movie, actors come up with an exciting challenge which is somehow reflecting the information about their upcoming film.

Challenges That Nailed It…

In 2018, along with announcing the release date of his movie Padman, actor Akshay Kumar smartly came up with a challenge where he urged other Bollywood actors and renowned people to click themselves while holding a pad. This challenge was seen as a bold try to break the shackles of the conservative society where talking about periods is still a taboo. 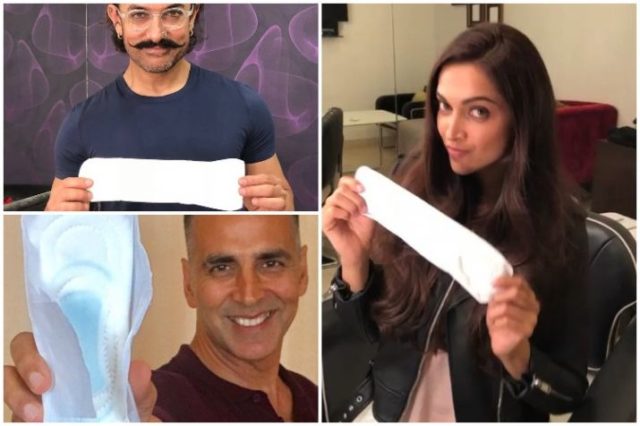 The challenge received immense support from numerous celebrities and inspired many commoners too. It was a smart, bold, and creative idea which did well for the promotion of his film.

Another example was yet another promotional challenge, The Bala Challenge, for Akshay Kumar’s movie, Housefull 4, where people had to copy the signature step of the song Shaitan Ka Saala. This challenge too gained tremendous support from everyone and hence played a crucial role in the film promotion. 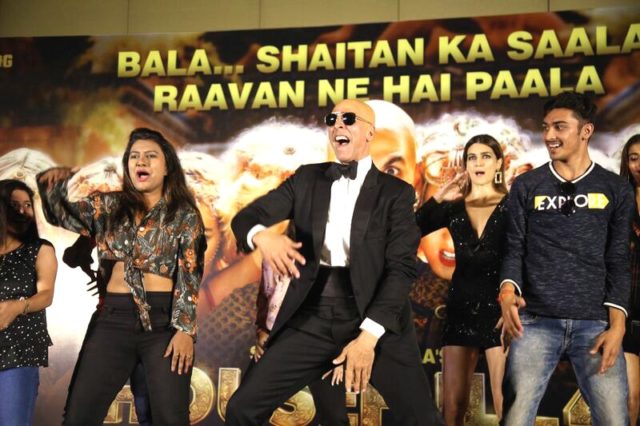 Also Read: Are You Guilty Of Calling A Girl An Attention Seeker For Her Go-Getter Attitude?

Social media can be very trustworthy when it comes to the need to spread the word about something to a lot of people at the same time. So many people stay religiously active on social media platforms most of the time of their day. One just has to get an eye-catching promotional idea, and the world will be excited to see what is in the bag for them.

Recently, actor Kartik Aryan kicked off the Dheem Dheeme Challenge where he asked people to perform the hook step of the reprised version of the song Dheeme Dheeme in his movie Pati, Patni Aur Woh. 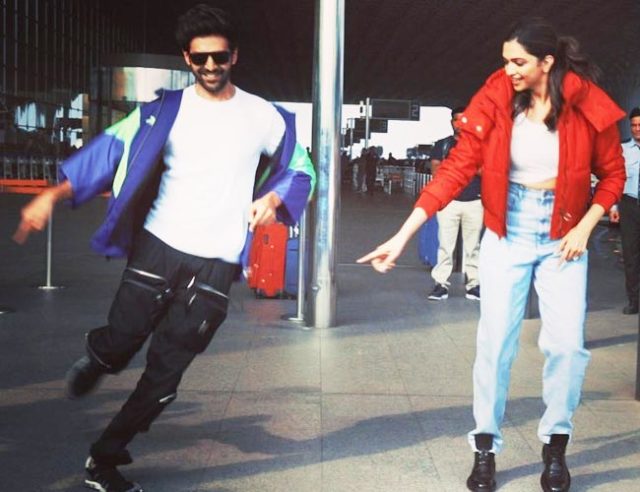 Actor Salman Khan was also seen giving people the challenge of saying a dialogue from his recent movie, Dabangg 3, under the name #SayItLikeChulbul.

Most of the challenges get enough popularity that the movies’ boats smoothly sail through the stream of competitive Fridays. So, it wouldn’t be wrong that in this era, it will be mindful to let the magical social media emerge out as the first and the foremost task of every promotional plan.

Let us know what you think of these quirky challenges going viral on social media in the comments below.