The Black Lives Matter was a historical and monumental movement that began last year, which brought to light the deep-rooted and institutionalized nature of racism in the United States of America.

The unfortunate killing of a black civilian, George Floyd, owing to police brutality brought on more stories on the prevalence of racism and how his death was one of many such incidents. More so, it was the frequency of these incidents and their brutality that was most shocking. 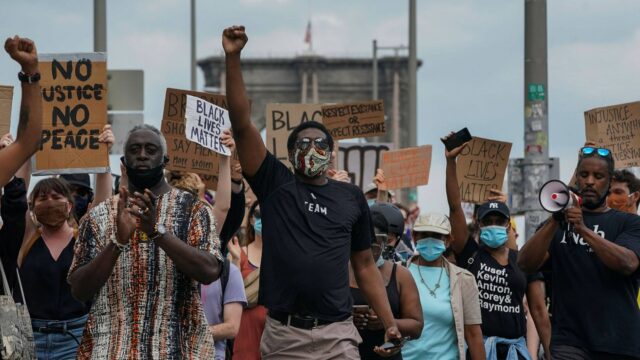 Within our own country, it is not surprising that people can draw parallels to race-based discrimination and compare it with the prevalence of caste-based discrimination. Fundamentally, these concepts differ in terms of their definitions, but some similarities are visible.

Similarities Between Caste And Race Discrimination

Caste-based discrimination has existed in India since times immemorial. While progress has taken place over the years to ensure that formal discrimination does not occur, the effect of social inequality hasn’t faded from Indian society. The Dalits have remained as one of the most vulnerable sections of the society in our country.

Thus, it is possible to draw comparisons between race and caste systems as they have persisted for many years because of greater emphasis on hierarchy, privilege and exclusion in our society. 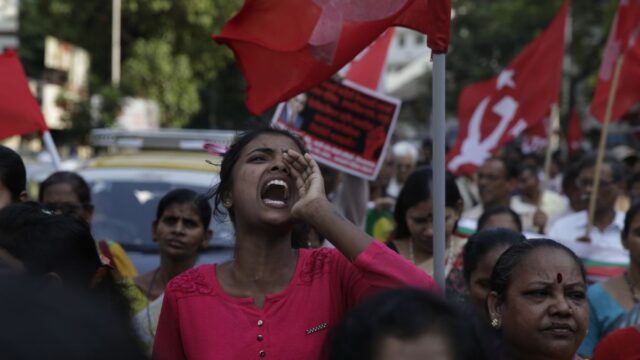 Drawing from the BLM Movement, mob violence is one such area where these systems of oppression meet. Dalits in India are the victims of nearly 70% of hate-crimes in India, including activities like mob violence and police brutality.

The partisan nature of police forces towards hurting the most vulnerable sections of society only goes on to show how these systems thrive on oppression, especially by those who believe they are superior.

Segregation of public spaces among these groups is also another similarity between racism and caste-based discrimination.

To elaborate on the above, there are many locations like Hindu temples or upper-caste neighbourhoods where Dalits are prevented from entering.

Similarly, redistricting voting districts based on black people’s localities raised concerns in the US Supreme Court about whether this would further perpetuate racial inequality.

Black people have been associated with working menial and low-paying jobs similar to the Dalits in our country. And while most privileged people could afford to work from home during the lockdown period, it meant losing out on income for the vulnerable sections.

Both these systems operate on the premise of exclusion. But in India, the continuance of casteist attitude towards the Dalits has not drawn in the same amount of sympathy and attention as the BLM movement.

The mere removal of formal discrimination does not automatically translate into the existence of a democratic nation. 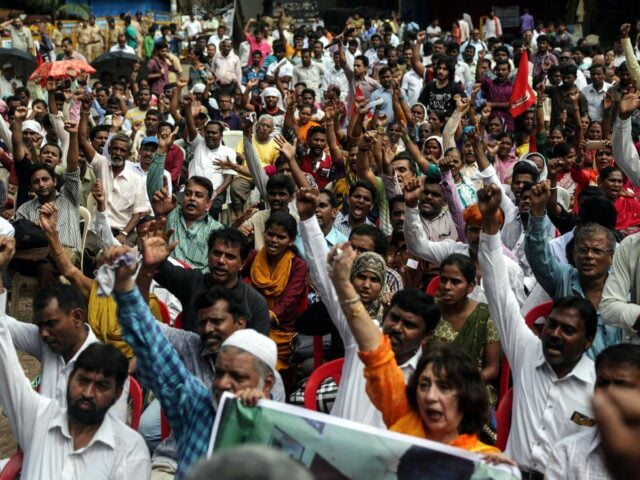 Upper-caste Indians have a part to play in this system, and often their privilege doesn’t bring enough attention and compassion towards the difficulties of the Dalits in our country.

When these incidents are a matter of everyday life for the Dalits, the Black Lives Matter Movement serves as a reminder to Indians that there is a long way to go in our own society.

For India’s vulnerable sections, the movement brings hope for heightened awareness of these discriminations and the need to break from this hierarchy.

In her book The Origins Of Our Discontents, author Isabel Wilkerson examines in great detail the caste system by interlinking it with racism. She emphasizes how it is essential to understand and realize how we feed into the system as well.

A key takeaway of this article would be that if, as privileged upper-caste Indians, we don’t reevaluate the way we contribute to this cycle of oppression, then it will see no end.

Watch: The Era Of Human Zoos: The Horrifying Time When Racism Knew No Bounds! 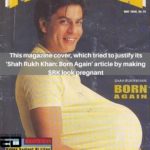