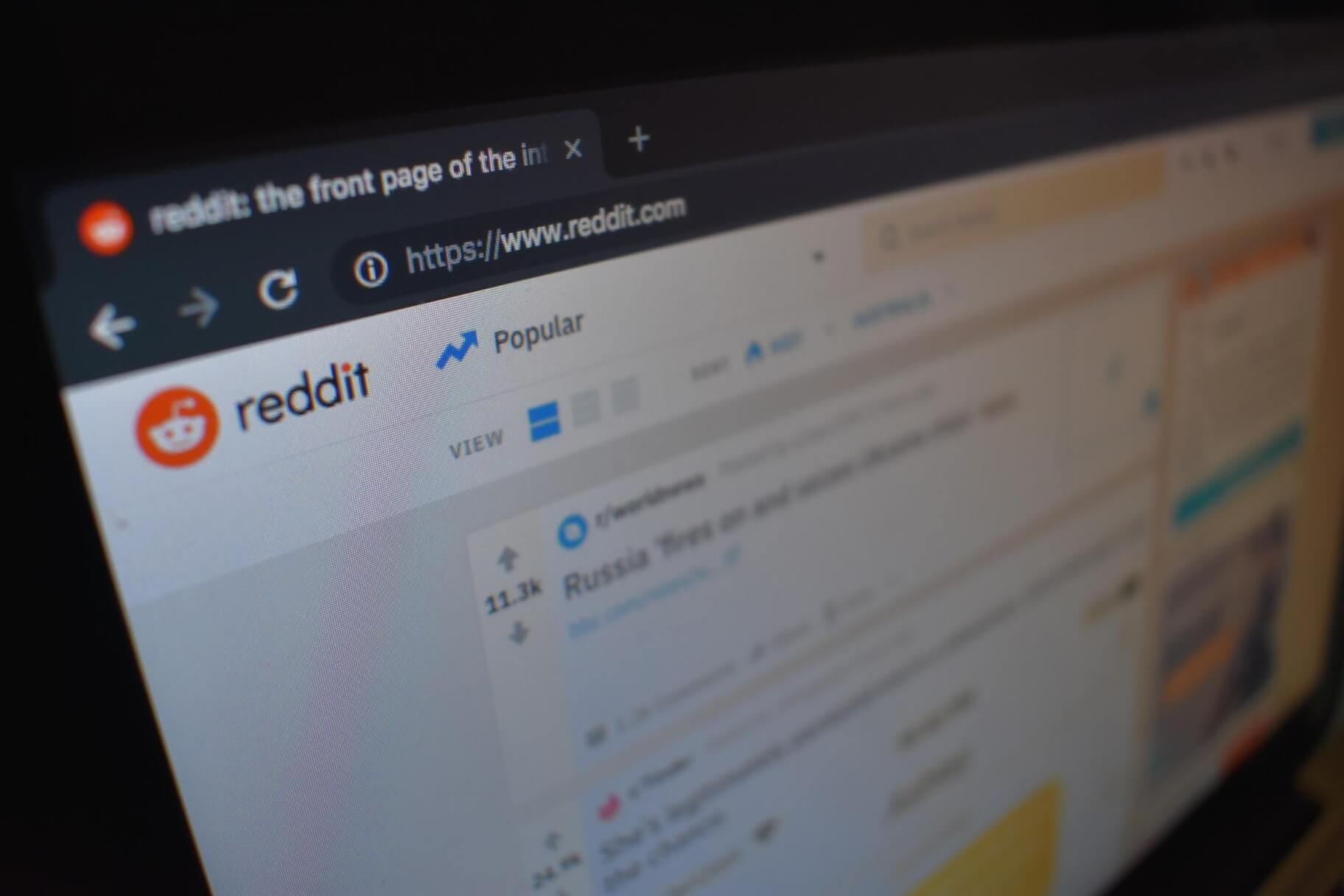 We should never avert our eyes from racism, whenever and wherever it is, particularly, so when it is in a country with a large diaspora.

However, despite the fact, we still blithely exchange and share words and images that could be called out for racism from a mile away. And one such exchange is that of Reddit thread, r/indianpeoplefacebook.

Let’s see what our bloggers have to say about it:

Have we (completely) lost our sense of humour or perhaps have diluted it way too much?

Today, people have become so sensitive to edgy jokes that they publicly shame the person who makes them.

A week or so ago, in a Reddit group r/indianpeoplefacebook, a person posted a picture of a kid boasting about his muscles, which was edited though and if you would’ve seen it, you would have laughed it off as well.

The post didn’t make fun of the child but was posted merely to “cheer up” the other group members, as a joke on a dreary Wednesday morning.

And there’s nothing wrong with light banter jokes that don’t harm anyone for I cannot happen to find any in this Reddit thread. 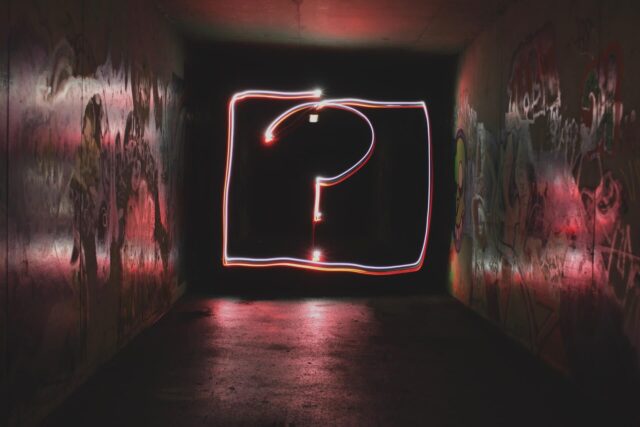 The fact that some people may not seem to find it funny is not evidence of its supposed racism but rather shows that we live in a society that doesn’t know the borderline difference between racism and hilarity.

There’s no doubt that language is a powerful medium through which unconscious bias and prejudice against certain nationalities can be targeted. However, not knowing the difference between sarcasm and racism can also create potential consequences.

It is these outdated and prejudiced ideologies that led lots of people to vote for Brexit in the first place.

Political correctness has made people immune to jokes and as a result, over-sensitivity has shrouded a veil over the same.

There’s no discernment and nobody seems to be able to tell the difference between a racist joke and a liberal joke that comments on racism. Instead, they’re treated as if their secret evil has been uncovered and are treated as the evil stepmother of snow-white. Only this time, snow white wasn’t even ill-treated in the first place.

One should be funny where it does not disrespect anyone’s lack of privilege and does not stereotype anyone.

In a world that is reeling from a cultural shock, Xenophobia, Islamophobia, and even Negrophobia to this day, the world needs to be sensitized towards these issues at large.

A part of the problem lies in the subreddit r/indianpeoplefacebook, wherein the lower strata of the Indian society is made fun of and rebuked as a part of their so-called “sarcasm”.

The subreddit has “Racism is forbidden” as a part of its rulebook, but the entire existence of this subreddit is for the ones whose English is not at par with the basic standards of literacy. This creates a communal gap between the privileged and the ones who are not so. 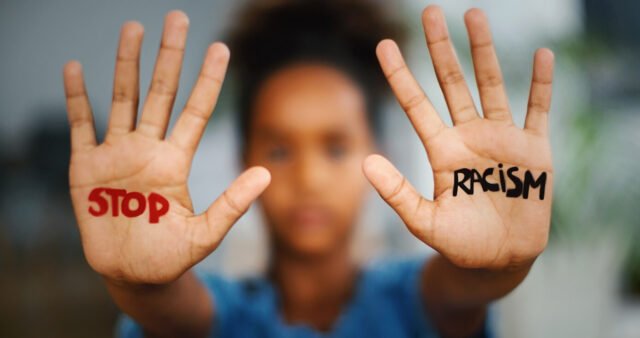 The basis of knowledge by no means is your ability to speak or write in English, and this subreddit marginalizes the strata of the community who cannot do it very well.

Jokes which rely on certain stereotypes of an ethnic group are more often than not the reason someone is discriminated against when they settle abroad for work or educational purposes.

If there was a subreddit that would make fun of the stereotypes set by the Blacks or the Hispanics or even the Asians, the entire world would rise in support for them. Now, there is a subreddit that does so and it is ghastly that it has been normalized by the people.

One wants to be funny? One should be funny where it does not disrespect anyone’s lack of privilege and does not stereotype anyone.

This post is tagged under: Racism, Hilarious jokes, Why do we confuse humour with racism, Have we lost our sense of humour, the difference between liberal and racist jokes, what are racist jokes, what are liberal jokes, Liberal jokes, Racists jokes, Xenophobia, Islamophobia, Negrophobia Reddit, Reddit thread, Racist Reddit threads, r/ indianpeoplefacebook, What is r/ indianpeoplefacebook

Watch: The Era Of Human Zoos: The Horrifying Time When Racism Knew No Bounds!