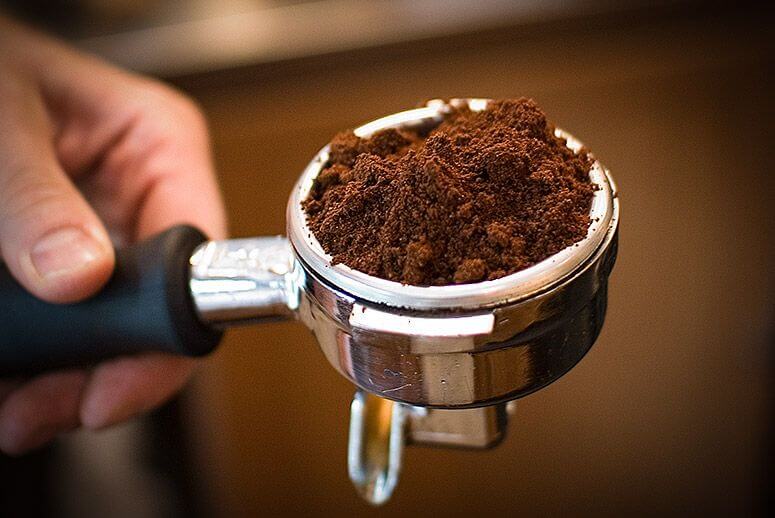 And it is amazing to see how people are becoming so conscious of the environment with companies and organisations offering greener alternatives to regular items.

We have already seen this with the banning of plastic bags in some places in India and even a lot of restaurants using bio-degradable straws instead of plastic ones.

But this one was quite refreshing!

Apparently, used coffee grounds can actually be used in road construction and lead to strong roads. 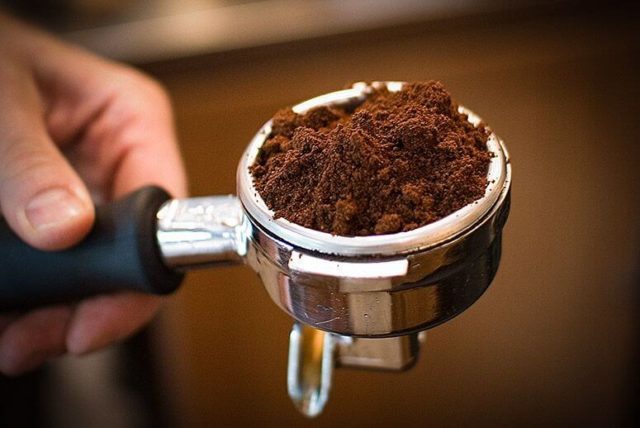 How Can Coffee Be Used To Make Roads?

No one can deny that coffee is a compulsory thing for many of us. Having been drinking coffee since I was a teenager I shudder to imagine what would happen if I didn’t get my one cup per day.

Not just that but I also love to try out different flavours and types of coffee, however, I also realised the amount of wastage that was happening especially by big coffee shops.

So hearing the news that these ‘used’ coffee grounds can be used somewhere else and help to create a strong version of roads was surely good news.

Landfills are choked up with the millions of tonnes of coffee grounds that the industry creates on an annual basis. Which is why the solution given forward by Arul Arulrajah, a geotechnical engineering professor from the Swinburne University of Technology in Melbourne, Australia is quite interesting.

As per sources, being an avid coffee drinker the idea came to him when he saw his barista throwing away the used coffee grounds in the dustbin. He “thought, why not look at this material from an engineering perspective?”

It was after this that Arulrajah and his colleagues began their experiment to see how these used coffee grounds could be recycled in a better manner.

They collected and dried soggy coffee grounds (which they got from a local cafe’s dustbin) in an oven at 120 degree or 50°C for 5 days.

The team then mixed 70% of those coffee grounds with 30% of slag (a waste item from manufacturing steel) and then used an alkaline solution to make sure everything was bound together.

This mixture was then compressed into cylindrical blocks and it came about that these blocks were strong enough to be used as a foundation for roads.

The product made from this experiment could be used as ‘subgrades’, a layer of foundation that is beneath the road pavement. It has also been said that the strength of this product is almost equal to common cement and yet has almost no carbon emissions.

Although the material still needs to be tested some more specifically with heavy traffic and under extreme weather, Arulrajah “estimates that the coffee grounds from Melbourne’s cafés could be used to build 5 kilometres of road per year.” 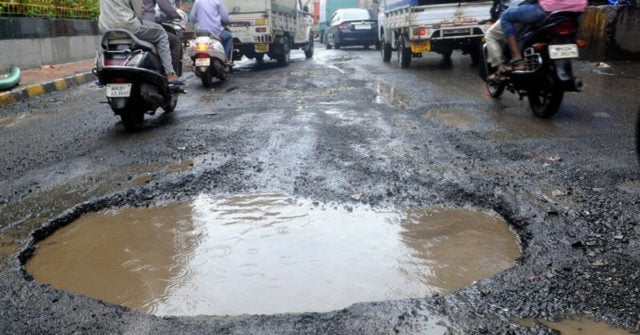 Read More: Know Your Espresso From Your Latte: A Coffee Lover’s Guide

Can This Actually Affect The Environment?

To be honest, while India might not be the biggest in coffee consumption, but it is quite big in having a lot of potholes and broken roads.

Multiple reports talked about how dangerous the pothole problem in India was with around 3,597 people dying due to them in 2017. Somehow potholes took more lives than even terrorism that caused only 803 deaths.

Also the coffee consumption in India is certainly growing as per certain reports. While India is the 6th largest coffee producer, the consumption has been on the rise with the packaged coffee market going up by 71% in 2016 to Rs. 4,140 crore.

Not just that but roastery cafes are also something entrepreneurs are dabbling in, with many popping up all over Delhi, Bengaluru, Mumbai and other states.

A lot of them offer coffee at low prices and free Wi-Fi as incentive. This makes college students become frequent visitors there, spending hours drinking coffee and whiling away time.

Imagine the amount of coffee grounds that these restaurants would be throwing away that can be used in a more ‘green’ manner.

Not just India but on a global scale too this could be a good thing if it works since as per sources more than 7 million tonnes of coffee grounds were produced in 2008 with majority of it always going to the waste basket.

Frankly, this is good that more and more people are trying to figure out ways to use and recycle waste to protect the environment.

On other hand, no matter what, such a road would surely smell amazing.

Let us know what you think about a road made of coffee in the comments below.