Blockchain has emerged as a new age technology that has practically left everything behind. The youth is awestruck by it and the middle-aged people are finding ways to learn the new trending technological update, not just for information but for financial purposes too.

The blockchain is the technology behind the cryptocurrencies we hear every day about. Not only in digital currency, but blockchain has also spread itself to various avenues of human life, from contracts to dispute resolution. Blockchain isn’t just the big thing now but its rapid development and acceptance make me believe that it’s the next big thing of the future.

Smart contracts are one of the offspring of blockchain and they are gaining importance rapidly in the corporate world. While the concept of smart contracts might come across as very technical and difficult to understand, it is fairly easy if explained in such a manner.

In this article, let us break down what smart contracts are. 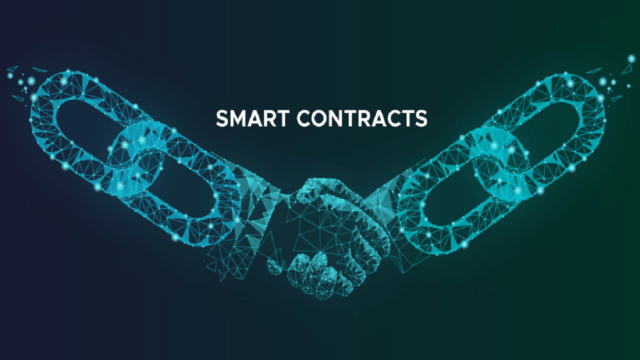 What Are Smart Contracts?

Smart contracts can be easily termed to mean the contracts that are self-executory in nature and the terms of the agreement are written directly in the form of codes.

The codes, i.e. the terms of the agreement are then distributed over a decentralized blockchain network. The codes regulate the execution of the contract and the transactions involved are trackable and irreversible.

If, then and when are the three statements that are very important to the codes written on a blockchain. The network of computers on which the blockchain is stored executes the actions related to the contract when the terms of the contract are met with and verified.

The blockchain is updated when the transactions are complemented and these transactions cannot be changed and only the parties to the contract or the parties granted permission can see the results of the changes.

Read Also: In Pics: Indian Celebrities And Their NFT Craze

Smart contracts have stipulations within them that need to be satisfied for a task to be considered completed satisfactorily. The parties have autonomy on deciding the terms of the contract and how they will be represented on the blockchain, along with the related transactions and their data.

However, the technical aspect is that for smart contracts to be put in place, they need to be programmed by a developer. Though with its increasing use, there are several online tools available to make this task easier, developers still play a pivotal role in the formation of smart contracts. 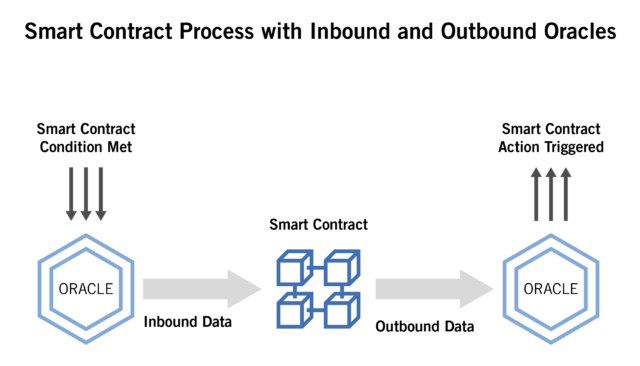 With everything becoming technologically advanced, contracts are not an exception anymore. Smart contracts are safer, tamper-proof and reduce disputes that might arise because the stages of the contract are initiated only when the codes are satisfied that the previous tasks have been fulfilled completely and properly.

Smart contracts are the thing of the present and future, and with blockchain gaining popularity, it is important that the youth familiarize themselves with these terms and understand these concepts, for their careers to grow.

How Does Blockchain Work?

Reviews Brand Voice - January 26, 2022
Winner in the Education and Skill Development sector under the Toys as Learning Resources category by Department for Promotion of Industry and Internal Trade Mumbai...