Home Politics ResearchED: How One Year Of Taliban Rule Changed The Fate Of Afghanistan? 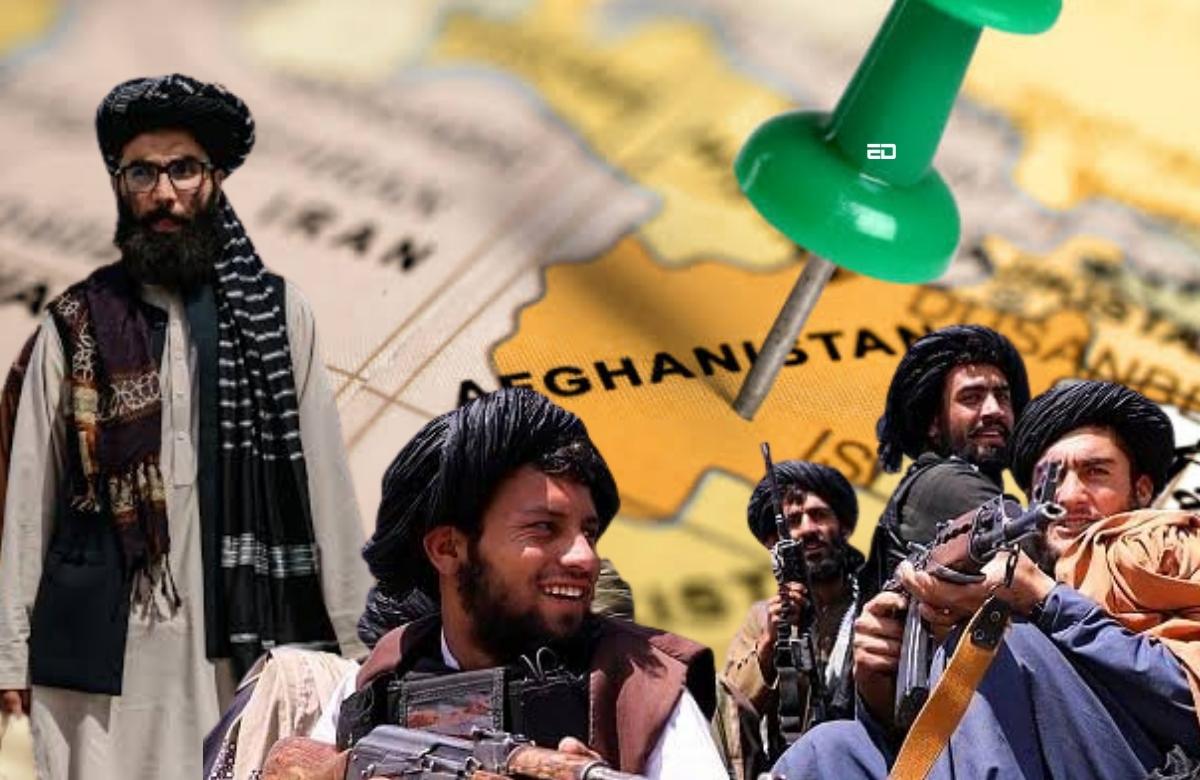 Last year on 15th August, the Taliban took control over the Afghanistan capital, Kabul. It is termed “Taliban rule 2.0” because it is for the second time when the Taliban has taken over Afghanistan. Previously, in September 1996, the Taliban had captured Kabul, but its rule ended in October 2001.

Now, it is August 2022, exactly one year of Taliban rule in Afghanistan. A lot might have changed, or probably remained the same. Let’s explore!

The economy which was already dwindling under Ashraf Ghani became worse after the Taliban seized control. Since the Taliban entered Afghanistan, many development agencies withdrew and at the same time, international sanctions have led to a collapse of Afghanistan’s economy.

The World Bank stated that the ending of foreign aid has resulted in a financial decline, as the aid contributed to 45% of the nation’s GDP. It further led to the decline of demand as public spending decreased by almost 60%. However, there is some international aid that is flowing into the nation, but it hasn’t helped in improving the economic conditions.

A report by the United Nations has revealed that half of Afghanistan’s population is living below the poverty line and millions of Afghan citizens have rushed into poverty by the end of 2021.

Nonetheless, the continuous loss of support from other nations, security challenges, issues due to climate change, and global food inflation, have resulted in a weakening economic situation.

The United Nations Development Programme shared a report which revealed that in 2020, the nation’s GDP was $20 billion and it decreased to $16 billion in 2021 under the rule of the Taliban. The report further mentioned that if no measures were taken to boost the GDP in the following years, the GDP can come down to $14 billion.

Dr. Shanthie Mariet D’Souza, Visiting Fellow at Stiftung Wissenschaft und Politik said, “Without western aid and assistance, it will be impossible to put the Afghan economy to be put back on track. The improbable event of (the) Taliban conceding to the western conditions for unfreezing the Afghan funds might help the country only temporarily. Sheer mismanagement of finances will result in that fund being siphoned off in no time.”

The UNDP said that the nation’s annual per capita income has declined to $500 in 2020 from $650 in 2012, and could go up to $350 in upcoming years. This sharp decline has resulted in making Afghanistan one of the poorest nations in Asia.

Condition of Females Under Taliban Rule

After invading the nation, the Taliban vowed that they would form a lenient government and would allow women to practice certain rights that weren’t given to them under their first invasion in 1996. The officials said that women can exercise their rights within the Sharia law, and they’ll be allowed to work.

However, their words never turned into actions. In fact, the Taliban rule became a nightmare for them. Soon after the Afghans lost Kabul to the Taliban, 14 million Afghan women lost their rights to pursue higher studies, women weren’t allowed to work, and their freedom was also heavily restricted.

Not just this, but if we look at women’s political representation in the Taliban cabinet, it is clearly visible that there isn’t even a single woman within the cabinet and neither there is a Ministry of Women’s Affairs. It is mandatory for women to cover their faces and be accompanied by male members when they go outside the four walls of their house, especially to places that are far away.

Only a few women were allowed to work. Towards the end of 2021, a new restriction was imposed, where the only jobs that were allowed for women were the ones that could not be done by men such as policing jobs, and a few positions in the education and health sectors. Also, under the Kabul government, the only job which was allowed for women was to clean female bathrooms.

In the legal departments, women judges, lawyers, and prosecutors have either fled the country or were removed by the Taliban, and former Taliban fighters and madrasa graduates have taken their place who have no legal training.

In the education sector, the Taliban has banned girls from pursuing secondary education which has affected over 1.1 million girls. The scrapping of girls’ right to education put them at a higher risk of child marriage and abuse.

There are a few women who took a stand against the injustice of the Taliban government and carried out protests, but later, they had to face threats, intimidation, arrests, and torture.

Have Promises Turned Into Actions?

Afghanistan has been the world’s largest source of opium, however, when the Taliban took control, they announced a ban on the growing of the same. Reports have shown that in the southern district, Helmand, the Taliban has forced the farmers to destroy their poppy fields.

A report was released in July by a US official which revealed that the Taliban is firm in keeping their promise of banning drugs in the nation, even if it means losing the support of farmers and others who are involved in the drug trade.

However, Dr. David Mansfield who is an expert on Afghanistan’s drug economy, said that the poppy crop would have been harvested already by the time the ban was imposed.

The Taliban also vowed to ensure security in Afghanistan, however, more than 2000 civilian casualties were reported from August 2021 to mid-June 2022 as per the UN data. 50% out of the above-mentioned casualties took place due to Islamic State-Khorasan group attacks, which have targeted civilians, especially those living in the urban cities. Other anti-Taliban forces such as National Resistance Front and Afghanistan Freedom Front have also grown in the nation.

The UN said that the environment in Afghanistan is becoming increasingly unpredictable as there is the presence of around twelve militant groups who are opposing the Taliban.

It is clear that in under one year of the Taliban rule, the social and economical environment of Afghanistan has deteriorated. The economy of the state is collapsing and will continue to do so, in case corrective measures aren’t taken. There were a lot of promises made when Kabul was captured, but many of them didn’t really turn into actions.