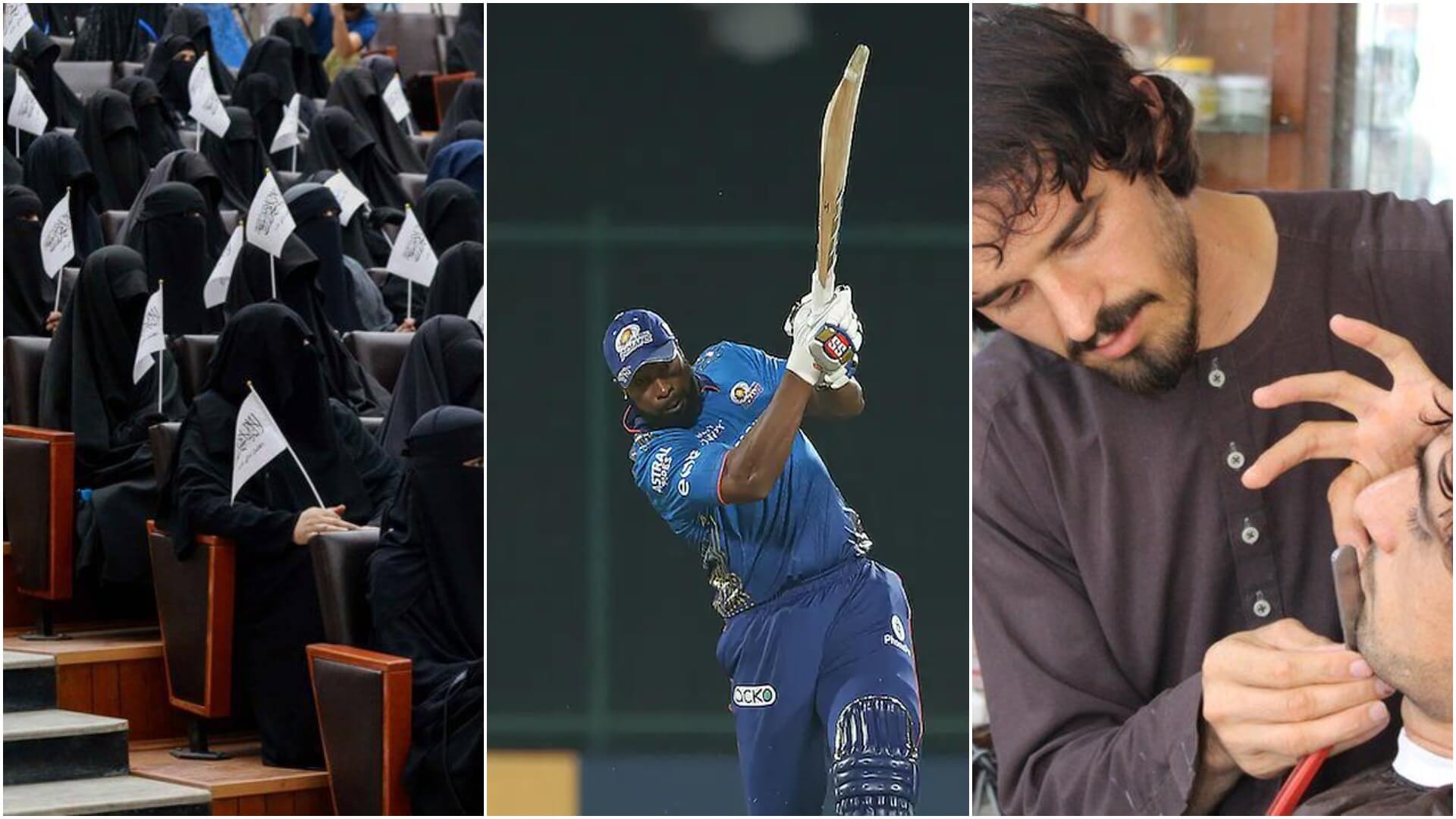 Ever since news broke out of the Taliban gaining power over the majority of Afghanistan and establishing their government, the people there knew that their lives would not be the same as before.

This was proven instantly when the Taliban started to show their colours by putting down strict rules and regulations, controlling media and broadcasting stations, covering up banners and windows that showed women’s faces, people from the Taliban giving statements on how people would be controlled there.

In the recent while itself, the Taliban government in Afghanistan has come out with several bans and restrictions that might not seem normal to people living in democratic nations.

From a ban on IPL to telling barbers not to trim beards, forbidding kite flying and more, here are some of the things that the Taliban has banned. 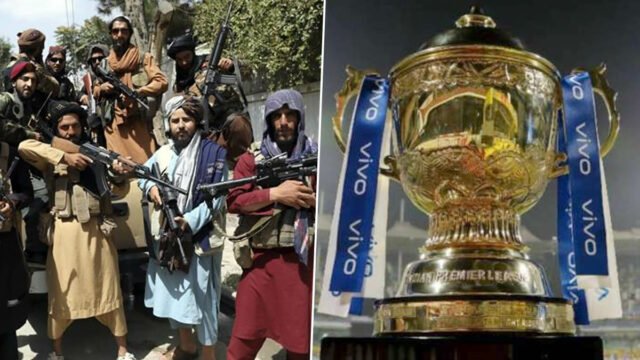 IPL 2021 that is set in UAE is not going to be broadcasted in Afghanistan as the Taliban has banned it on account of it having ‘anti-Islam contents.’

According to reports, M Ibrahim Momand, the former Afghanistan Cricket Board media manager and journalist tweeted out that “Afghanistan national (TV) will not broadcast the @IPL as usual as it was reportedly banned to live the matches resumed tonight due to possible anti-Islam contents, girls dancing & the attendance of barred (sic) hair women in the (stadium) by Islamic Emirates of the Taliban.”

Kite flying was a much-loved pastime in Afghanistan, but sadly it has also been banned in the region since the Taliban believes it will distract young men from praying and other religious activities.

Many people who run businesses around kite flying are worried about their livelihood now, a Zelgai was quoted by AFP saying that “People would suffer if it is banned. Thousands of families survive on this.”

Read More: What Is The Status Of The LGBTQ Community In Taliban’s Current Afghanistan 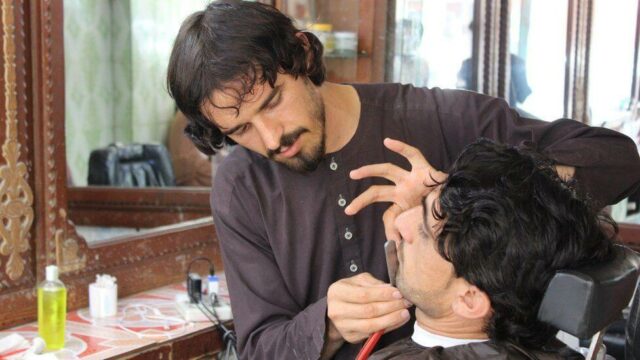 Barbershops in Lashkar Gah of Helmand, a southern Afghanistan province, have been forbidden from shaving or trimming beards, stating that doing so is against the Shariah, or Islamic, law. Barbershops have been banned from trimming beards and even playing music or hymns in their shops.

The Frontier Post stated from the Taliban’s letter on this that “The Taliban have banned stylish hairstyles and shaving beards in Helmand province in southern Afghanistan.”

Anyone who flouts these rules will be punished.

The status of women playing sports in Afghanistan is also very tenous with the Taliban government not wanting to comment on it or clear it up. Afghanistan’s new sports chief spoke about how the Taliban will allow the country 400 sports but when asked about women’s sports he said, “Please don’t ask more questions about women.”

Female voices in Kandahar province have also been banned by the Taliban from being broadcasted over television and radio channels.

While the Taliban has not yet banned women from appearing on television such as news anchors and all, many media houses have taken to removing their female anchors or laid them off since the takeover.

Music being played on television and radio channels in Kandahar province has been banned. The music industry itself is in a scary situation right now especially after it was reported that the Taliban were destroying music instruments at the Kabul National Music Institute.

Reports are also coming out that many music related businesses and places are closing down or converting to some other business, mostly selling everyday items, vegetables, mechanics and more in order to get by. 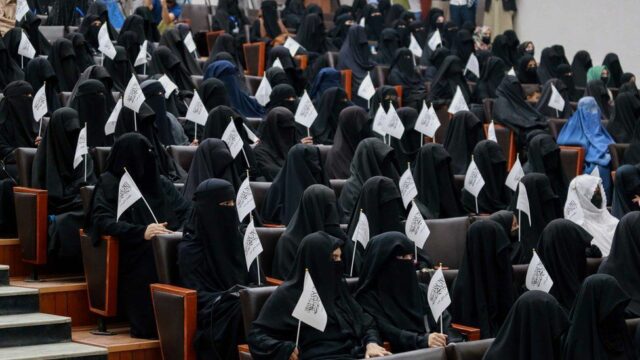 There was already much apprehension on how the Taliban would affect women’s education in the country and it does not look good at the moment. As per reports, the Kabul University’s new Taliban-appointed chancellor has banned women from attending or working at the institution “until an Islamic environment is created.”

Mohammad Ashraf Ghairat in a tweet stated that “As long as real Islamic environment is not provided for all, women will not be allowed to come to universities or work. Islam first.”

Entertainment Sarthak Yadav - October 25, 2021
Disclaimer: Originally published in March 2019. It is being republished since it still remains an interesting topic till today.  With the release of Spotify in...

Travel Natasha Lyons - October 23, 2021
The Indian Himalayas have attracted millions of tourists in the past 10 years. These dramatic mountain ranges have always been an essential part of...