The festive season in India has been devastating for sex workers. The banning of organized prostitution and pandemic-related lockdowns have struck them hard due to which most of them have been abandoned and have accumulated significant debt.

With each rise in the cases, the COVID-19 Pandemic has also left sex workers struggling with substantial mental health concerns and their livelihood badly disrupted. The inability to meet their financial needs like money to pay rent, fund their children’s education, and assure food supplies for the whole month has severely affected their mental and physical health.

Let’s take a look at some of the significant challenges that these women are dealing with in the midst of the present pandemic.

The COVID-19 pandemic, as well as the accompanying lockdowns and limitations, have totally widened existing schisms, driving those on the periphery closer to the edge. Women in sex work have historically faced several problems, with their marginalization forcing them to battle on multiple fronts, including access to health care, education, and social justice.

The lack of relief was especially challenging for sex workers, whose jobs are insecure and have no state-sanctioned security net or support from family. Families of sex workers frequently rely on their daily earnings to support their families, as they lack savings, access to loans, and other financial institutions. 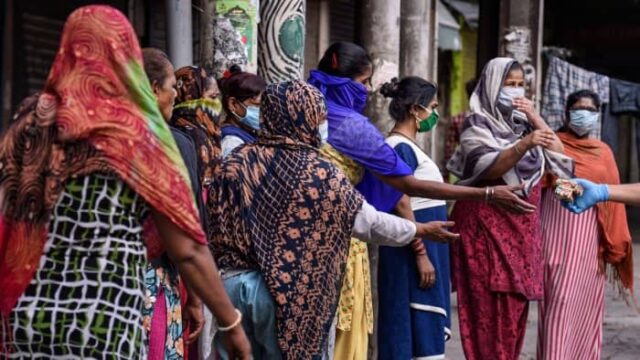 Because there is no one to offer security, public sector banks often decline loans to sex workers. Private money lenders take advantage of this circumstance by lending people money at excessive interest rates that are compounded weekly or monthly, increasing their burden of debt.

The inability to get other basic requirements, such as housing, was exacerbated by a lack of consistent income. The majority of sex workers who manage single-headed families live in rented housing and pay rent on a weekly basis.

There have been reports of sex workers being ordered to pay rent or leave the premises during the lockdown. Furthermore, their children, who had been separated from them for educational reasons, have come home as a result of the lockdown. Providing for them has worsened their pain.

Another barrier to getting treatments such as the COVID-19 vaccination is the lack of identification documents, such as birth certificates, evidence of residency, and self-identified gender identity.

The constant discrimination and exclusion from mainstream society have not even allowed the sex workers to avail the COVID-19 vaccination which has made these people vulnerable and more prone to the COVID-19 virus. The All India Network of Sex Workers (AINSW), a member of NSWP and a collective of 5 million sex workers in India, wrote to the Delhi government months ago asking for better access to vaccinations for sex workers and transgender persons.

However, the Delhi government’s spokespersons have offered no indication that access would be increased and said “As of now, there are no such drives or vaccination centers for transgender persons and sex workers.”

As a result of the Covid-19 outbreak, sex workers have expanded their services by routing them over the Internet. According to Ravi Kant, President of the Delhi-based NGO Shakti Vahini, some sex workers began Internet-based solicitation using various social media platforms and smartphone apps such as WhatsApp and Facebook.

Sex workers who can afford a smartphone are offering their services on the internet. They do, however, have a payment issue. Clients frequently pay half of the pre-existing prices, alleging financial constraints.

It is an alternative for sex workers in the middle and upper classes. Lower-income sex workers, on the other hand, lack the requisite skills, space, and contacts. 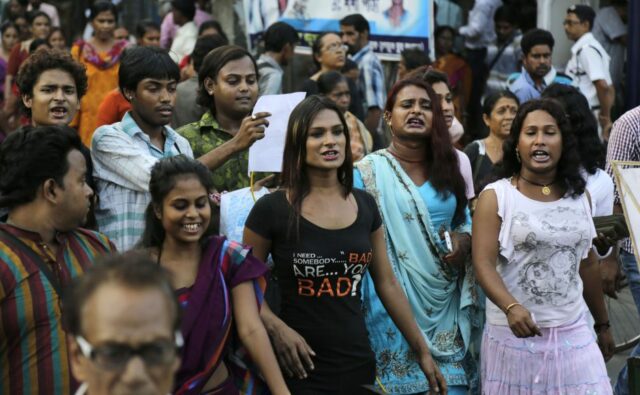 According to Mansi, a 29-year-old sex worker from Bengaluru said “Initially, we used to offer services online, but we realized that it carried the risk of being recorded and our videos could be leaked on the Internet. So, we started offering services over text chats. But the drawback of performing online or over the phone is that customers often refuse to pay”

Private hospitals refused to admit sex workers on the grounds that they were exclusively treating COVID-19 patients during the pandemic. If they were admitted, they demanded excessive fees for procedures.

Sex workers continue to be apprehensive of attending government hospitals for fear of catching COVID-19.

During the lockdown, sex workers’ access to reproductive health treatments was severely hampered. Due to shortages, women were unable to get oral contraceptives from government hospitals, and non-governmental organizations (NGOs) delivering these under various programs had to suspend services during the early period of the pandemic. 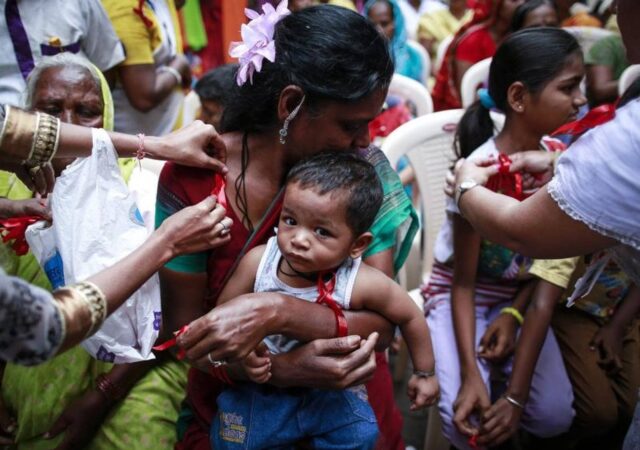 Women who are pregnant and require gynecological and obstetric care bear the burden of criticism. Pregnant women in sex work are being urged to pay high fees for sonography at private clinics. They are denied physical examinations and advised to leave or return in a few months.

Some of them opt to give birth outside of the hospital system, in the brothel itself, under extremely unsanitary conditions. Government and commercial hospitals both refused to provide abortion services. Sex workers were forced to call NGO employees, who accompanied them to private hospitals and provided emergency assistance.

Domestic violence from partners and abuse by occasionally accessible customers have developed an important concern for sex workers.

One of the first casualties of the lockdown was not a result of direct infection. A 34-year-old mother of a 6-year-old who supported herself through sex work committed suicide. She was pushed to take her own life in a cloud of sadness after being deprived of a job, no connection with clients, and no man-friend, and she succumbed to 90%burn injuries.

Within the previous month, two sex workers were killed by their partners because they were dissatisfied with their lack of money and their own drinking. 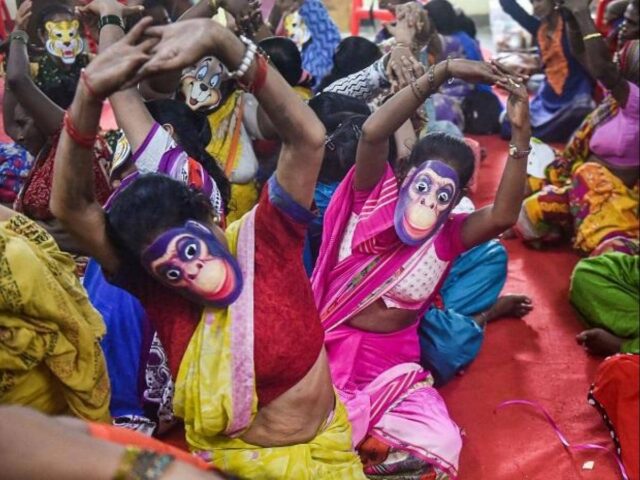 The majority of sex workers are victims of human trafficking. According to an independent study published in Live Law, the commercial sex-working sector is valued at $186 billion worldwide.

In India alone, there are an estimated 20 million (2 crores) sex workers. The majority of sex workers begin the industry before the age of 18, and they are frequently coerced into it.

The table below includes information on the number of sex workers, their living circumstances, and those who did not eat three meals a day. The table clearly reveals the awful conditions in which they live, as well as the level of neglect they face across the country. 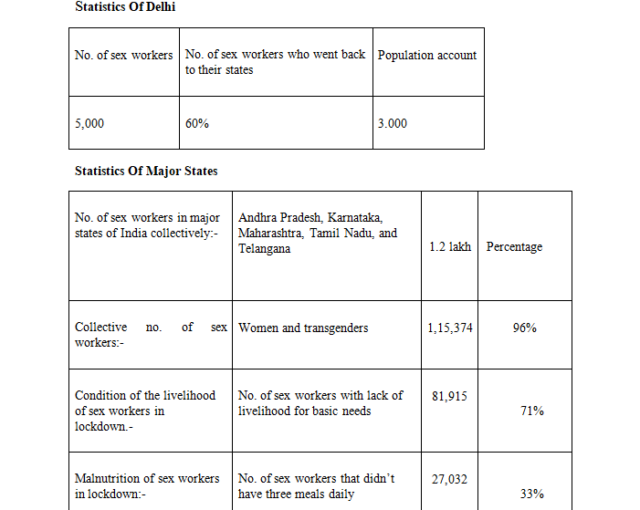 If we recognize sex work as ‘work’ in this nation, then these sex workers will be able to enjoy all of the same benefits that we regular people do. However, India has a long way to go.