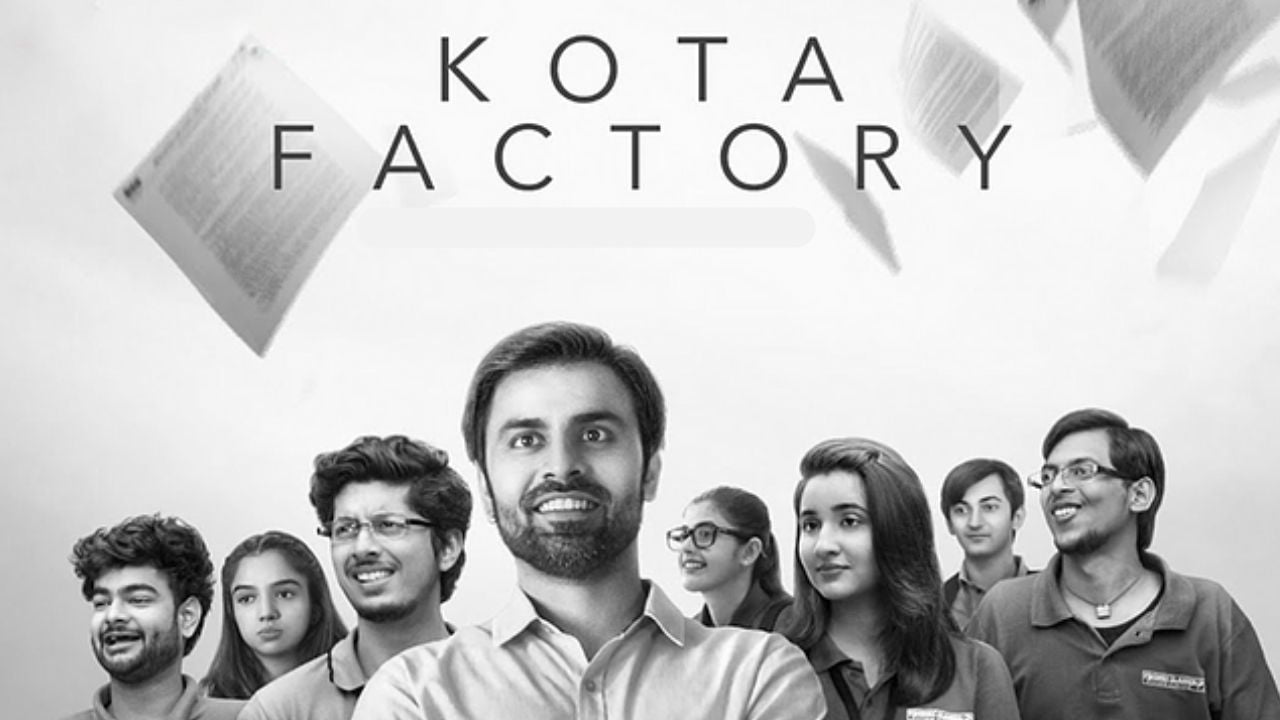 ‘Kota Factory,’ created by Saurabh Khanna and Arunabh Kumar, is one of India’s most popular web series that is streaming right now. Apart from its unique treatment and well-defined characters, this teen drama stands out for one more reason- the entire series is shot in black and white.

For a while, it can make one wonder that something is wrong with their display, as no one is going to think that a teenage web series would be black and white, we are so used to the bold and flashy colors of Indian cinema that anyone would expect the same from ‘Kota Factory’ too.

What is Kota Factory all about?

For those of you who have not watched it yet, Kota Factory revolves around a group of students who wish to crack the IIT entrance exams. For this, they move to Kota which is known as the IIT hub of India as it has the best IIT coaching institutes.

This series showcases a heartfelt depiction and draws quite a realistic picture of the lives of any IIT aspirant. 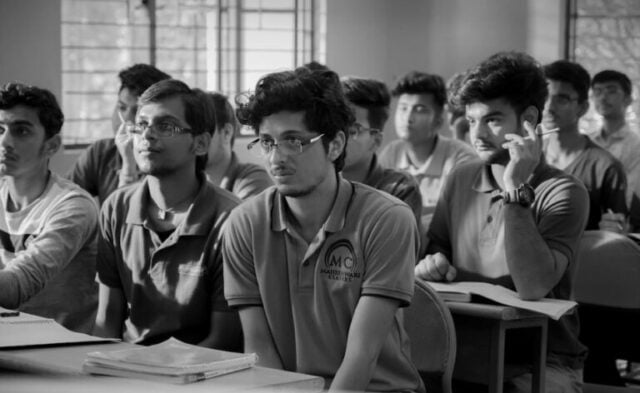 It also highlights friendship and the bond shared between students and their teachers. Making us all wish we had professors like them during our school and college days. It even exposes the dark and money-making side of the institutes.

The emotional narrative is portrayed through a monochromatic color scheme also making it India’s first-ever web series to be shot in just black and white. 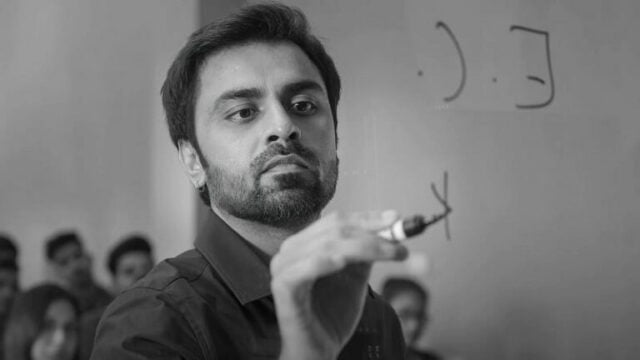 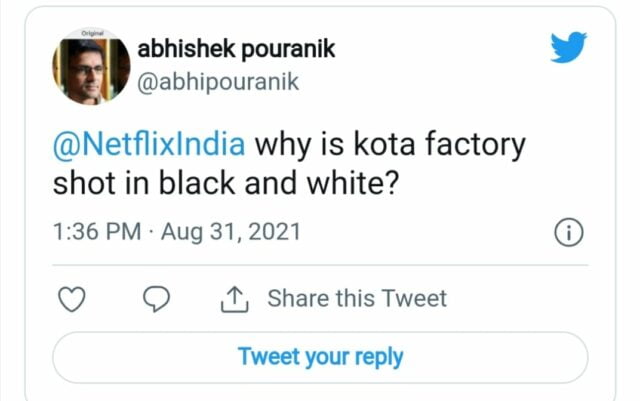 Also Read: Why Jeetu Bhaiya Is The Teacher Everyone Needs

So, why is Kota Factory in Black and White?

According to IMDb, the show was originally shot in color but was later converted into monochrome in the post-production stage. This color scheme was meant to depict the colorless, sad, disconnected, and pretty much depressed lives of the students in Kota.

All these students need to leave their family and friends behind at the tender age of 16, to do nothing but just study with almost no entertainment. 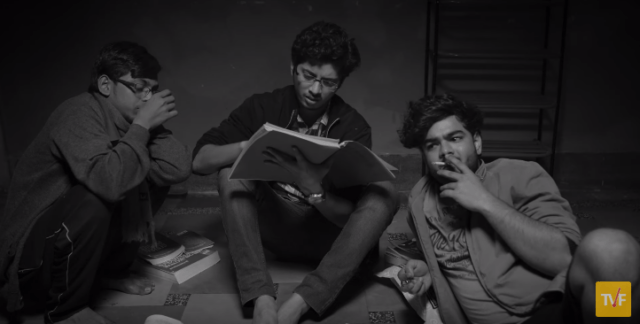 Another reason was the metaphorical refers to a factory as the title suggests, as factories are mostly seen in black and white, hence the color. Weird, I know but you got to do something to make the show unique. 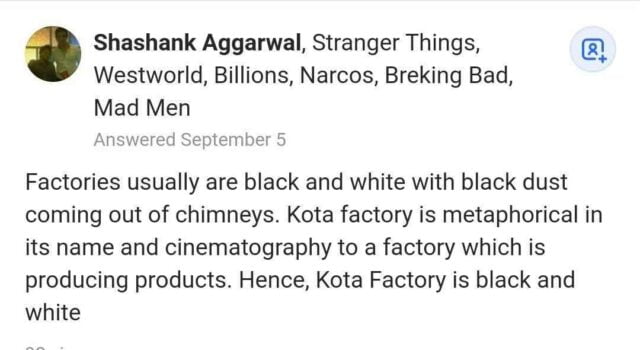 The black and white colors were set as a theme to show the result-oriented approach of all institutes as students are made to feel that their lives are defined just by their success (white) or failure (black), that is, if they can make it into IIT or not. This one makes more sense.

Whatever the reasons are, it is clear that this monochromatic scheme was one of the strongest reasons behind the show’s success.

It allows humor to cut the seriousness of the subject, at the same time manages to convey how dull their lives are and how much is at stake for the students. The color scheme amplified the little moments of fun and the much-needed relief for the audience.

There are a few colored scenes like the opening scene where the protagonist arrives in Kota and adjusts to his new life. It symbolizes how students are leaving behind their colorful lives to start a dull monotonous routine.

The final scenes of season one are also in color, where the protagonist speaks about life after the rigorous hard work in the coaching institute. The use of black and white helps to enhance the minimal use of color. 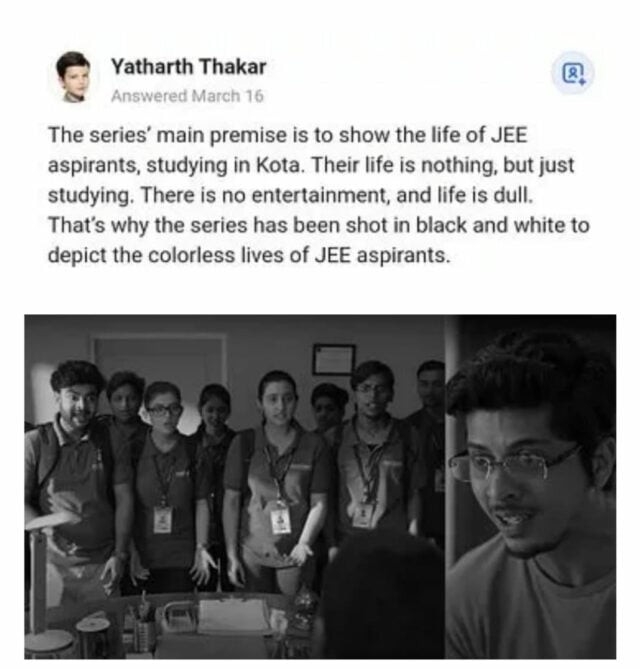 The idea was inspired by Schindler’s List, another web series based on the same color scheme, it showed the miserable lives of the Jews under gruesome Nazi rules.

The creator, Saurabh Khanna, mentioned that it took him a lot of time and hard work to convince his whole team to go ahead with his point of view.

They wanted to keep Kota Factory as original as possible and make people feel close to the roots of the institute and its students.

It is observed that people tend to focus on a subject more when in black and white, this aspect surely played out well for Kota Factory.

We Aren’t Competing For Some Race For Love, Students Are Actually Trying To Crack JEE: Kota Factory Vs. SOTY 2