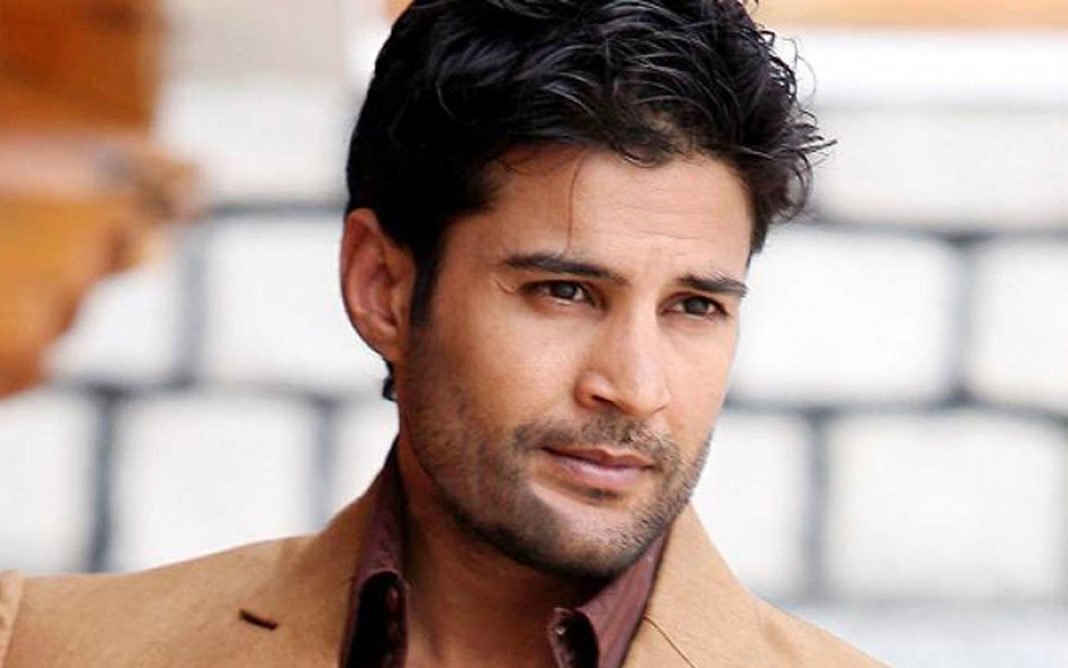 By 2020, we got to experience some of the best films that actually spoke about existing problems. Hands down – Pink, Shubh Mangal Zyada Saavdhan, Mom, Section 375, all turned out to be marvellous films that have gifted us with their existence. 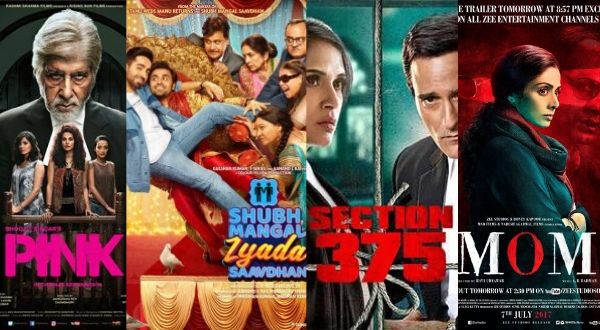 With these and other hyped works, since artists have the power to influence the masses due to their devoted fan following, it becomes important for them to carefully choose their words about different social issues. What they want to talk about, what take they have on it, and why they think this should be rightfully accepted by the masses.

Because of this, the very concept of “social responsibility” comes into the picture. If you have a powerful presence in the media, and you want to speak up about something, it better be about appreciating what is morally right or criticize what is ethically wrong. As simple as that.

Rajeev Khandelwal is an Indian actor who started out his acting career in Hindi serials, and later got to use his talent in prominent Bollywood movies like Shaitan, Soundtrack, and Table No 21. 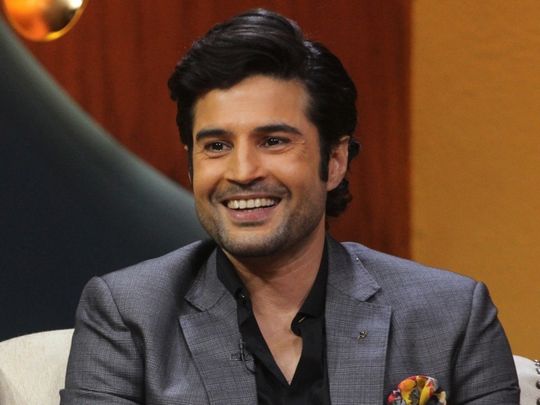 Recently, he opened up about his casting couch experience.

He opens up about his unpleasant experience of being asked for sex in exchange for a role in high budget films, and that he politely declined. More power to him!

He followed it up by saying that the casting couch is not rape, and that those who aren’t confident with their talents will give in to fulfil such favours. He says that the performer should not be considered “exploited” since they don’t mind getting exploited.

Just because casting couch is not rape, it doesn’t make it less a hideous activity. Not everyone has the same privilege of rejecting a role as an alternative to submitting themselves to the casting couch. Any actor who has been subjected to this have done it for at least one of the following reasons:

All are very real concerns. To demean an actor for opting for it is a victim-blaming mentality.

Also Read: Thanks Men, #Metoo Has Officially Failed In India, Even The Obvious Majority Of Real Claims

Casting couch is not rape, but it doesn’t mean they aren’t siblings. Both of these is never about sex, it’s about the assertion of power, the end result depending upon the choice of the dominant one.

Casting couch is not a choice, it is confiding (as the last resort, for any of the reasons stated above). It becomes a choice only when both parties equally pursue sexual pleasure.

In addition to this, Rajeev opened up on his thoughts on the #MeToo movement in India. At its crux, he understands the necessity and the impact of the movement. He says that it will set fear in the hearts of such powerful people and uplift the weak ones. 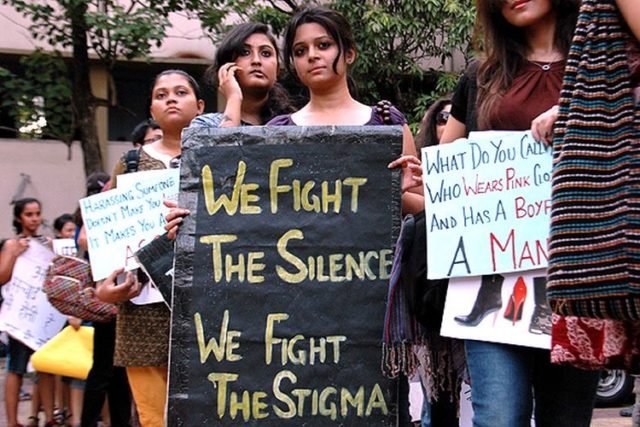 At the same time, he calls it a “wave” people get on and off at convenience. According to him, someone had started with a well-known name to drag down, and others just “keep adding to it” to feel validated.

Not true. Others “keep adding to it” because they have enough confidence to come out with their story. It means the long-known history of sexual abuse by men experienced by working women is being openly spoken about after years of silence.

Jeopardizing the efforts put out by these brave women by plucking out a few pretentious Twitterati who got in the wave to “feel included” is nothing short of dumb.

Sometimes, It’s Bad To Be Different:

We are all appreciated for our individual quirks, but sometimes it’s better to understand what’s right and wrong from others and set that as a standard for ourselves. We are all very different individuals and are entitled to our own opinions, but we should also be conscious of the impact of our choices and free speech in the world.

This is especially applicable when one is a celebrity, where their opinions can mess with the heads of a large group of people very quickly. Every word they say counts, and is going to have a significant impact on someone else’s life.

Therefore, it is necessary to study these topics to have an opinion on them before speaking arbitrarily. The more we learn, the more we understand why certain things are considered evil.

If certain exceptions like “desired” casting couch or “fake” #MeToo is going to distract you, then the “reality” of your entire existence you believe to live in is a delusion.

This Badass Woman Turned The Tables On The Sleazy Assistant Director, Who Wanted Her To Compromise