Puri becomes the first Indian city to have a 24*7 drinking water facility, available to the entire population of 2.5 lakh.

This facility is also going to be available to around 2 crore tourists who visit Puri, a coastal city in Odisha, on an annual average, because of the famous Jagannath Temple and a sea beach that adorns the city. 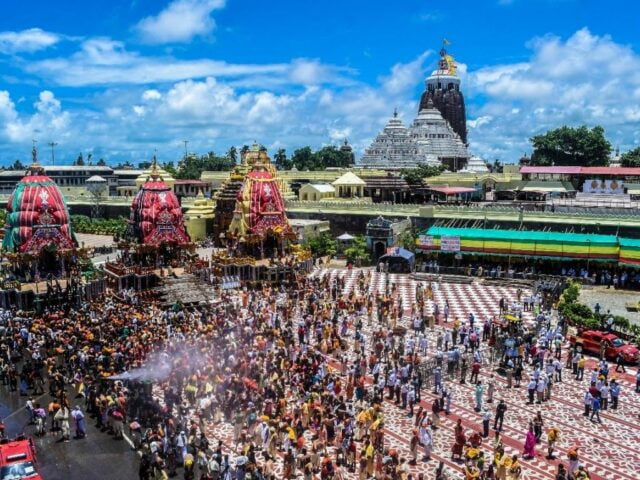 The initiative has been named ‘Sujal — Drink from Tap Mission’ by the state. On Monday, Odisha Chief Minister Naveen Patnaik inaugurated Sujal through a virtual platform.

“The launch in Puri is a new chapter in Odisha’s development. It makes the heritage city the first in India to achieve this milestone, matching the standards of supply of drinking water in many foreign cities. Around 2.5 lakh people of Puri town and two crore tourists visiting the city every year can now get quality drinking water from taps, doing away with the need to store and filter water”, Patnaik stated during the launch.

Along with taps at homes, drinking water fountains have been installed in 400 locations across the city. Everyone from residents to tourists to pilgrims can access these fountains.

The water that is going to be provided will be overseen by a quality control system. The system is a technology-based, real-time surveillance setup. LCD screens in public places will show an instantaneous reading of water quality, to ensure the citizens.

A team has also been made to take readings, take charge of quality control manually and collect revenues. This team has been formed under the programme of ‘Jalsathi’.

The Jalsathi members mainly include women from women’s self-help groups (SHGs) made under Mission Shakti. Mission Shakti is another noble initiative spearheaded by the state to empower women.

One of the prime purposes for motioning the initiative to reality is to have people switch from bottled water to tap water, reducing a huge quantity of plastic waste in the process. 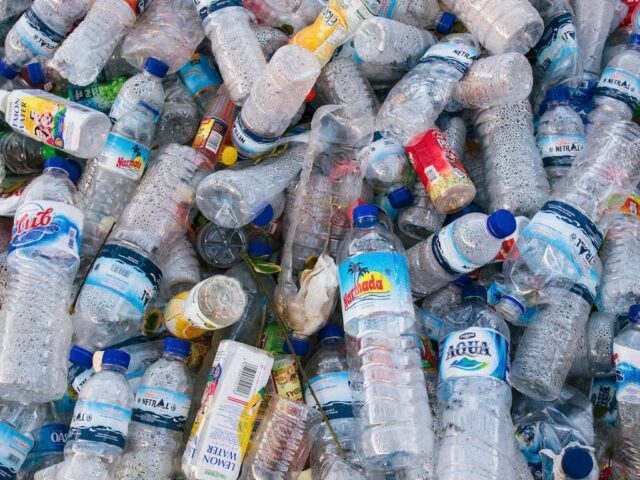 The official release gave an estimation of eliminating three crore plastic bottles, which amounts to 400 metric tonnes of plastic waste if Sujal becomes a success.

The release also claimed that Puri is not going to be the only city with this facility. The project that has been commissioned in only 9 months, will extend to 16 other urban locations spanning over a population of 40 lakhs.

To make sure the expansion of the initiative goes smoothly and clean water becomes accessible to a larger mass of Odisha, the government has increased its initial budget of Rs. 200 crores to Rs. 4,000 crore.

Other Cities To Have 24*7 Clean Drinking Water

India does not have a similar 24*7 drinking tap water facility anywhere else except Puri, right now.

But there are cities outside of India that provide this service. These are the metropolitan cities of London, New York City and Singapore. 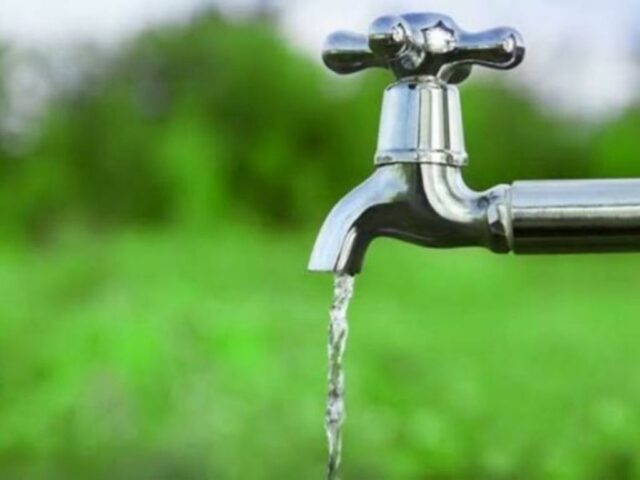 Claim Of The Opposition Party

Bharatiya Janata Party (BJP), the opposition of the current ruling party of Odisha, Biju Janata Dal (BJD) does not believe in the intention behind the initiative.

BJP argued that Sujal is nothing but an “election gimmick” from BJD’s side. BJP also claimed that even after 21 years of BJD’s rule, allegedly 69 per cent of Odisha households do not possess access to piped drinking water yet.