Home Technology PhonePe And BharatPe Are Battling It Out On Who Gets To Keep... 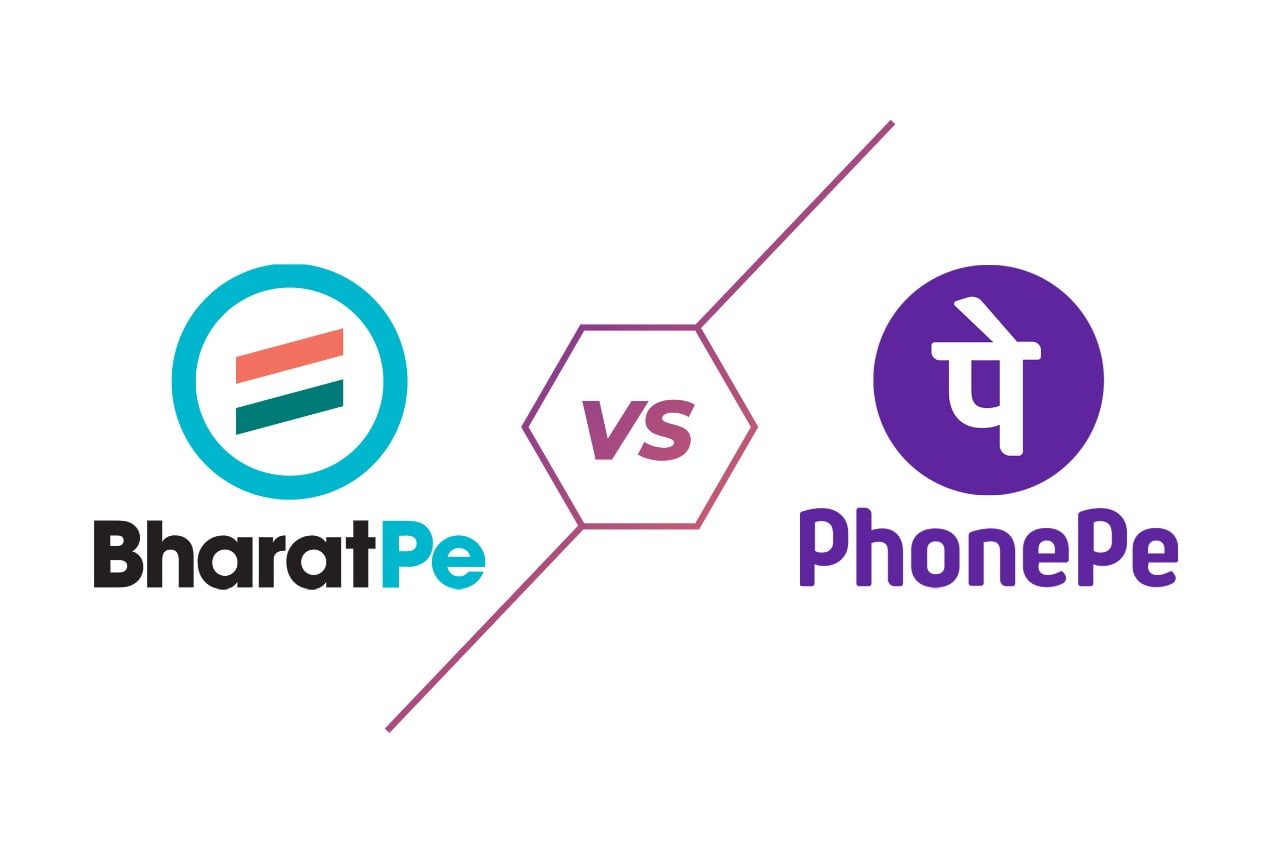 Flipkart-owned PhonePe has filed a lawsuit against competitor BharatPe, taking this Delhi-based company to High Court over the use of the word ‘Pe’. PhonePe approached the court with an injunction to restrain Resilient Innovations Pvt. Ltd., the parent company of BharatPe for misusing its trademark rights over the suffix.

Copyright laws can be a tricky business, plus naming a business similar to that of a big player is simply asking for trouble. Now PhonePe and BharatPe are at crossroads on the usage of ‘Pe’- the subtle equivalent of the English word ‘Pay,’ befitting a digital payments platform. 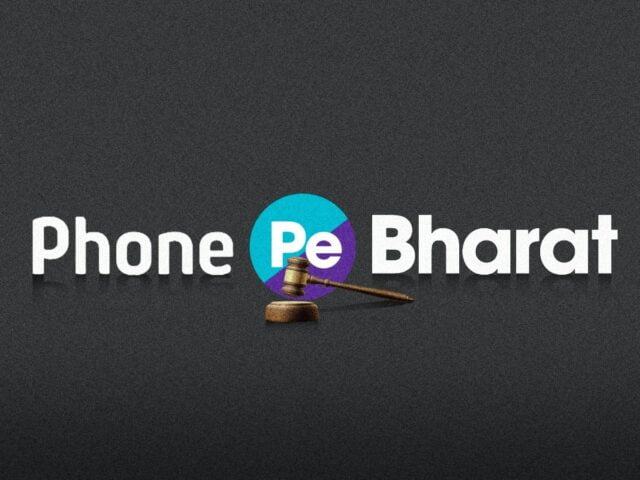 This issue gained prominence after the launch of BharatPe’s ‘buy now pay later’ product PostPe. PhonePe believed that this product had a striking resemblance to their brand name and decided to go for legal action.

The company in its plea stated that the word ‘Phone’ is not the “unique” or “distinctive” feature in its name but the word ‘Pe’ is. So, BharatPe going for the suffix ‘Pe’ is just an infringement.

This little dispute traces way back to 2018, PhonePe served a notice to BharatPe asking them to get rid of the ‘Pe,’ but the latter just chose to change their color scheme and logo.

Also Read: How To Decide Which Online Payment App Is The Best?

PhonePe thought ‘Not cool!!’ and appealed to Delhi High Court in 2019, the argument being, “PhonePe isn’t the real deal in our brand’s name, ‘Pe’ is. We can’t have another brand take that away from us,” read the appeal. 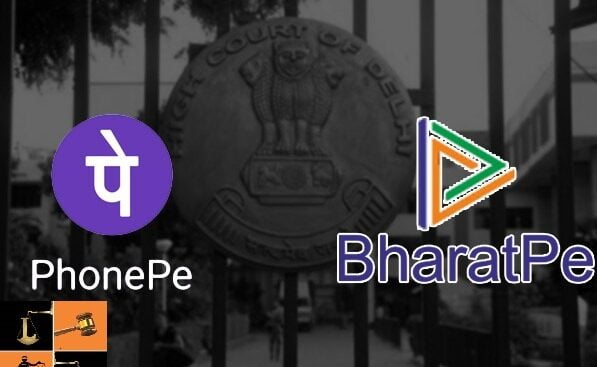 Their plea was however turned down, so was another when it was filed with the Bombay High Court, the latter one was done recently. The court stated that PhonePe cannot exclusively claim the suffix as they didn’t have any separate registration for the word.

They then withdrew the injunction and told the court they don’t want to go ahead with their present appeal and wanted an “expeditious disposal of the suit,” as they were preparing to take on BharatPe in a full-on trial.

Here comes the plot twist. After BharatPe launched their PostPe service, they filed a petition with Delhi High Court to cancel all the trademark registrations of ‘Pe’ held by PhonePe. They said that one cannot just monopolize over a common Hindi word in India, it goes against the larger interest.

“During the hearing, the Hon’ble Court observed that the mark PostPe adopted by Resilient Innovations is so phonetically, structurally and visually similar to PhonePe mark that he also thought that PostPe is a natural evolution of the word PhonePe and emanated from PhonePe,” said PhonePe when asked about the hearing.

Well, that’s the problem, courts say that it’s impossible to have a trademark over a word and just exclude people from using it. The main trial is yet to begin.

BharatPe co-founder and CEO Ashneer Grover said in one of his statements that he was extending a hand of friendship to PhonePe to withdraw the suit, PhonePe said there was “no question of requesting a settlement” as they were confident they will “win the main trial”

Well, it will be interesting to see how the fight over ‘Pe’ unfolds.

How Was Paytm Helping Online Casino/Sports Betting Payments In India; The Reason Cited For Its Ban From Play Store?