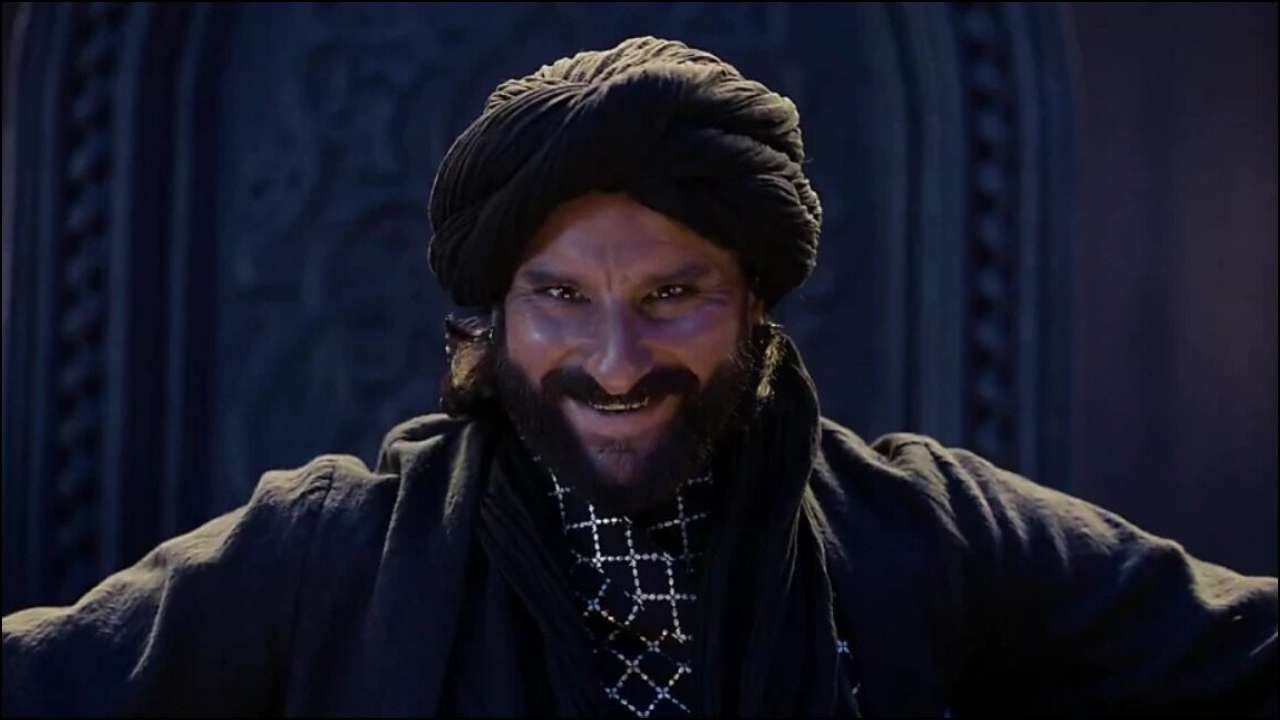 Without darkness, there’s no light. Without villains, there are no heroes.

In cinema, it is often the villains who determine the strength of the hero and the complexity of the plot. Especially when it comes to Bollywood, they’ve often gone an extra mile and created their own mark with their personality and varied shades.

With the glorification of villains slowly fading in modern Indian cinema, let’s not forget the mark they have already left. The following is a list of Bollywood baddies who emerged as more impactful than the heroes and stole the show from the early ’70s till today. 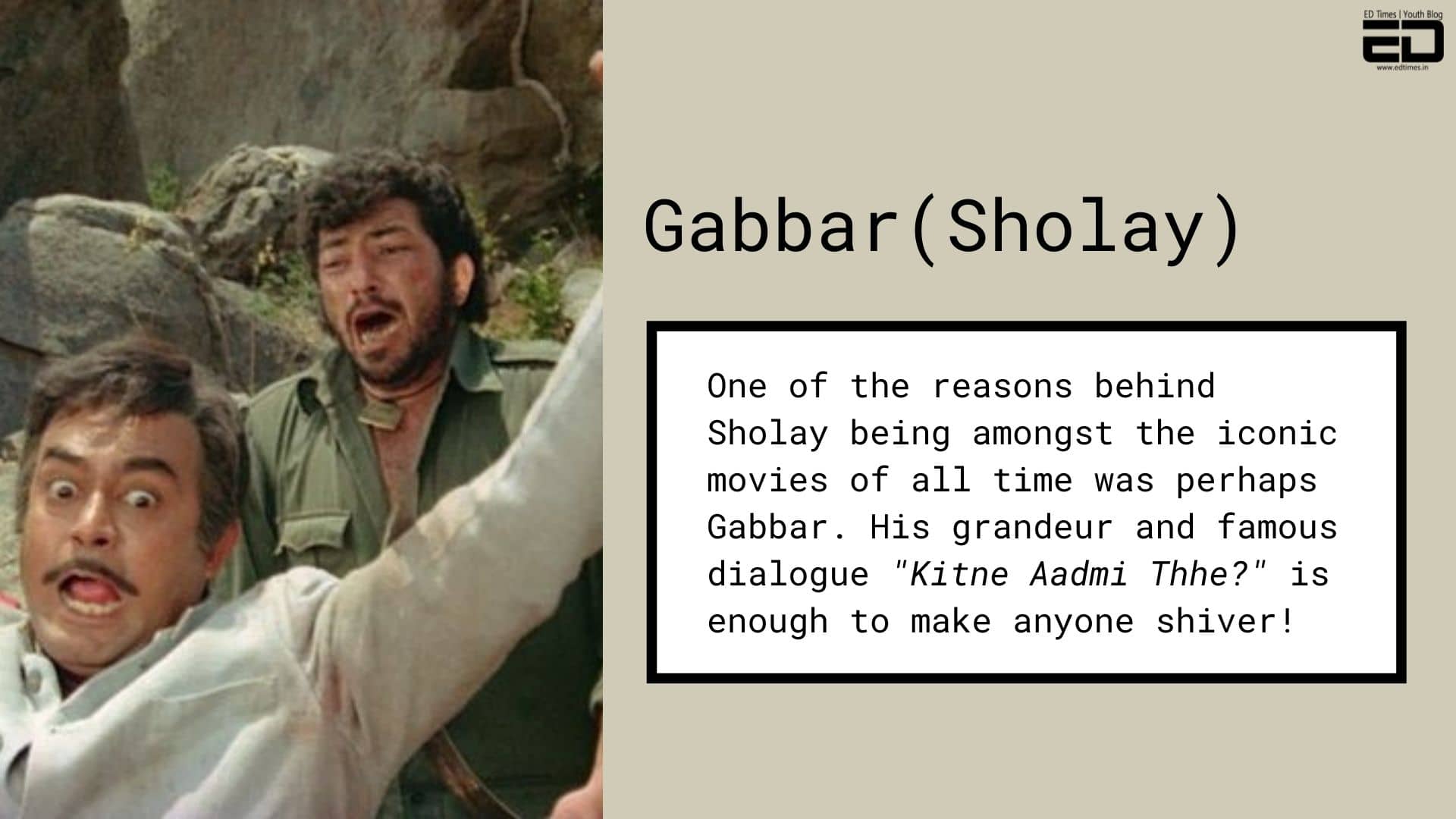 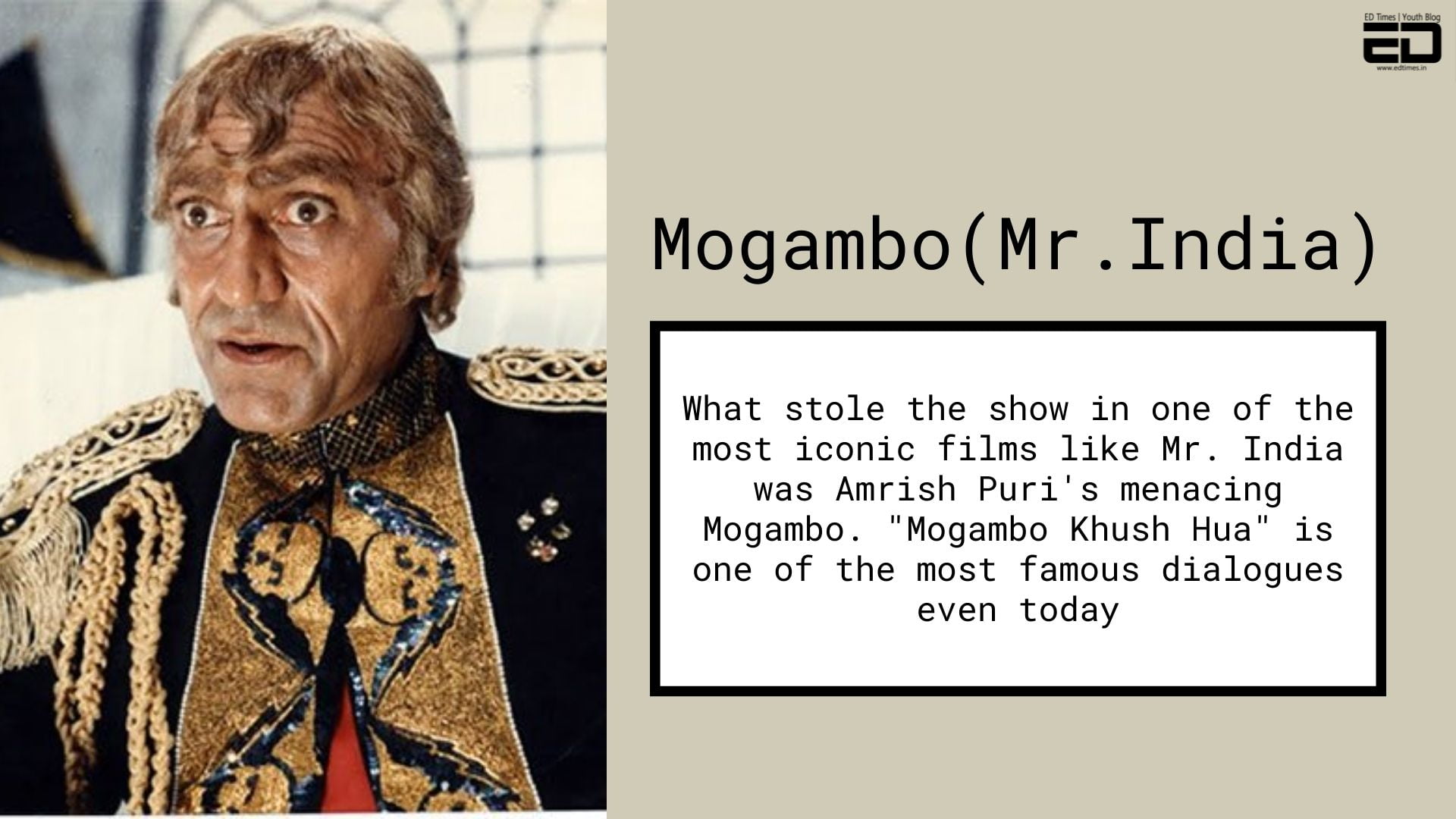 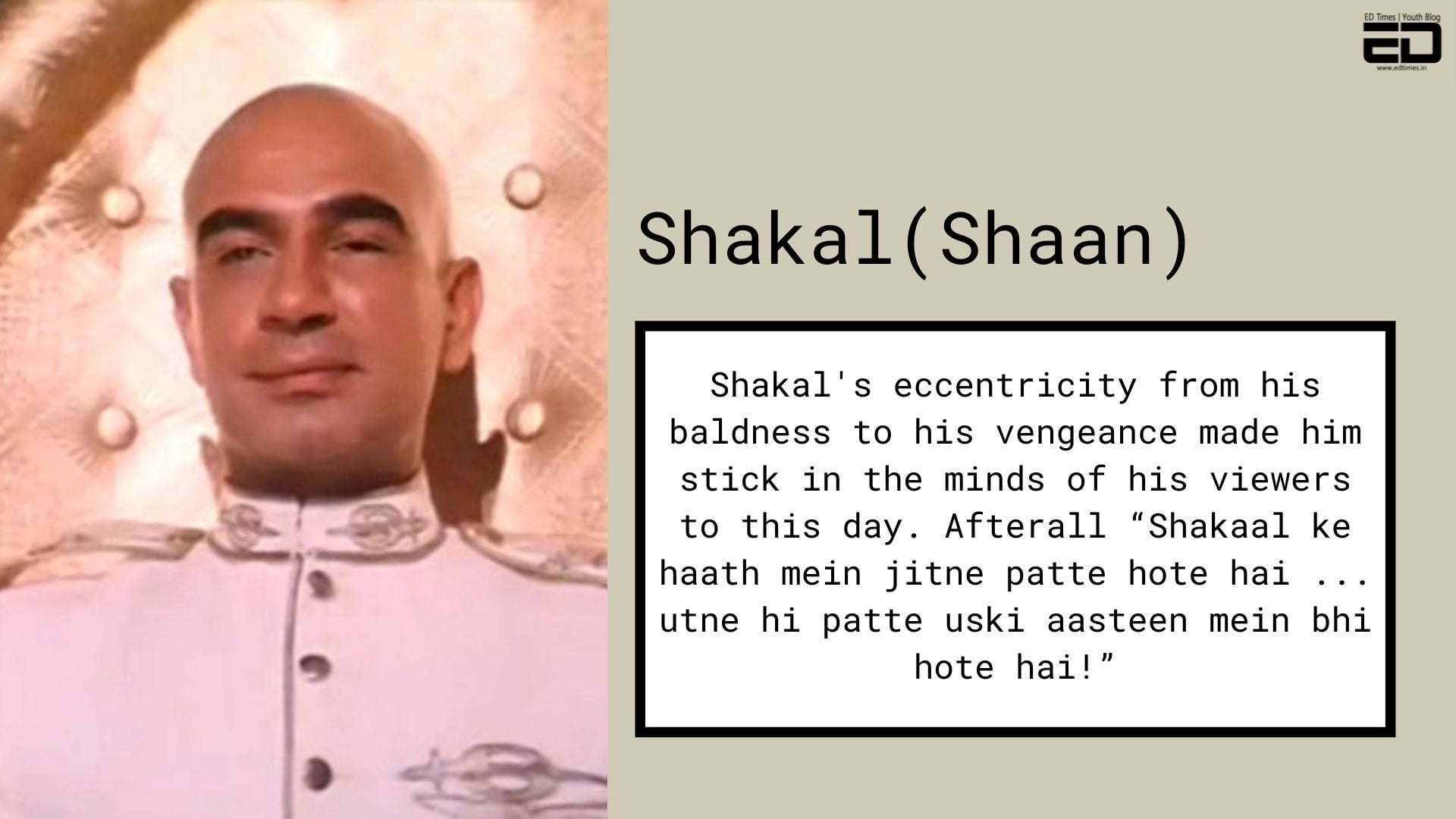 Also Read: Watch: These Mythological Villains, Like Ravana, Are Worshipped In India 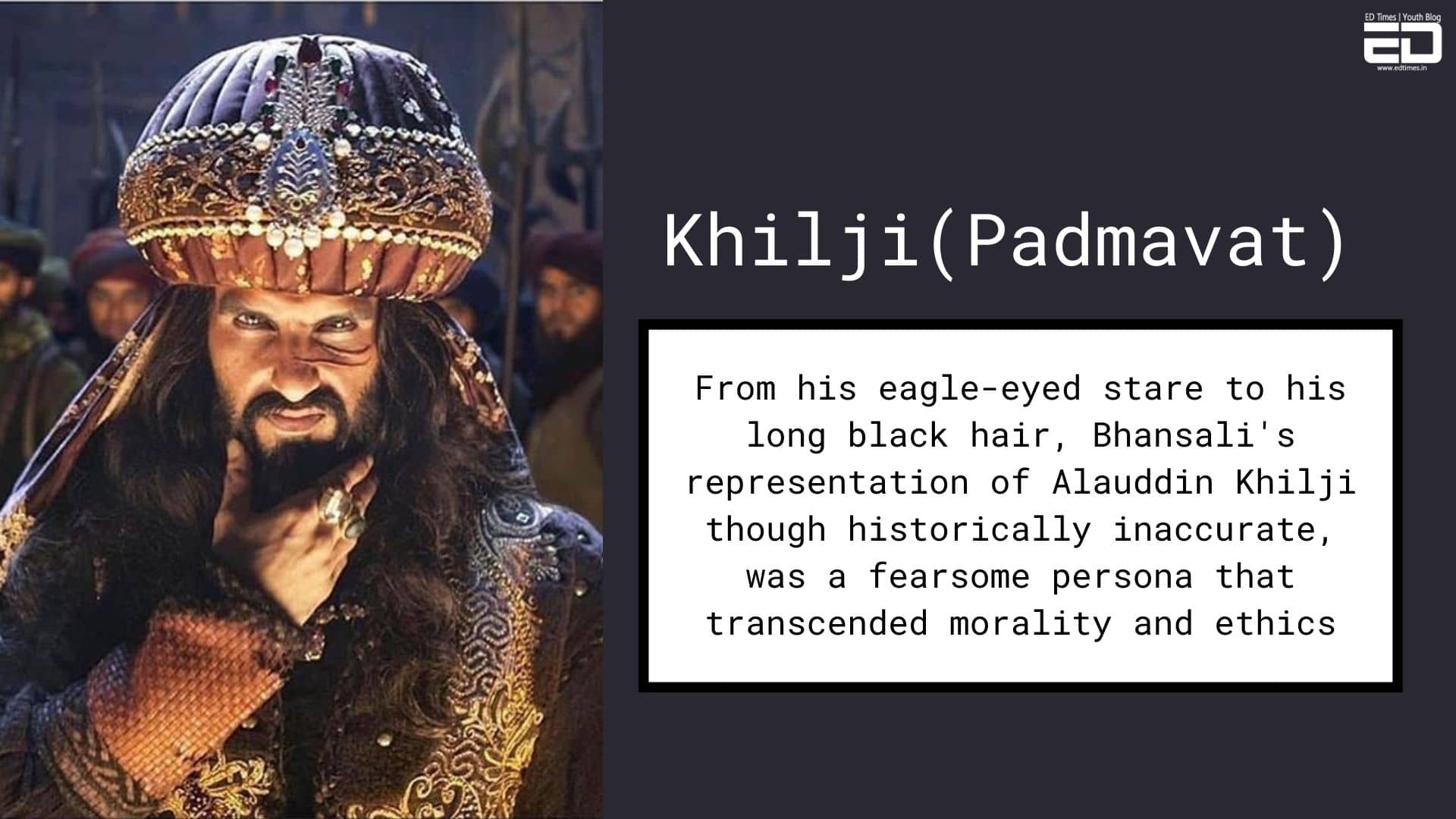 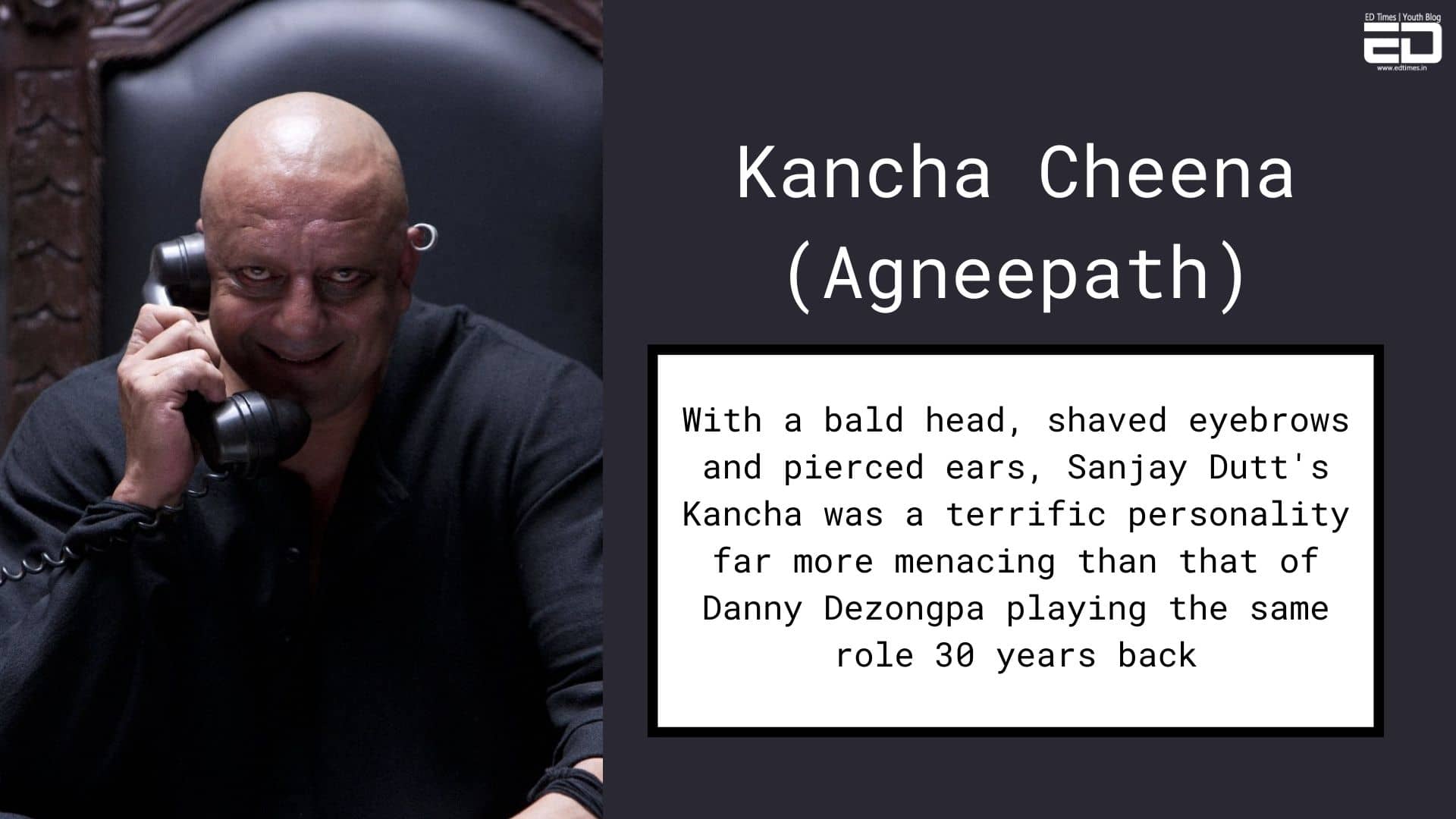 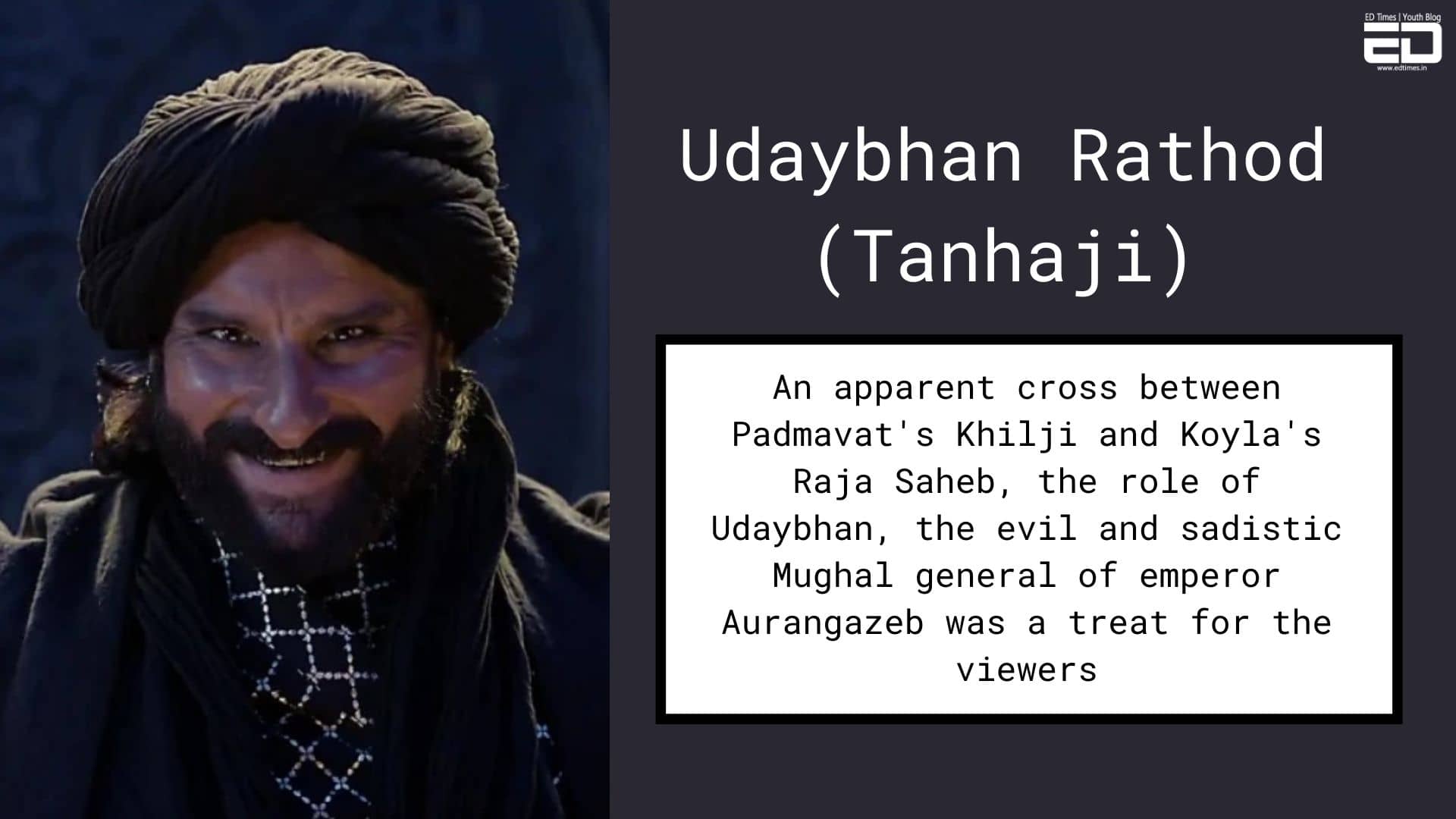 Beneath the evil face of each one of these villains however hides a side that is human, that is not merely black but a shade of grey, light, or dark. This concept is slowly being popularized in modern days as a result of which the concept of heroes vs villains is slowly declining. Instead, we often find the hero and the villain residing in one single character.

What are your views on this? Who are the villains which you feel could’ve been added to the list? Let us know in the comments down below!

Villains Teach Us More Than Our Heroes: ED Tells You How