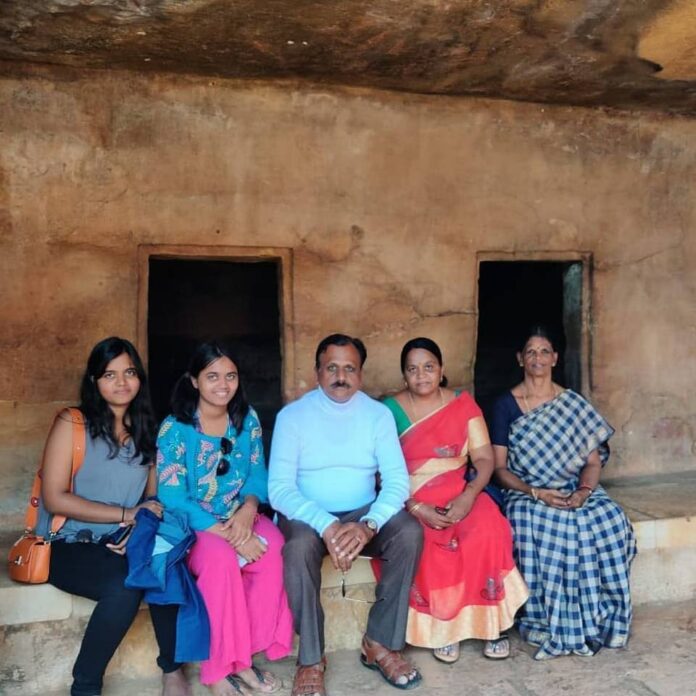 If you think your parents shouting at you for some mischief you did is as bad as it can get, we are bringing to you an example where the parents killed their daughters, that too due to occult practices.

Purushottam and Padmaja Naidu, an associate professor of a women’s government college and a correspondent of a private coaching institute for IIT respectively, bludgeoned and stabbed their two daughters, Alekhya and Sai Divya, to death using dumb-bells and a trident.

The daughters, Alekhya had completed her MBA from Indian Institute of Forest Management in Bhopal and was preparing for civil services while Sai Divya had recently completed her BBA and was learning music.

The family had been behaving weirdly since the COVID-19 lockdown. They mostly stayed inside and upon hearing strange noises, the locals informed the police.

The couple initially refused to let the police enter the premises but after gaining access they found one of the girls’ dead body in the puja room and the other in another room covered with a red cloth with puja material around her body.

The parents requested the police to keep the bodies in the house for a day as they believed they would come back in a day. Adding to that, they also mentioned that they had received a divine message to sacrifice their daughters in the Kali Yuga, only to be reborn in the Satya Yuga the next day. 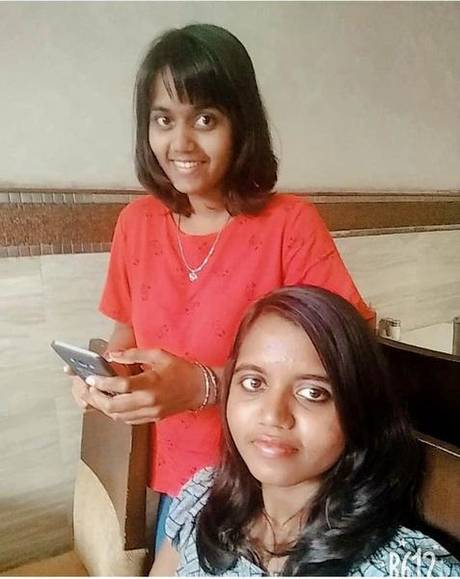 According to the parents, the daughters were ill and had complained to their mother of loss of breath and had been hallucinating strange figures around the house.

Sai Divya had forced her parents to kill her because she could not control the manic torment of those unseen forces.

She went as far as to threaten to commit suicide if they did not kill her, and her parents obliged on the afternoon of 24th January.

A few hours later, Alekhya had reportedly forced her parents to kill her. She was under the belief that her death would resurrect her sibling, and her parents killed her later in the evening.

The police stated that the parents were booked as A1 and A2 respectively, under IPC section 302 for the murders. The Deputy SP, A. Ravi Manohar Achari told that they had verified the CCTV footage in the region and there were no possibilities of outsiders involved.

When Padmaja was taken for COVID-19 testing, she kept shouting, “I am Lord Shiva. Shiva is come. Work is done.” Furthermore, she refused to test claiming that she created coronavirus and she herself was coronavirus.

Her husband fully cooperated with the staff for the test and for the post-arrest procedures.

What is baffling is the fact that all of them were highly educated and held positions of esteem and eminence. The fact that they gave in to occult malpractices just does not add up.

Sources: The Hindu, The Times Of India