Home Politics One Nation, One Election: Can India Ever Go Back To Simultaneous Elections? 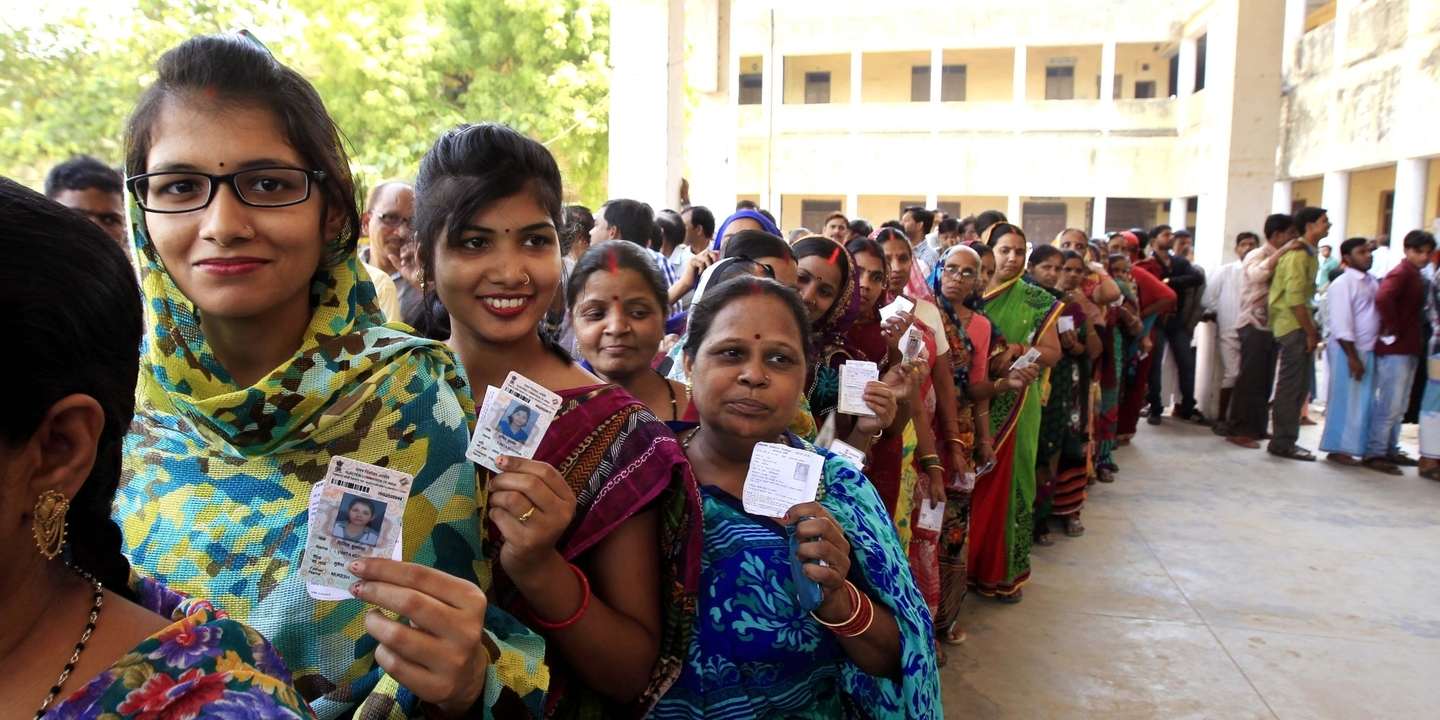 India is seemingly forever stuck in election mode. Just when you think the election is done and dusted, another one comes hopping along.

But it wasn’t always this way. The first few elections of India were not the monthly spectacles that the elections have now become and now, the Modi government is pushing for ‘One Nation, One Election’ to be back in the game. The opposition, however, has its doubts.

Did We Ever Have Simultaneous Elections Before?

Simultaneous elections do not necessarily mean having elections for the whole population on a single day, India’s population makes that not just a logistical nightmare but also a likely impossibility. 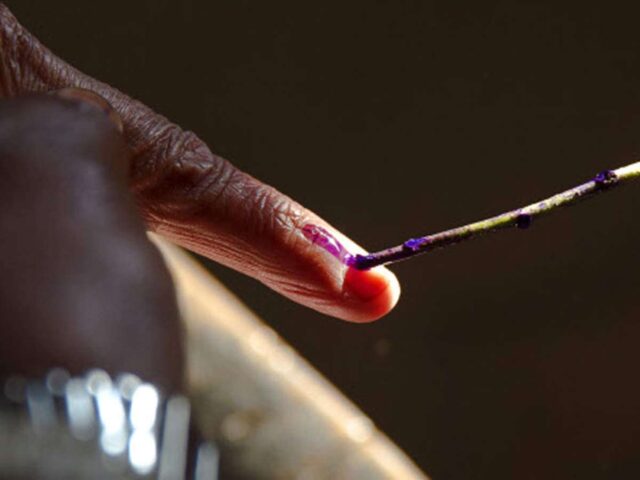 Simultaneous elections instead refer to having Lok Sabha and State Assembly elections together, with citizens voting for all tiers of the government on the same day. Elections would be held in multiple phases, as done currently.

After 1967, the dissolution of some Legislative Assemblies and the Lok Sabha led to a disruption in the election cycle, eventually leading to the world of a perpetual election cycle that we now live in.

Also Read: As A Millennial, This Is What Confuses Me About Indian Politics

Would Simultaneous Elections Do Any Good?

That’s what the Modi government insists, and the Law Commission of India is backing them up on that.

“Elections are held at different places every few months and it hampers the developmental work and all of you know it. Therefore, it is a must to have deep study and deliberation on One Nation, One Election’,” said Narendra Modi.

With political parties and the state spending so much money on every election, an alternative to a single election looks promising.

Proponents of simultaneous elections argue that having synchronized Lok Sabha and State Assembly elections would reduce the burden and expenditure spent on election officials, security, infrastructure and campaigning by political parties.

It would also allow ruling parties to focus on governance and growth as opposed to being in campaign mode all the time.

Former Chief Election Commissioner, Dr. S. Y. Quarishi, said that “Elections are polarising events which have accentuated casteism, communalism, corruption and crony capitalism. If the country is perpetually on election mode, there is no respite from these evils. Holding simultaneous elections would certainly help in this context”.

Then What’s The Problem?

Most regional parties and basically the entirety of the Left are against the idea, arguing that in such elections the spotlight would be on the national parties alone, pushing smaller parties to the side. They fear that marginalized communities and local issues would be neglected in such a scenario.

President’s rule should ideally be avoided but the occasional dissolution of governments in India is all but inevitable.

Such a huge change requires amendments to existing legislation like the Representation of People’s Act and other laws.

To bring the elections in sync, various steps would have to be taken that would require widespread support from political parties, support that the opposition parties are currently unwilling to provide.