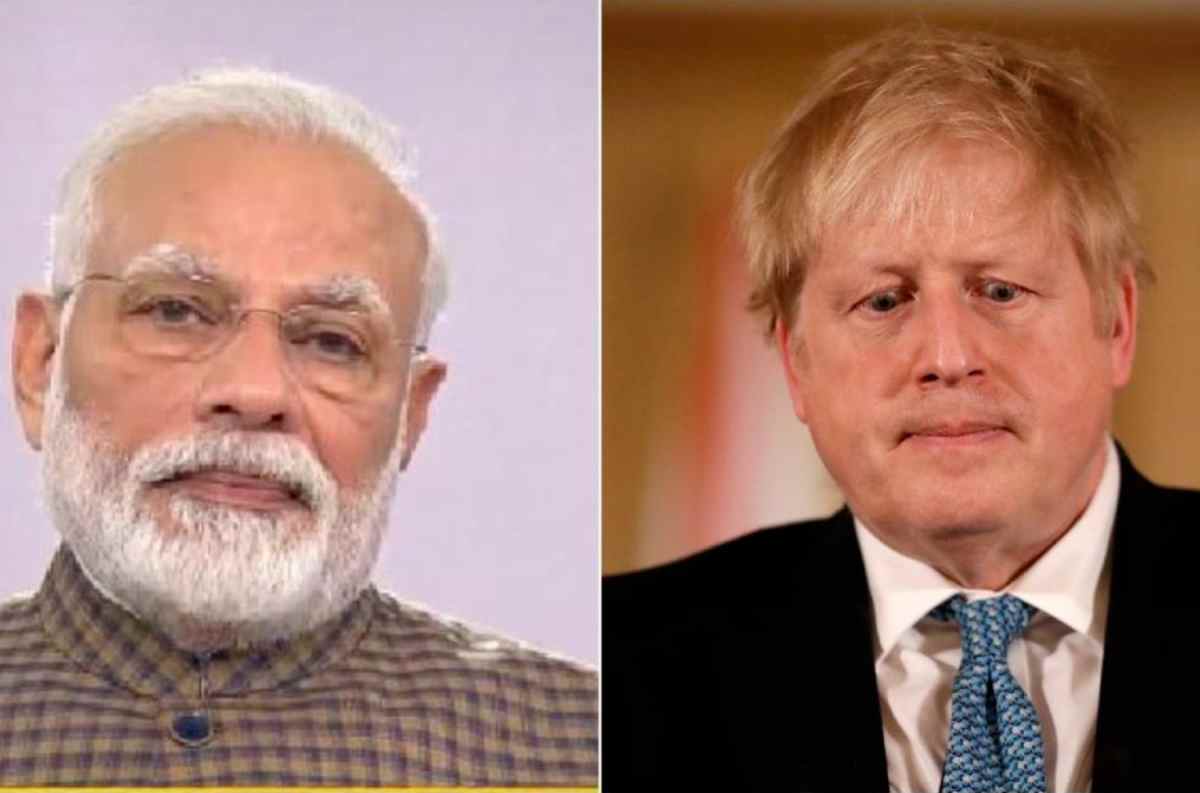 While the world was gripped by the coronavirus pandemic, governments around the world were tested on their ability to deal with a historic public health crisis. It is natural to assume that the way politicians handle the pandemic would affect their chances at the polls in the future.

Well, research published in a peer-reviewed journal BMJ Global has come to some surprising conclusions that suggest otherwise.

The researchers had set out to find out how voting behaviour would be affected by health issues.

More than 85% of the respondents in the survey agreed that when it comes to policy, health is an area of importance. More than 90% of the people also agreed that the government has a responsibility towards health.

More than 50% of people also agreed that the governments are to blame for the less than satisfactory handling of the pandemic and its spread, yet the researchers were surprised to find that though they expected the respondents to assign blame on the government for the coronavirus pandemic, they did not find such results.

Also Read: How To Know If You Are Having Corona Anxiety And To What Extent

How The Survey Was Conducted

The survey involved respondents from India, the US and the UK. It was conducted online between 15–26 April 2020, involving 3648 people across the three countries. 1,499 respondents in the survey were Indians.

The BMJ survey consisted of two groups that were given information about the impact of the pandemic and a control group which was not told that information.

While the results were largely the same in the UK and the US, Indian respondents were more likely to favour incumbency of the government.

“People in the USA, the UK and India are extremely concerned about the pandemic—both its health effects and economic repercussions—and they become even more concerned when primed with information about the repercussions of the virus. Yet, we find no evidence that these worries translate into changes in political behaviour,” stated the research. 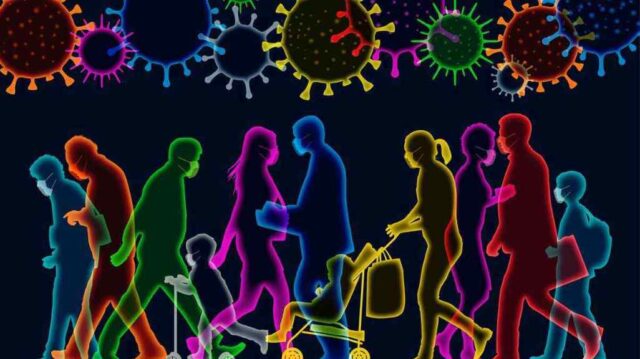 While being cautious not to pin the cause on certain mechanisms, The researchers attributed the surprising findings to public health being viewed as “a matter of personal conduct, group status or socioeconomic standing.”

The researchers also suggested that the fact the coronavirus is a global catastrophe, rather than being limited to certain countries, may also have helped politicians escape the blame.

But all this is not to say that public health is not a concern in democracies like the ones which were studied in the survey. 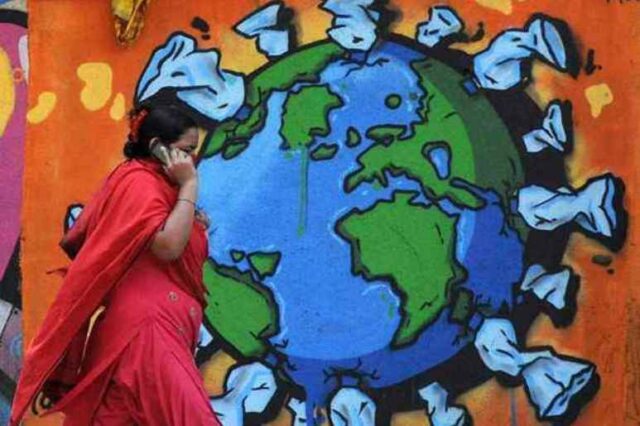 While politicians have always been assumed to have been delivering on their promises on health issues in hopes of getting votes in the next election, the curious case of the ongoing pandemic is suggesting that other reasons, which have not been studied adequately, might be promoting health in democracies.

While Joe Biden has won the US Presidency, the pre-election polls were found to be way off as most assumed that Trump’s terrible handling of the pandemic would surely assure Biden a landslide win. However, it has most certainly not been a landslide victory, with Trump having received more than 70 million votes.

This survey could be shedding light on the upcoming elections that are in store for India and the world. We can only hope that the world should not neglect their power of voting and make an informed decision.