Imtiaz Ali’s Tamasha recently clocked 5 years and fans have been excited ever since! Although said to be a commercially flop film, it was well-received by people due to its relatable storyline.

It was quite eye-catching to see Ranbir Kapoor and Deepika Padukone dancing to the tunes of A.R. Rahman throughout the film.

Celebrating 5 years of the film, Deepika Padukone even changed her social media handles to her character’s name! 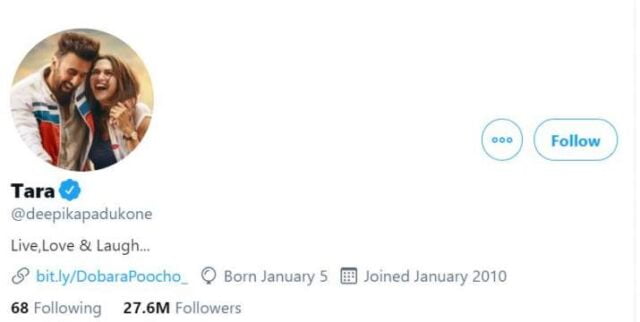 A kaleidoscope of colours, the film is a story about the self-discovery of the protagonists, Ved and Tara (Deepika Padukone). They meet very unconventionally while on a vacation, and the film shows how they pursue the road less taken.

Here is why I feel that the film is a little pack of inspiration:

The central theme of the story shows how Ved (Ranbir Kapoor) metaphorically becomes a robot by pursuing a career in something that does not interest him. He is shown to cry his lungs out but still urges himself to go on.

I have seen many people who push themselves into working a job they really hate and feel less inspired as life progresses. I have myself done the same by choosing subjects that in no way interested me, but was too afraid to take the road less taken.

Tamasha tells the viewer that you will end up being a robot and life will seem drab if you don’t like what you are doing.

Everybody is confused. Especially because of the immense number of options out there. And it’s okay if you have not figured it out yet.

Tamasha makes you think out of the box – maybe what you love has not been explored yet, be the first one to do it!

Also Read: Watch: Bollywood Movies That Represent India In The Most Astounding Way

Travel – Maybe You Will Find Your Inspiration

Travelling is said to be a soul-soother. Hailing from Indian families, I doubt most of us have had the liberty to pack our bags and just go on a self-discovery trip. 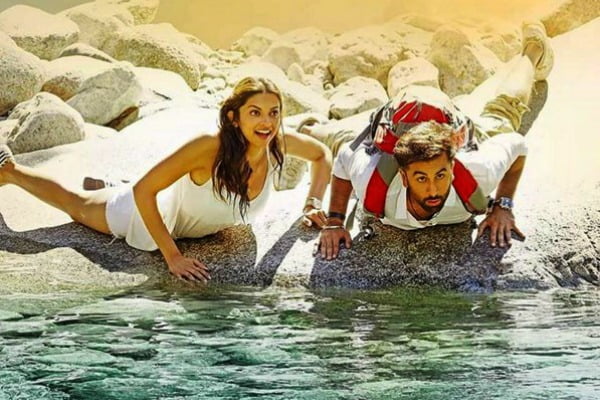 Travelling alone has allowed me to understand myself much better. Going to new places will help you to peep inside and make a new friend in yourself.

You don’t have to go to Corsica to get this inspiration like Ved and Tara do, but you can very well take a few days off and go somewhere nearby.

If you are one of those lucky beings who are not a lost soul, then you clearly don’t have to consider anything else – just follow your dream! There is no point in making compromises with yourself just to pacify the people around you. Been there, done that.

Ved loved listening to stories, but he never realised when his hobby became his passion. No, your dream cannot be made into your ‘hobby’, something that you can pursue along with work. You will never find happiness if you have side-lined your dreams and not made it a priority.

Your Family Will Eventually Understand

They care about you, they will definitely understand, if not now. Give it some time and they will come around.

Walk up to them and convince them how much your dream matters to you. They might seem unhappy in the beginning, but you need to persuade them. And giving up on your dreams would just be a sign of how little faith you have in yourself. 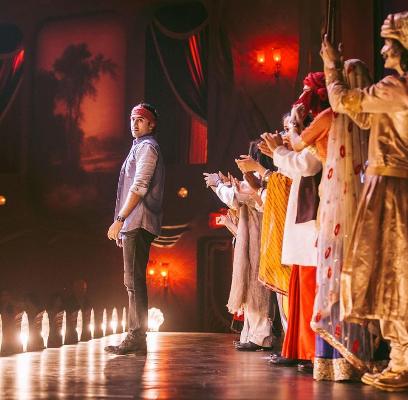 The film, although not that well received, depicts a commentary of society today. It touches the heart of the viewer due to its very relatable content. Paired with A.R Rahman’s beautifully composed tracks, the film is among the best works of Imtiaz Ali.

In Pics: Grammy Awards Are Being Called ‘Scammys’ After These Artists Were Robbed