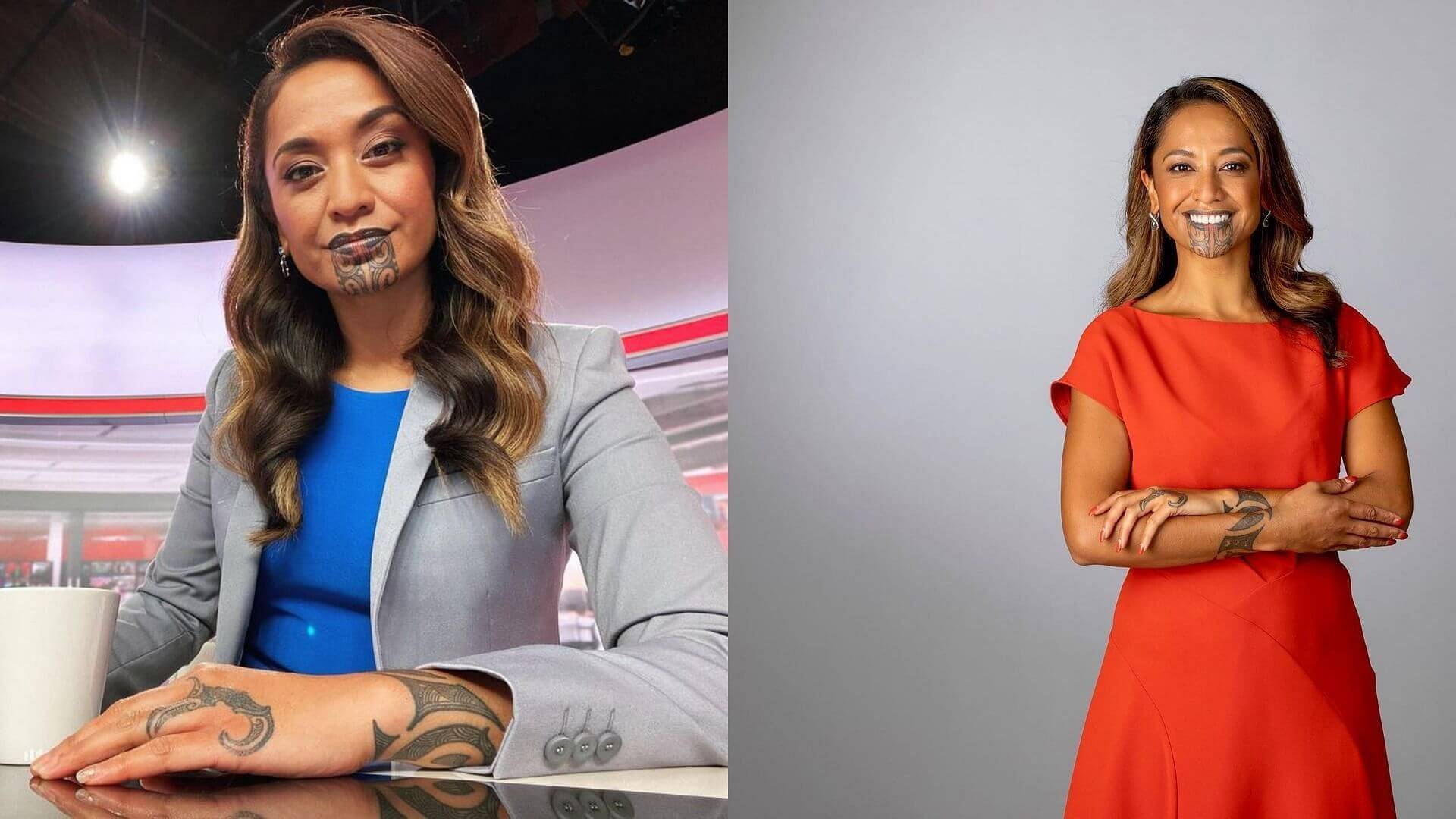 In any professional setting, any person is expected to keep a conventionally prim and proper image. Wearing loud colours, revealing dresses, or having too many visible tattoos and strange hair colours are instantly thought of as big NO-NOs in the professional environment.

Many times candidates who have such visuals are not even selected for a job let alone given by public roles where they might have to interact with various people. Those who have different hair colours or tattoos are expected to cover them up when in the office and wear appropriate clothing that would hide them.

There is still much prejudice regarding such things in any working area and people who have such elements on their body are not considered for a job or internship. So it is extremely heartening to see a news presenter making history by being the first one to report news on TV while bearing traditional face tattoos.

Oriini Kaipara is a news anchor and journalist from New Zealand who has also worked as a translator and interpreter of the Te Reo Māori language.

The 37-year-old journalist found through a DNA test that she was 100% Māori and in 2017 decided to get these tattoos after finding about their cultural significance.

The tattoo is called a moko kauae, and is an ethnic lower chin tattoo that Māori women traditionally wear as a rite of passage. The tattoos represent the mark of a woman transforming from a girl to adulthood. 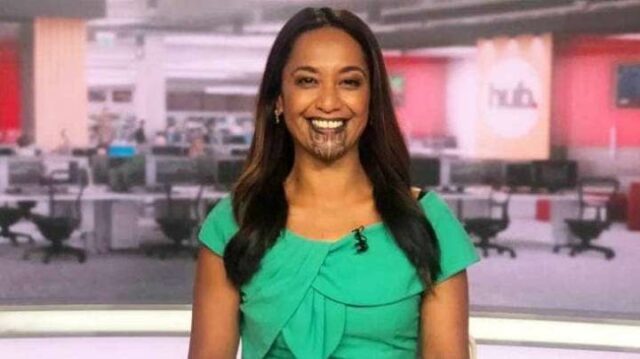 As per sources, she belongs to the Ngati Awa, Ngati Tuwharetoa, Ngati Rangitihi, and Ngai Tuhoe descent.

Her appearance on primetime news broadcast is a historic event though since this is the first time any journalist with such a tattoo has had the opportunity to give the news.

Oriini Kaipara was actually filling in for usual hosts Sam Hayes and Mike McRoberts for the Newshub Live 6 pm news bulletin on Monday, December 27 2021, and that is when she made history.

Read More: “The Problem With ‘How Are You?’ Is We Don’t Know What To Do With An Answer If It’s Anything More Than ‘Good, You?,’’ Actor’s Speech Moves People

Gracing the screens all around she proudly flaunted her moko kauae and will be hosting the channel’s primetime news till December 30, 2021.

This monumental event has certainly won hearts, with the clips and images from the segment going viral along with some inspirational words spoken by Kaipara.

While speaking to Stuff she said that “It’s really exciting. I’m really enjoying it. I’m not speechless, but it’s a buzz. I am proud of how far I’ve come in being able to anchor 6 pm right now. It’s definitely a step forward, and a step-up. If there was a goal for me, it would be anchoring prime time news, and that’s happened.” 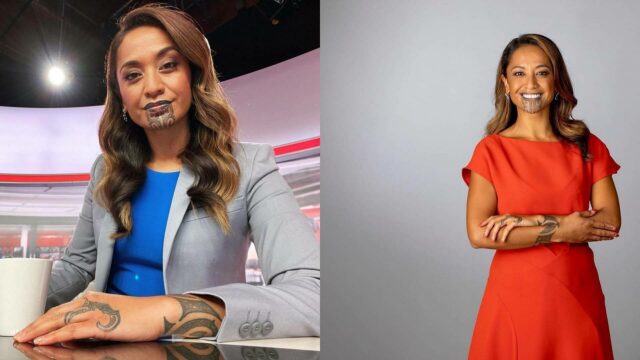 She also added that “We’ve got a good team at Newshub, I don’t feel the pressure as much as I used to when I first started out in journalism. But that comes with doing the hard yards, and then actually realising it and doing it is really exciting” and also stated that she hopes to find a permanent spot in this slot.

She also said that “I’ve been realising for a while that it’s much bigger than just reading the news, or doing stories that matter to all of us. It’s also a big win for this generation and the next 10 generations – don’t let identity or your culture hold you back from anything. In fact, you use it as your power, to be greater and do great things for everyone. It’s breaking new ground for us as Māori, but also for people of colour. Whether you’ve got a moko kauae or not.”