Home ED Originals LivED It: After Experiencing This Incident, I Can Empathise With How Traumatising... 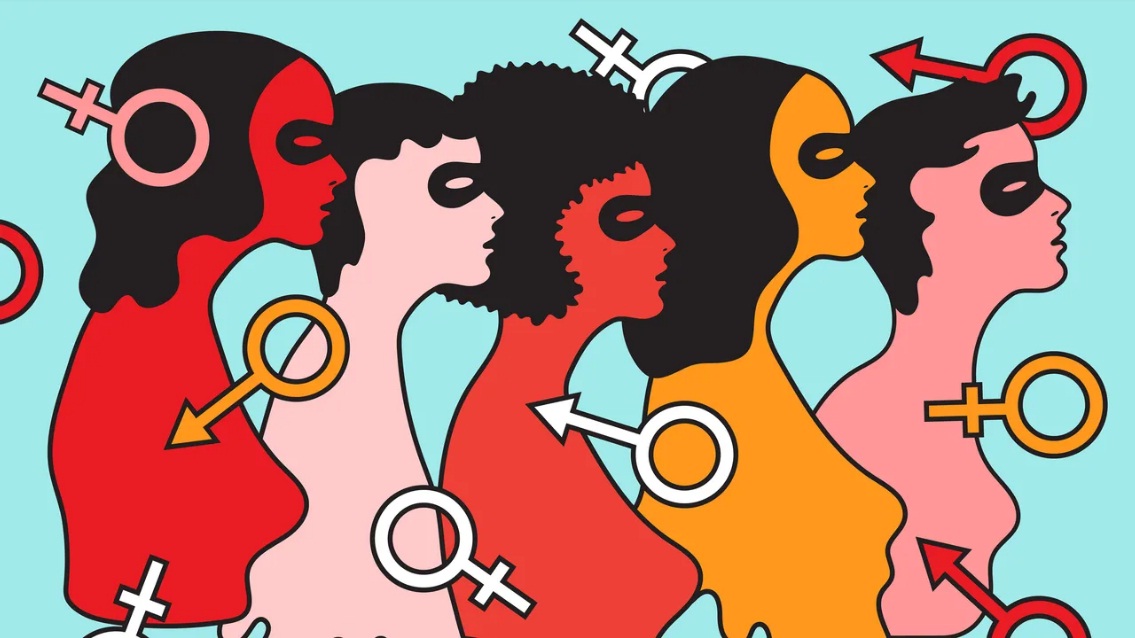 The Importance Of Gender Neutral Washrooms – A Personal Account

Given the connoisseur of gluttony that I am, I spend most of my time hanging out in cafes to see what’s new on the menu. So last week, I decided to check out some hot and happening cafes on Park Street.

I went with a couple of friends of mine. One of them, though born a boy, identifies herself as a woman and is out and proud about it. Let’s call her Nishtha as I was asked to keep her anonymous. All was good and well – the food was amazing, the staff courteous and the ambience was great. Soon, Nishtha decided she wanted to use the loo. However, when she came back her face was hot and she was angry and embarrassed.

Upon being asked what went wrong, she said that when she was using the female washroom, the staff constantly kept banging on the door. When she came out, they showed her the way to the male washroom. She stood her ground and argued that she identified as a female but it seemed to go right over the head of the staff.

We were quite taken aback, given how modern and open-minded everything else seemed. We tried speaking to the manager but apparently, he was busy and had more important issues to adhere to. Before leaving, we asked the receptionist downstairs why there was no gender-neutral washroom. To our surprise, she wasn’t even aware of what the term meant in the first place.

Humiliated, we left the place but not before giving an earful to the staff who insulted Nishtha in the first place.

Even though we live in the 21st century, it’s still bizarre how narrow-minded and unaware people are. Usually, if something is unknown, people should make an effort to be more aware of it. However, here no such thing seems to be the case.

In fact, the last day I visited Kareems – the Park Street branch. The washroom was unisex. However, when I emerged from the loo, a gentleman who was waiting outside told me that I must’ve mistaken the loo and the female washroom was somewhere else. I showed him the unisex sign to which he curtly nodded and left.

Under usual circumstances, this would seem petty but it got me thinking that what if it wasn’t a unisex bathroom and I didn’t conform to the gender I was given at birth. What would’ve happened then?

How Identity Plays An Important Role In Our Lives

Identity plays a very very important role in all our livelihoods. It shapes our personality and molds us into the individuals that we grow into. Having an identity of one’s own helps in strengthening the character. It empowers an individual and is the keynote that helps to distinguish between other individuals.

However, when this identity is stripped away or misjudged, it has the power to break a character. For example, there was this short story written by Rabindranath Tagore called Ginni which translates to Housewife in English.

The story revolves around how a teacher has a very frustrating habit of name-calling his student and often twists their names in a non-savory manner, which, though entertaining for him and fellow mates, is deeply hurtful to the unfortunate name bearer.

The protagonist of the story named Anshu was named Ginni because of his shy, reticent, introverted behavior. This misplaced identity made the boy overly self-conscious owing to which he never had clarity of who he was.

Just like a name can be our identity, gender plays a very important role too.

What Does The Term Gender Neutral Entail?

Since time immemorial, people have always identified themselves as men or women. These identities are a person’s assigned sex at birth. However, there have always been people who identify as a gender that isn’t assigned to them at birth. All of those people are transgender, and some of them do not identify as women or men.

For example, the character Cal Bowman from the Netflix series Sex Education is a non-binary character who was in a relationship with Jackson Marchetti.

Cal is out about being gender-neutral or non-binary and is vocal about using they/them pronouns. However, things get tense when the new Principal Hope Haddon tries to box them into given gender stereotypes – male or female. These gender stereotypes include wearing the uniform that is assigned to a girl, behaving in the way a “proper” girl does, and using the girl’s washroom.

How Can This Problem Be Solved?

As India walks towards development and progress, it needs to realize that these are important issues that need to be adhered to. People should be made more aware of the Queer community. Just like how we’re taught since nursery about genders being male and female, gender neutrality should also be introduced into the curriculum.

Workshops should be organized to educate the ones who know nothing about it.

Not only does this unawareness hamper the confidence of a person but can lead to severe mental health issues that can prove to be fatal.

For example, the movie Nagarkirtan directed by Kaushik Ganguly revolves around a man who identifies as a woman. The setting is in a rural village and thereby when the transphobic society learns about her true gender, she is arrested and beaten by the police. Not being able to withstand the trauma, she commits suicide.

At this age and time, it is highly important that one learns about it as at the end of the day, we are all human beings striving towards acceptance in a dysfunctional society.

LivED It: What’s It Like To Be Sex-Neutral In A Sex-Obsessed World