Home Entertainment Netflix Password Sharing Is Going To Stop: Here’s A Hack Around It 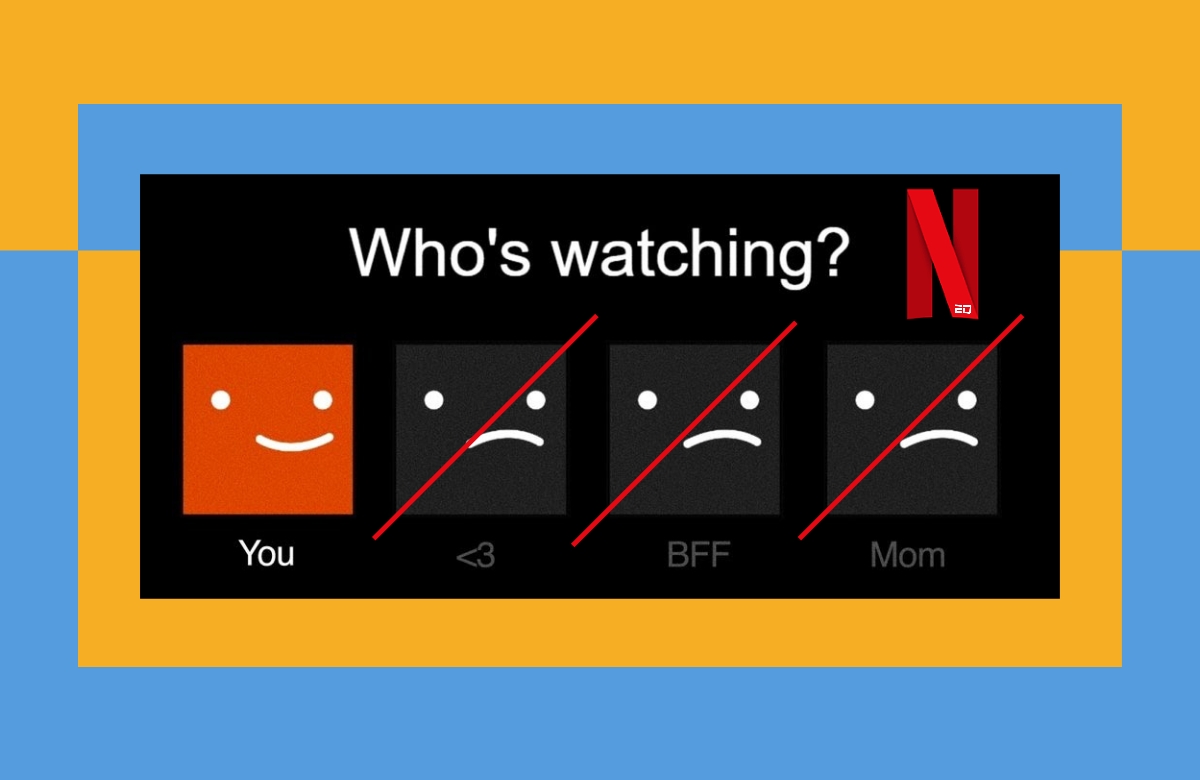 If the past pandemic has done anything constructive for corporations, it has increased the subscribers of OTT platforms on a global scale. Some of the most popular OTT platforms that have gained from it are – Netflix, Prime Video, Mubi and Hotstar. However, our generation has always liked to bend the rules, to work in the gray. Why bother getting your own subscription when you can use the ID and password of a near and dear one?

Well, the answer to that is, Netflix password sharing is going to stop. You can no longer use the account of your friend, family or significant other to go on a binging marathon. You have to have an account of your own.

However, every policy has a loophole. But in this case, there is a hack around password sharing.

Why Is The Netflix Password Sharing Going To Stop?

The streaming giant experienced a subscriber loss for the first time in a decade with over 200,000 subscribers canceling their subscriptions in the first three months of 2022. Netflix revealed that the trend might continue costing the company another two million users in the second quarter. The development caused Netflix’s stock to plunge about 30%.
Netflix wants to start cracking down on people sharing accounts.

In a letter to its shareholders, Netflix admitted that revenue growth seemingly slowed down and that the prevalence of streaming competition isn’t helping. However, the bigger issue the company acknowledges is the sharing of a single account across multiple households.

In the letter, Netflix said,

“The big COVID boost to streaming obscured the picture until recently. While we work to reaccelerate our revenue growth – through improvements to our service and more effective monetization of multi-household sharing – we’ll be holding our operating margin at around 20%.”

Read More: Disney Is Buying Content Back From Netflix: Here’s Why

Why Did Netflix Lose Its Subscribers?

Netflix has addressed a number of factors that have influenced the first wave of customer losses.

Delayed adoption of broadband and smart TVs, higher competition, or a streaming war with TV giants would be one of the reasons. Increased inflation and the war in Ukraine which prompted Netflix to shut down its services in Russia, thus losing 700,000 accounts and raising plan prices, were also mentioned as reasons.

Additionally, Netflix partially attributed the decline to households sharing passwords among family members, suggesting that 30 million families in Canada and US, as well as 100 million households worldwide, violate their policy by sharing accounts.

However, there is a hack around Netflix password sharing.

Netflix has introduced a limited test – a two-factor authentication – that is, you have to enter a code in order to access the account that you want to use.
For example, you want to use the account of your friend just once to finish watching something you had already begun. Hence, when you try to log in, a prompt will be shown in the beginning.

“If you don’t live with the owner of this account, you need your own account to keep watching.” 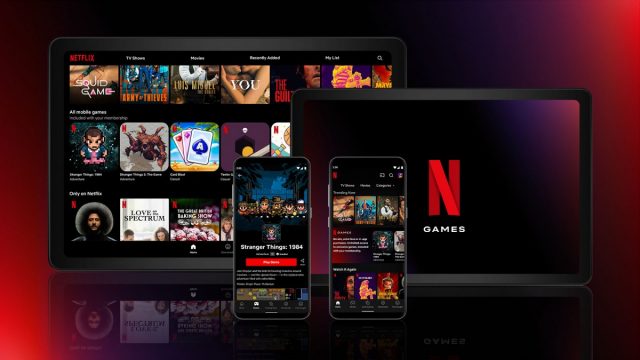 Right below, you can find an option to get a code emailed or texted to the account owner. That code is what you can use to enter and continue watching.

This way, no other person will be able to access your password. More often than not when we share our passwords with our friends, they tend to digress and give it to others which gives rise to a threat to security. This way, the owner will be able to control who can access the account and who cannot.

To conclude, there is no point in completely flipping out regarding Netflix’s new policy. If anything at all, this is safer as well as keeps cyber threats at bay.

Disclaimer: The article is fact-checked. 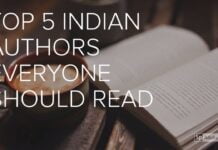