Neena Gupta, an actress and a director who plays the character Sunanina Tripathi in Shubh Mangal Zyada Saavdhan, spoke out about something that many of us have secretly questioned. The paragraph below is a rough translation of what she said:

“…It’s my biggest wish that there will come a time when I’ll work against Hrithik Roshan. Not against, but opposite. But why can’t I be opposite Shah Rukh Khan or Hrithik Roshan? I’m not saying Ranbir Kapoor. I’m not that stupid. But, they work with actresses who are like 20-25 years younger than them (who act as their heroines).”

Two Sides To The Same Coin, But One Side Weighs Less:

Actors way past their middle-age have always starred opposite actresses who are too young for them. Shah Rukh Khan, who will hit 55 this year, was cast alongside Deepika Padukone as a man in his 20’s who eventually finds love. Vijay was 37 when he played a young protagonist opposite Kajal Aggarwal, who was 26 at that time. 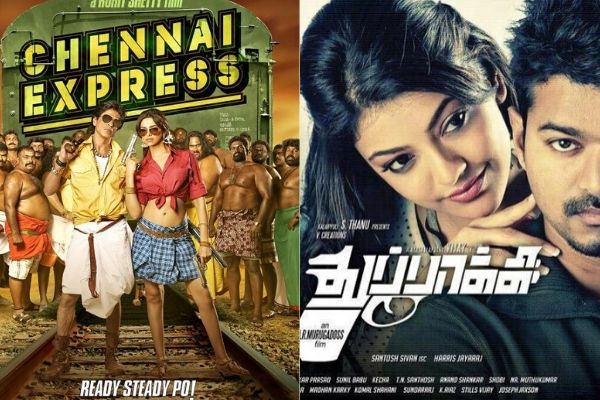 Let’s talk about Rajinikanth. His distinct style of acting and dialogue delivery is what he is hyped for. This 69-year-old actor’s recent film’s (Darbar) main lead is a 35-year-old Nayanthara! 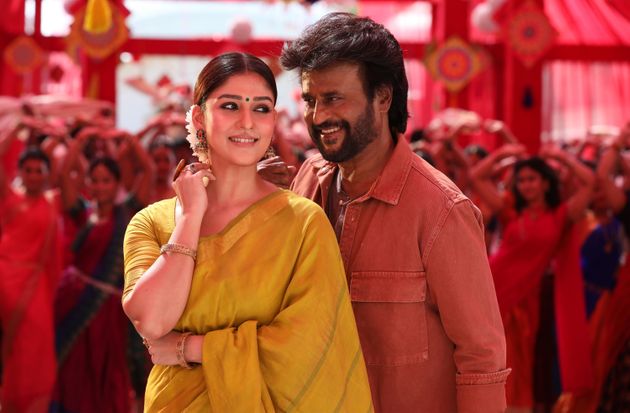 Honestly, this shouldn’t be a problem. These actors are well-established in this industry and have a mass fan-following for a reason. But on the other side of the same coin – the career-graph of actresses is disheartening.

After middle-age, they are cast-off as side characters like being the mother, the grandmother, etc. to the main lead. Only a few actresses (like Nayanthara) who are 30+ still take up roles as a young female lead. And who knows what their plight might be once they cross 50!

Neena Gupta has been bold in front of the media, with her statements supporting live-in relationships, and her regret of being in love with married men. Similarly, her calling out the industry in a subtle way makes us happy, not surprised.

Most of the commercial films are made to appease men and men only. How many times have we watched a commercial film where the heroine had an impactful role other than “accidentally” doing activities appealing to the hero? Even as a strong female lead, she’s either emotionally soft, or is changed by the power of love. The male audience is happy with their fantasies that live through the hero.

Therefore, to make a more distinct mark, it becomes important to show her as the most desirable through her looks. As for the actor- we love them for their style! Their heroic roles! Their punchlines! Who cares if he has got a few wrinkles on his face, and that his ageing skin is visibly covered with heavy make-up?

Therefore, actresses below 45 (at the most) with a body and face that looks young for their age, are what will make them stand out as young heroines. A few wrinkles on your face, eh? A little bit of weight you’ve put on, huh? BOOM!

You’re now promoted to the role of a Mom™.

Also Read: Goggle’s And Not Ayushmann’s Character Is The Strongest In Shubh Mangal Zyada Saavdhan: Review

A Hope For A Better Future:

Indian Cinema is surely changing little by little, in terms of the reduced sexualization of actresses, playing emotionally strong and woke characters, but still, little to nothing is done with respect to the length of their careers. 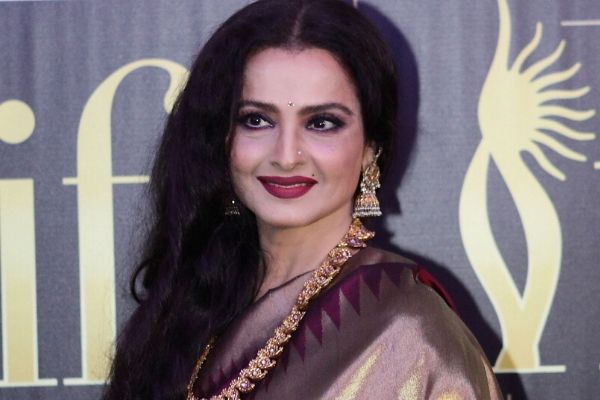 Actresses need to feel safe and secure about their position in the film industry as an artist, not a fantasy. After all, I definitely hope to see Neena star alongside Shah Rukh Khan one day! In the end, she further stated:

“I can romance Ranbir also (laughs). But hamari country mein bahut time lagega. (But it will take a lot of time in our country)”