On the 4th of July, a disturbing incident came to light in which images, names and Twitter handles of Muslim women were misused and women were ‘auctioned’ on the Sulli Deals app, allowing users to pick their ‘Deal of the day.’

The app was hosted by GitHub, a repository hosting website, and targeted more than 80 Muslim women, the majority of them belonging to India. It was taken down soon after it received widespread backlash from netizens on social media.

On Sunday, many Indian Muslim women were shocked to see their names and images put up for auction on the Sulli Deals app, attributing them as ‘Deal of the Day.’

This horrific incident came into light when a Twitter user named ‘K’ tweeted about seeing her name and image, along with many other Muslim women, on Sulli Deals website with the title ‘Your Sulli deal of the day is.’ ‘Sulli’ is a derogatory slang used to address Muslim women in India.

Soon after that several other women came forward to speak up about their horrifying experience of ‘being publicly sold’ on an online platform.

Read More: 10 Indian Superstitions And Scientific Reasons Behind Them

Sulli Deals, an app created on GitHub, described itself as a “community-driven open source project” and aimed to harass Muslim women from different nations. 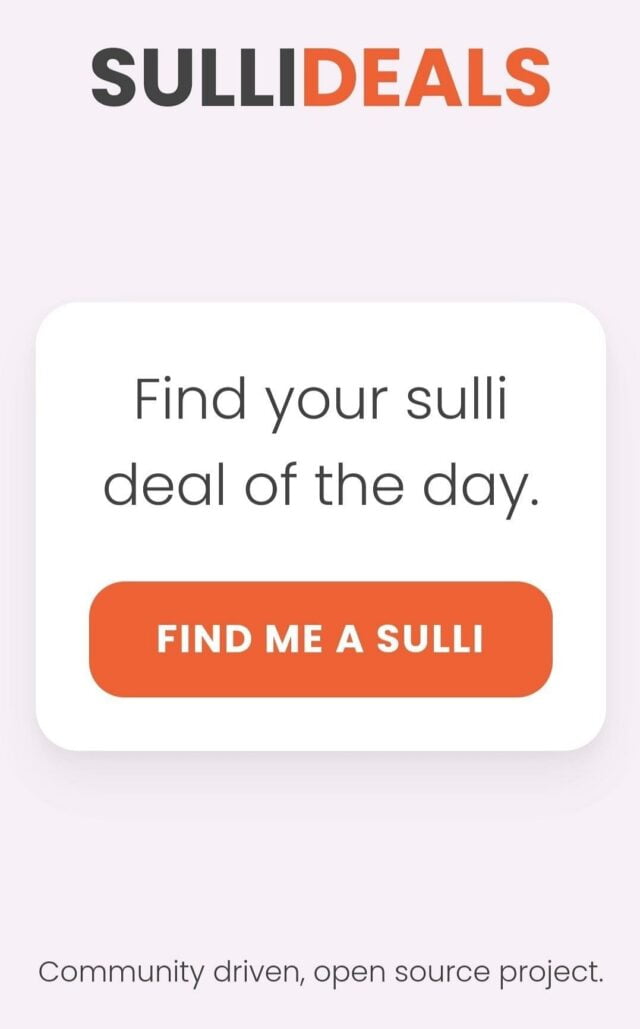 The app continued with its activity of ‘putting Muslim women on sale’ for about 20 days, after which it was taken down, as confirmed by Erica Brescia, Chief Operating Officer, GitHub via Twitter.

The mastermind and the creator of the app is yet to be ascertained.

This incident received massive outrage on social media platforms. Netizens questioned the privacy policy guidelines of online websites and the alarming rates of cybercrimes against women.

The women who were made the victim of this Sulli deal incident also took to social media to share their experiences, expressing their anger about the same.

Many victims took legal action against the crime by filing FIR in the cybercrime branch and complaint to National Commission for Women (NCW).

While others thought of taking no action against the crime after getting discouraged by the low conviction rates of similar incidents.

This is not the first time Muslim women have been targeted. A similar incident took place last year a few days ahead of Eid-ul-Fitr when an Indian YouTuber called ‘Liberal Doge’ passed misleading comments on the Eid pictures of Muslim women in his YouTube video.

His video was removed from YouTube after receiving criticism from the audience.

The Boys Locker Room incident in which obscene images of girls were shared on a group with a motive to objectify them, is also one of the many cases when women’s safety was put into danger online.

Cyberspace Has Become Unsafe For Women

With increasing cyber crimes against women in recent years, it is not wrong to say that cyberspace has become unsafe for women.

It has become a breeding ground for cyber crimes like harassment, cyberbullying, and blackmailing.

These incidents call for the need for stringent laws to curb cyber crimes against women in India and across the world. 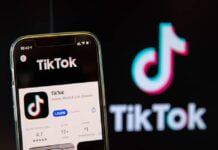 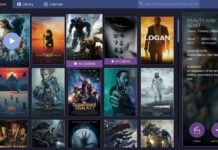 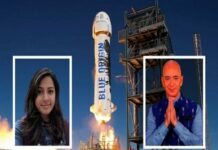 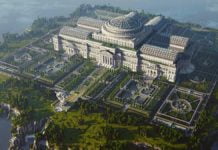 Finance Palak Dogra - July 21, 2021
Playing games on our mobile phones is adored by most people. Probably for many of us, it is our favourite pastime activity. So, here...

Entertainment Nandini Mazumder - July 21, 2021
We live in a world where we consume content like it's our daily bread. But when it comes to our favorite providers like Netflix,...