Home Lifestyle What Kind Of Protest Are Chinese Millennials Holding By ‘Lying Flat’ In... 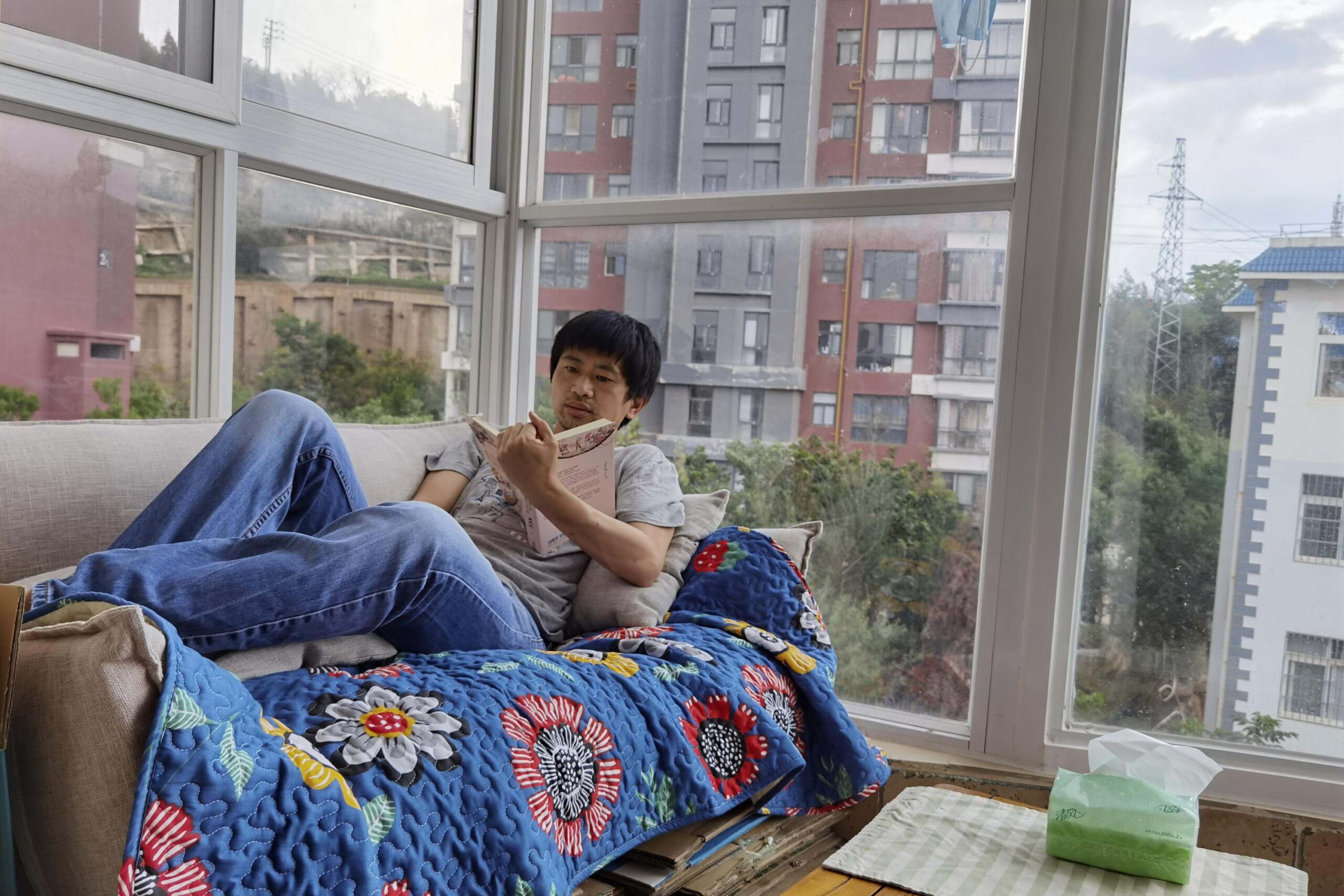 The Chinese millennials are using their own method now to protest against the strict work culture of their own country with their ‘lying flat’ movement.

With the COVID-19 pandemic, wrong bits of many workplaces came to the forefront, with employees now demanding a better professional space and not one where they keep getting ground every day without getting proper benefits in return.

Chinese millennials are also doing something similar by challenging their country’s high pressure and over-working professional spaces that are not just prevalent but also prided on by the older generations. 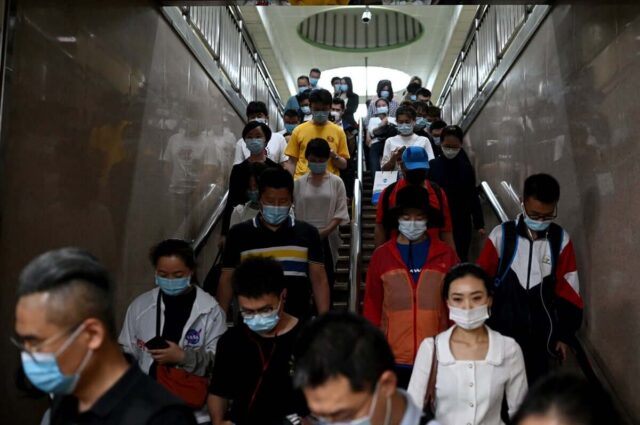 What Is The ‘Lying Flat’ Movement?

Very simply the movement is all about literally ‘lying flat’ in your room and not doing anything.

Luo is a 31-year-old man who quit his job as a factory worker some five years ago choose to survive by doing odd jobs and his savings over the years.

In April he posted a blog post on the Chinese social media site Tieba called “Lying Flat Is Justice” explaining how he liked doing nothing, referred to Diogenes a Greek philosopher who is also known for living in a barrel and posted a picture of himself lying in his bed with the curtains drawn while it still being the middle of the day.

He also elaborated that after quitting he travelled 1,300 miles from Sichuan Province to Tibet on his bike and now lives a low-effort and low-cost life where he only works a few months in a year.

In his post, he wrote, “I don’t feel like there’s anything wrong”. Soon after the post and the term ‘lying flat’ went viral with Chinese millennials applauding the anti-consumerist thought of the movement.

The person also wrote, “I can just sleep in my barrel enjoying a sunbath like Diogenes, or live in a cave-like Heraclitus and think about ‘Logos’. Since there has never really been a trend of thought that exalts human subjectivity in this land, I can create it for myself. Lying down is my wise man movement.”

Lou’s post has since been removed from the social media platform by censors. 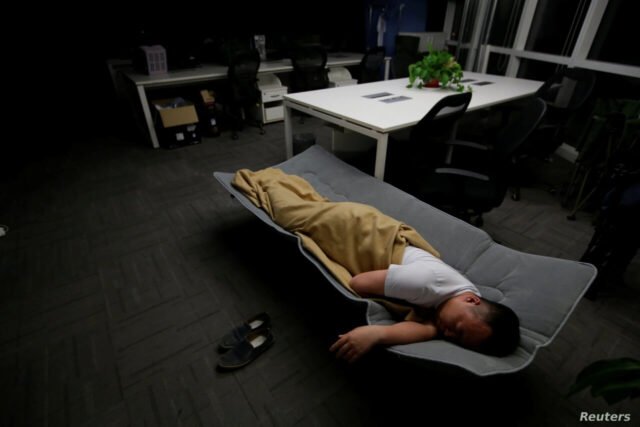 Chinese millennials and youngsters especially took this to protest against the strict 996 regime which translates to working from 9 am to 9 pm, six days a week.

Youngsters are now posting their own posts of them lying down in their homes and doing little to nothing as much as possible.

This is not the first time that the 996 regime has been protested again, earlier in 2019 too people had carried out movements against such a work culture.

It seems that the Chinese millennials are scared of such an overwhelming work culture and afraid they will be on the same path as their parents where they are working longer and intense hours but their income is not rising at the same pace as the prices of things.

The movement is growing very rapidly with more and more people embracing what it stands for. As per a South China Morning Post report, a Weibo survey held between 28th May to 3rd June 2021 revealed that “61 per cent of the 241,000 participants said they want to embrace the lying flat attitude.” 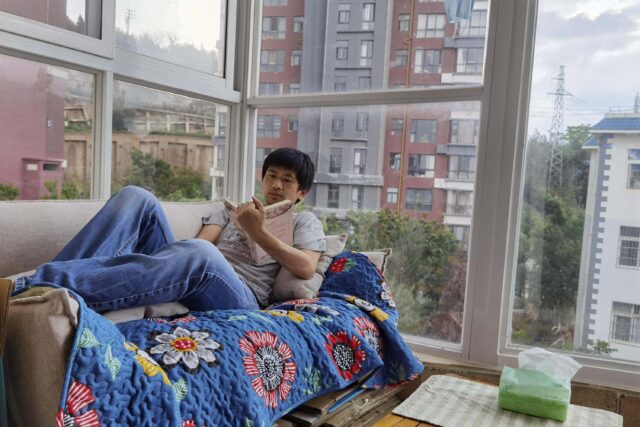 Xiang Biao, a professor of social anthropology at Oxford University who focuses on Chinese society commented on this movement saying, “Young people feel a kind of pressure that they cannot explain and they feel that promises were broken,” and further added that “People realise that material betterment is no longer the single most important source of meaning in life.”

The rising unemployment in China could also be a cause for this movement since according to media reports from the region China’s overall rate currently stands at 5.5 per cent while those who are between 16-24 have an unemployment rat of 13.1 per cent.

The graduation rate is heavy while jobs are few apparently, in the last year itself, China has seen over 20 crore youngsters graduate and be ready for a job.

There are also some reports saying that the COVID-19 pandemic’s impact on the country’s economy and slowdown as a result along with rising trade tensions with the US are making Chinese youngsters, even more, accepting of the movement. 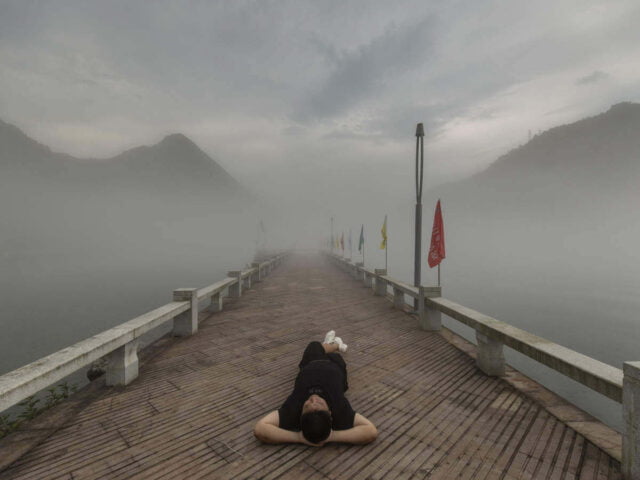 How Is China Reacting To It?

It has been reported that Beijing is certainly not happy with this movement and its growing popularity. Censorship is going hard over various groups and pages revolving around this movement.

The state news media has stated “Struggle is a kind of happiness. Choosing to “lie flat” in the face of pressure is not only unjust but also shameful” and the internet regulator of the country, as per reports, has further asked online platforms to be extremely careful of tang ping related posts and “strictly restrict”.

South China Morning Post has also reported on how “Social media chat groups have been blocked for talking about how to participate.”

Even the hashtag #TangPing has been banned on the platform of Sina Weibo, probably as a way to censor and prevent any more spread of the movement.

ResearchED: Millennials Are The Best-Educated, Yet Worst Paid Generation, According To The New York Times