Michaela Mendez had accomplished something rare: she’d managed to build her YouTube channel, once a hobby, into a full-time career. Michaela may be young, but she’s a pro on YouTube. She is an American singer and has amassed over 500,000 YouTube subscribers and got millions of views in a very short period. Like many other YouTube musicians, Michaela’s most popular videos are covers of hackneyed favorite radio stations, but she recently expanded to create her own original songs. 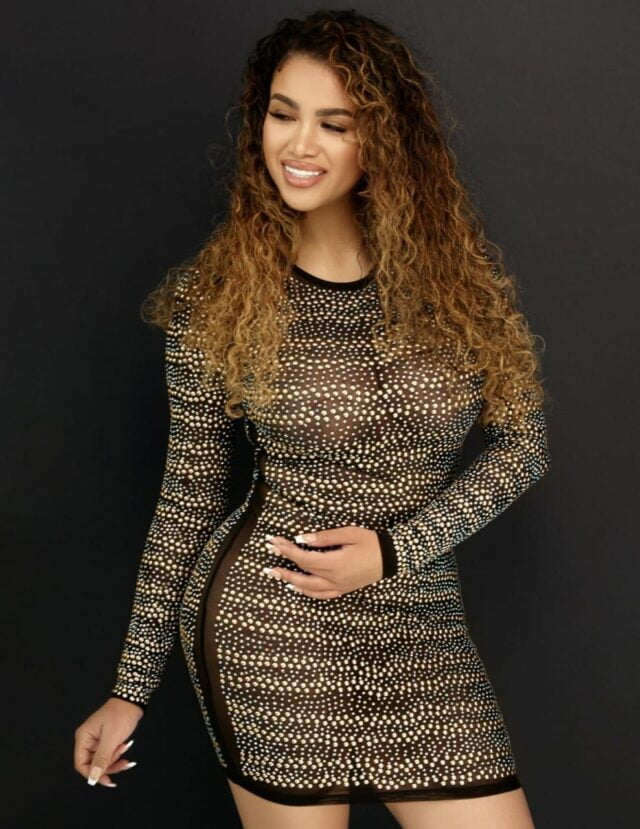 Michaela is a music artist first with one of the best voices you will ever hear. She began posting videos to her YouTube channel in 2017, under the username of sheismichaela. Michaela stated that she began a musical YouTube channel so that people could connect with her music, and because her friend persuaded her to post her videos on the popular video-sharing website. Michaela’s covers first gained attention and stood out due to her voice, personality, and interpretation of well-known songs.

As her popularity grew on Youtube, many brands contacted her for sponsor posts. Now, with her latest release, many brands are showcasing her talents as a performer and songwriter. She released Wiser, five tracks consisting of her original songs. In all of her videos, Michaela has used her powerful singing voice as the most influential musical instrument, and Wiser is the latest manifestation of her undeniable talent. The EP’s title track is a punchy pop number that seems to be designed to give Michaela the widespread acclaim (and perhaps the radio broadcast) she deserves. To stir up the hype, she released a lyric video on her YouTube channel.

At her social media account, she thanks her subscribers and said, it’s pretty unbelievable, and it still doesn’t feel real to me. It’s absolutely insane how many people that are!! I thank them all the time for all the love and support they continue to give me. Subscribers are really your biggest supports ever.

In an interview about her music career, she was asked the following questions:

When can we expect an album from you and how will it sound?

I think it will be a mixture of acoustic jam songs and upbeat pop songs. I am very interested in the meaning of this and the design of the album – we will have a theme that runs through the whole piece. Hopefully, it will be out around the beginning of next year.

You are best known for your covers right now – where do you get your songwriting inspiration?

The album will have original songs – everything will be truly personal. Everything in life inspires me. I’m in the growing stage of life, trying to find who I want to be as a person. I think everyone goes through this phase of growing up when they don’t really know what they want to say, but they have a glimpse – just trying to show who I want to be.

So we can say that, Michaela invented new ways to grow and thrive from the beginning. Thanks to her passion for the profession, she gained a lot of experience as a youtube creator. In addition, she also traveled to different countries and observed their life so deeply. While on tour, she shared her unique experience and outstanding skills with her subscribers. 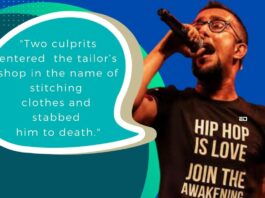 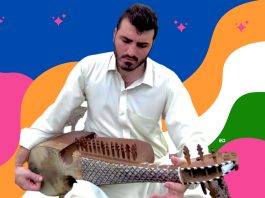 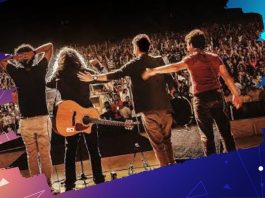 Why The Local Train’s ‘Choo Lo’ Remains A Timeless Classic Among... 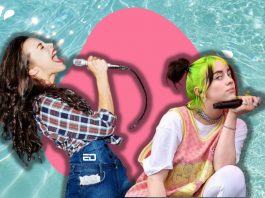 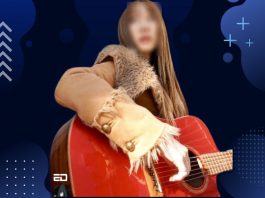 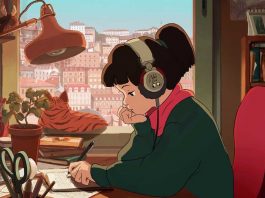 Breakfast Babble: How Listening To Lo-Fi Music Calms Me Down?