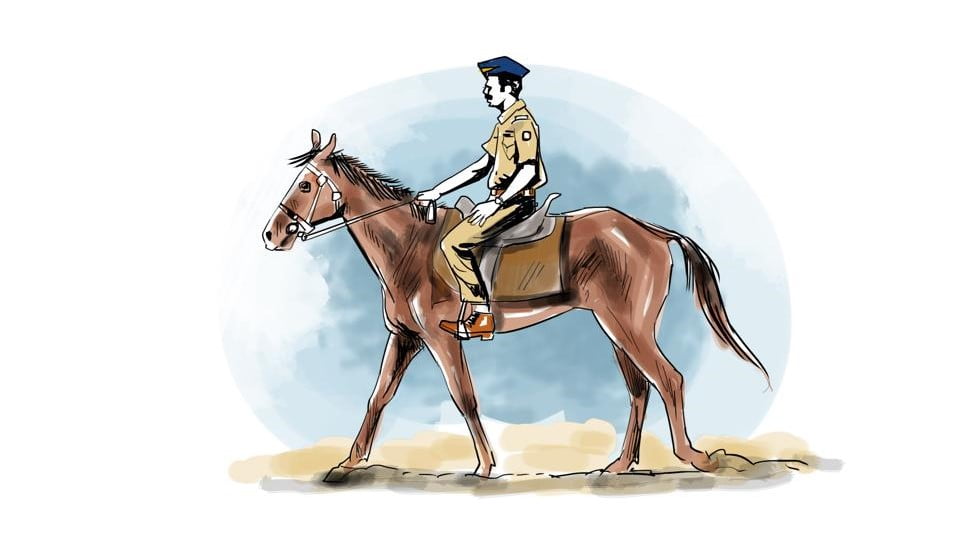 Imagine this, you are on your way to a party during the festival season and the crowd dancing on the streets is blocking impatient travellers, but suddenly a mounted policeman (a policeman on a horseback) charges his way to the front and clears off the mob for the people to pass.

How heroic, isn’t it?

The day we might witness this is not far, for after a gap of almost 90 years, Mumbai Police is set to get its mounted police unit.

Reasons Behind This Decision

A joint commissioner of police stated, “Mounted police means policemen mounted on horses. It will be a specialized unit comprising trained staff and horses. The basic purpose of the unit is to patrol and also to control a large group of people who are part of a gathering or a protest.”

What’s to be noted is that the department has inducted six horses each priced at Rs. 50,000 from Mahalaxmi Racecourse. Thus, the department spent a whopping 3 lakhs on this ‘update’.

Supratim Sarkar, Joint Commissioner of Police Headquarters, said, “During British rule, the mounted police used to maintain law and order across the city and also regulate traffic. Now that we have become more organized, mounted police has its own set of duties — which they perform very efficiently.”

Also Read: What Made This St. Stephen’s Teacher Commit Suicide On Railway Tracks After Allegedly Killing His Mother?

They further justified their action by stating that this service would be of great use during the times when there is a huge crowd to be expected for a function.

But, in this expected crowded function will there be space for a horse to move?

Will This Unit Be Of Any Use?

In the times when parking is being levied with heavy fines on the grounds of causing traffic, the police force is training a unit for riding horses on the road.

Mumbai is already home to narrow roads and over-crowded streets, how will a mounted policeman help solve the issue?

Supporters point out that the concept of mounted police fell out of practice post the British Raj and the re-implementation would bring in a great advancement in the efficiency of our police force. 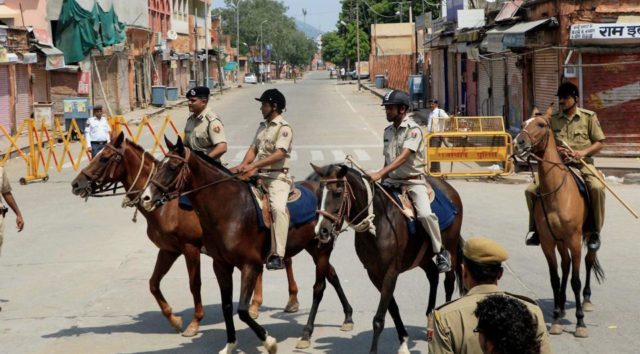 To compare the present situation to that of the British Raj is vacuous, for back then the architecture of the entire country was different. There were ‘kachcha’ roads so it wasn’t a big deal to have horses on the road, but now everything is concrete.

We are also putting the health of the horses at risk by having them run on hard grounds.

Moreover, what’s the guarantee that the horses won’t run wild at the sight of a large crowd? This poses a threat to the lives of civilians.

Former IPS officer AA Khan himself stated, “One cannot deny the possibility of a horse getting agitated and charging on crowds.”

Is this decision wise? Let us know in the comments below.