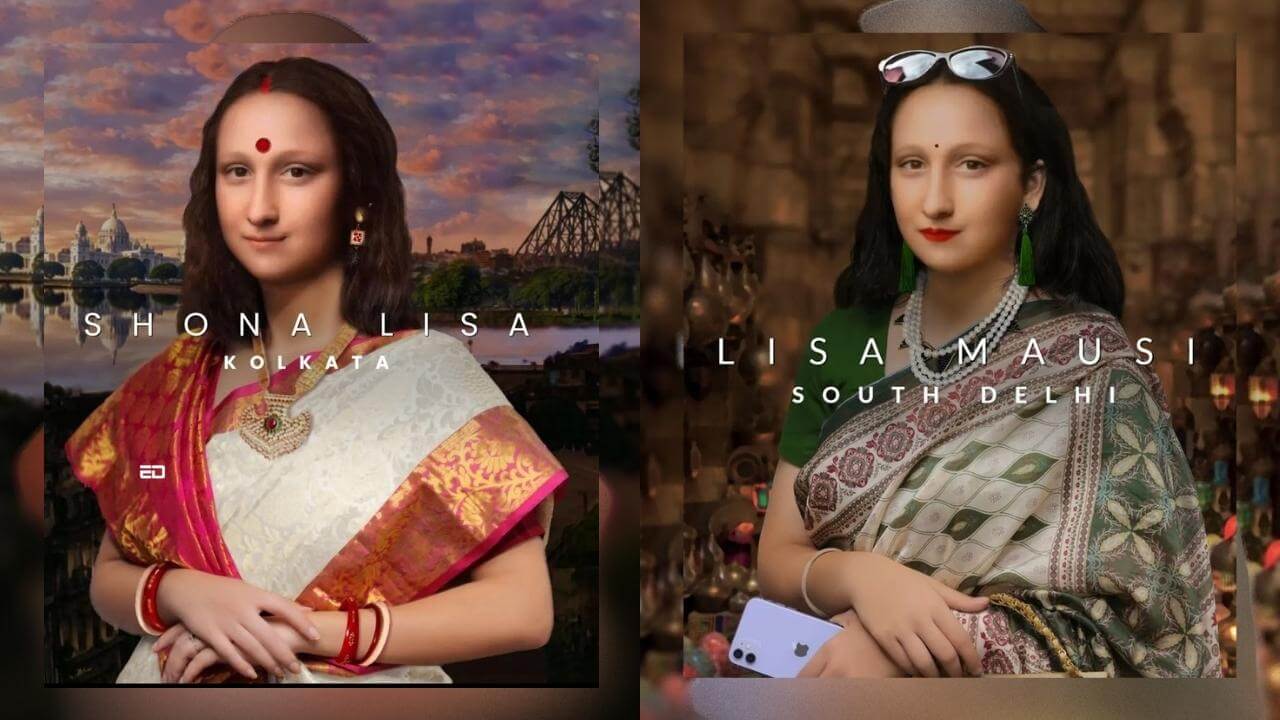 The Mona Lisa, an iconic painting by Leonardo da Vinci is easily over 500 years ago, as per experts. While the exact date of the painting is still somewhat of a mystery, the fact still remains it’s a really really old painting.

Given so, it has gone through various progression over time and has been a part of many cultural movements. In modern times, the painting has been transformed into a number of different things, things that da Vinci probably never imagined his painting would be going through.

From memes to deepfakes to people recreating it in real life, several artists have time and again also reimagined the painting in a multitude of different avatars from goth to anime to emo and much more.

So it was interesting to see an Indian reimagination of the painting going around social media recently.

The actual images were created by a fabric company called ReshaWeaves, as a way to promote their products. They did this by editing the image of the Mona Lisa into typical Indian weaves from various regions of the country and even giving each one a local name to go along with it.

The campaign on their social media went as if Mona Lisa had visited India and was going to particular regions while wearing a sari that was iconic to those places.

The designs have once again gone viral now when a Twitter user called @ThePerilousGirl or Pooja Sangwan shared the images on their profile. They titled it as “If Mona Lisa was born in South Delhi, she would be ‘Lisa Mausi’.”

Apparently, people liked it so much that they even asked for other interpretations of the painting from various other regions of the country that were not covered. 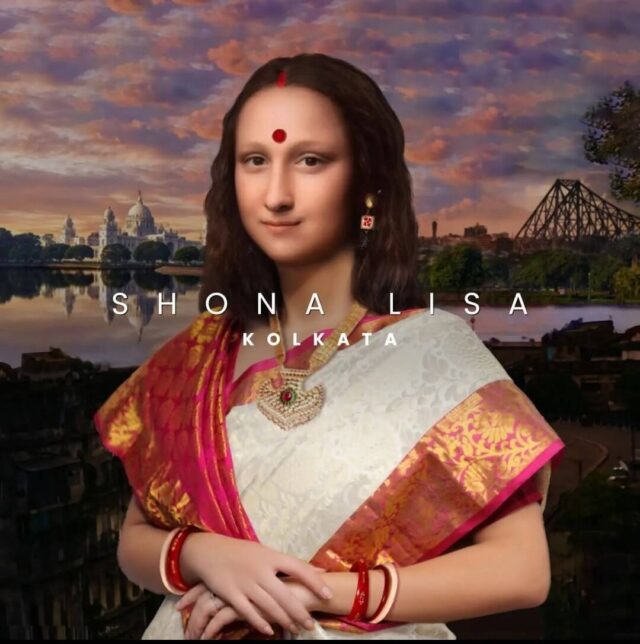 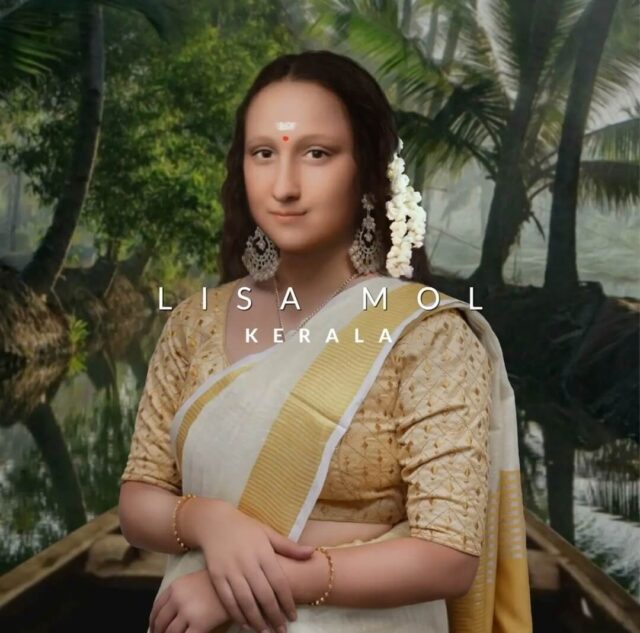 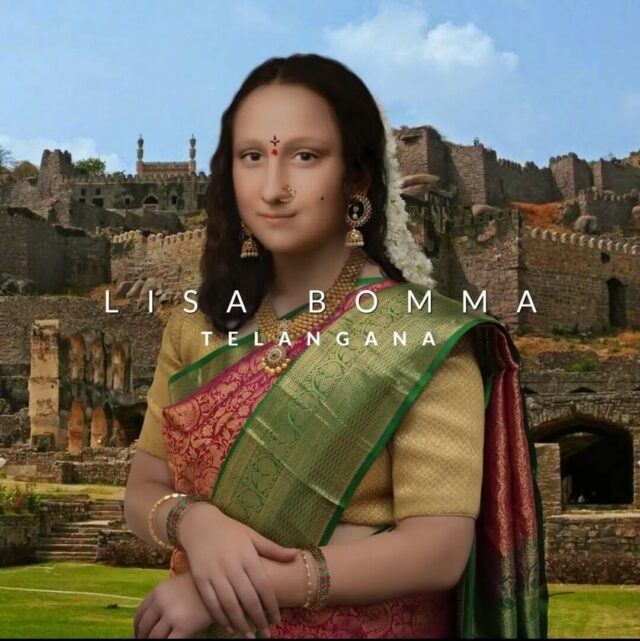 Read More: Women In Iran Are Cutting Their Hair, Here’s Why 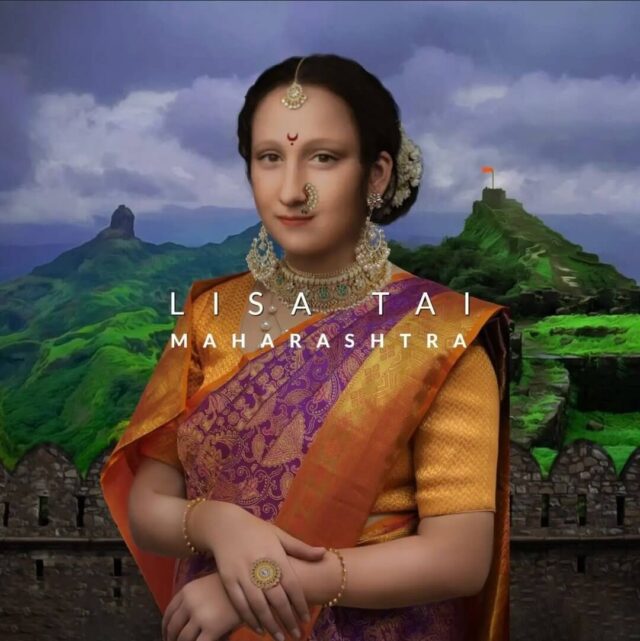 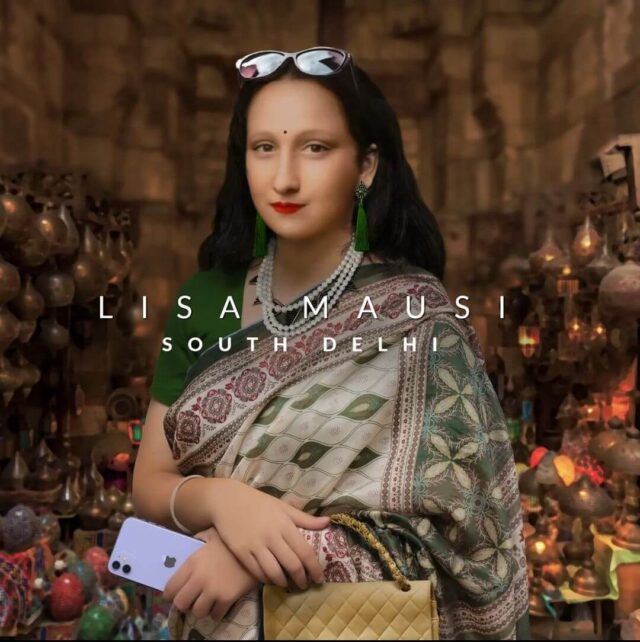 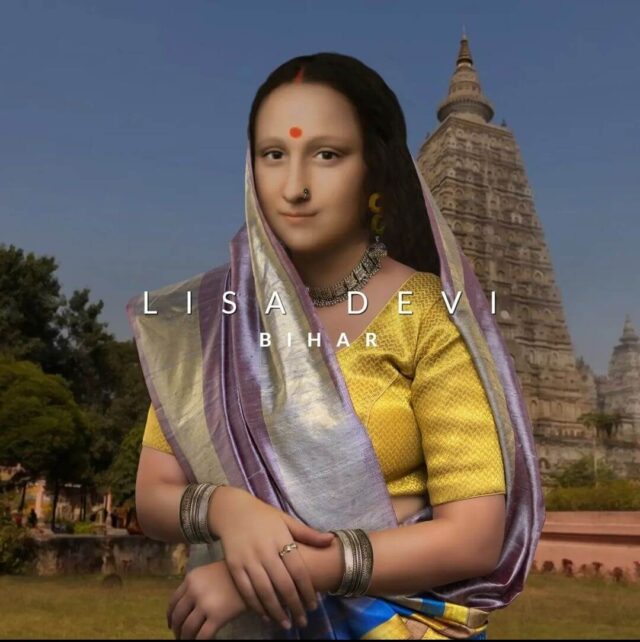 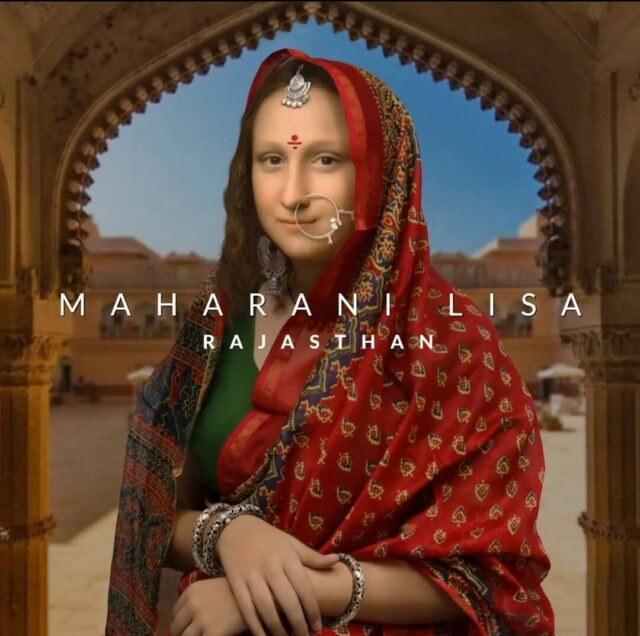 Have to say that this seems to be an extremely creative way to reimagine the iconic painting while also promoting one’s product.