‘Legends are not born, they are created!’

On Republic Day 2019, this saying proved absolutely true for dancer Narthaki Nataraj as she became the first person from the trans community to receive a Padma Shri, the third highest civilian award in the country.

Being a Bharatanatyam dancer, Narthaki specializes in the Thanjavar-based Nayaka Bhava tradition and has become a known face associated with this dance form in India and abroad. 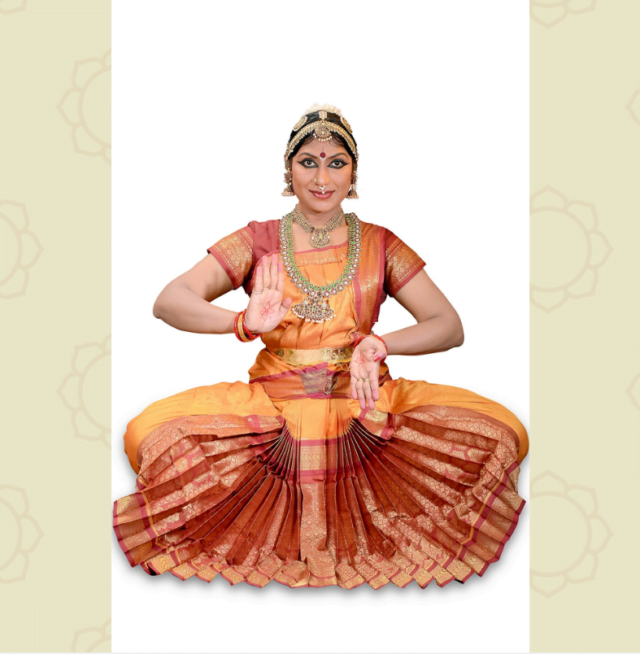 She’s also a transgender activist, working for the upliftment of the community and being a beacon of inspiration for not just them but all of us.

How Narthaki Entered The World Of Dance

Born in July 1964 in the temple town of Madurai, life had always been full of trials and tribulations for the talented dancer.

Narthaki, who was designated male at birth, faced a tremendous struggle to enter the world of dance. She says that since the dance form and style of Bharatanatyam was essentially designed for ladies, very few men actually took interest in it.

“I became aware of my feminine side at the age of 10 and the only way I could express it then was through dance.’’

As her gender identity was still unacceptable and frowned upon by society, Narthaki was subjected to social insensitivity and stigma that forced her to run away from home at the age of 12.

After leaving her parent’s home, Narthaki picked up menial jobs to pay for food and shelter. But since in her heart of hearts she knew she wanted to become a dancer, she was always in constant search of a guru.

Her wish finally came true in 1984 when she met the legendary Thanjavar Kittappa Pillai, a name synonymous with Classical dance in India. Some of the artist’s students include Vyjantimalla Bali, Hema Malini, Sudharani Raghupathy among others.

Also Read: WHO Says Being A Transgender Is A Mental Illness: Will This Year Bring Changes?

The Journey Through The Years

Recalling her journey with her Guru, Narthika says,

“I trained under him for 15 years. I was also a demonstration artist for the dance pieces he described in his research at the Thanjavur Tamil University. The number of performances of mine certainly increased, but acceptance initially did not.”

He also offered Narthaki a place in his gurukul in the south, where she lived and practiced dance for many years.

She is a Bharatanatyam exponent and has become the face of the Thanjavur-based Nayaki Bhava tradition all over the world.

Breaking gender stereotypes and propagating the rich traditional dance form of Tamil Nadu in different parts of the globe, Narthaki has indeed, come a long way. 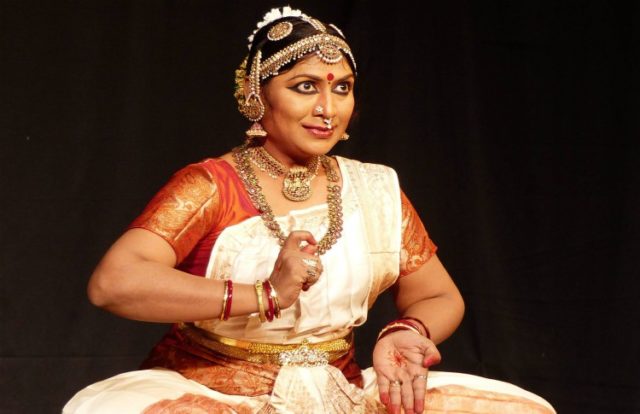 Talking about her performances, Narthaki Nataraj says that she is in a trance when on stage and that’s how she continues to break gender boundaries. She shares,

“I get elevated to a different level. I forget myself and perform. People from the audience have told me that they have had divine experiences during my performances. I don’t do anything special; it is just the energy at that moment that passes into all of us.”

Narthaki’s stoic courage and determination in the face of societal pressures as a member of the third gender, has not only inspired the trans community but also people from the world over.

Narthaki has performed at all leading festivals in India, USA, UK and Europe. In 2011, she became the first transgender to receive the prestigious Sangeet Natak Academy award by then President Pranab Mukherjee and a Senior Fellowship from Department of Culture, Government of India. 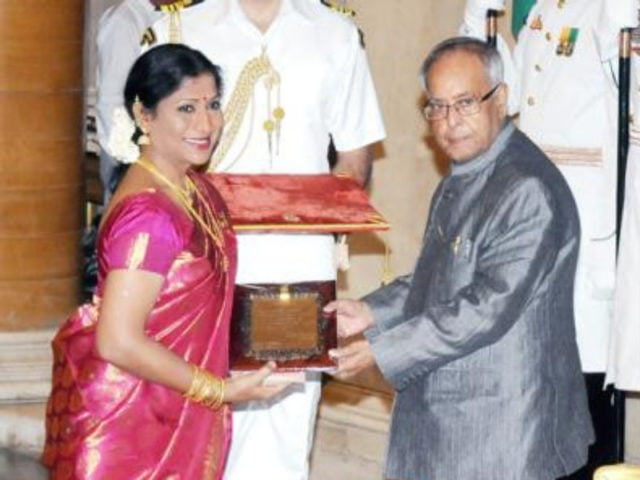 She’s even received an honorary doctorate from Periyar Maniammai University and a school textbook (11th standard- Tamil Nadu) also features her life story, a first for any trans person.

She’s also started her own institution, Velliamballam School of Dance that has branches in the US, UK and Norway. Here, along with a fast friend, Ms. Sakhti Bhaskar, she teaches Bharatnatyam to many Indians and foreigners alike.

As sexual minorities across India continue to struggle for basic rights and acceptance, Narthaki’s heroic tale stands as a shining example before them.

Truly, in the words of Narthaki Nataraj herself, “It only takes passion and self-confidence to achieve success.”

Kerala Govt To Pay For Sex Change Operations Of Transgenders

Finance Palak Dogra - August 3, 2022
During our school days, we were taught to measure a nation’s economy to see whether it is flourishing or is going down the graph....