Kerala government has announced that they will pay the bills of people in the transgender community who want to undergo a sex change operation.

The government will reimburse Rs 2 lakh for each transgender person undergoing a sex change operation.

Not just that, people who have already undergone the surgery can also apply for assistance.

Chief Minister of Kerala Pinarayi Vijayan announced this decision on his official Facebook page and said financial constraints won’t be a hurdle for any transgender who wishes to live as a man or woman.

Kerala is definitely the most progressive state in India. Since 2015 the government has only been going forward and helping the transgender community.

Since then they are the state to hold first of its kind events for people of the transgender community.

More than 130 athletes participated in six disciplines in India’s first ever transgender sports meet organized by Kerala State Sports Council at Thiruvananthapuram in 2017. Related: Do Transgenders Still Face Discrimination In DU Despite Being Accepted As Third Gender On Application Forms?

Not only that, the school also helps dropouts for skill development to ensure equal opportunities for transgender people.

There was a time when transgender people were not accepted in workplaces. Kochi metro, a government project, has broken that stereotype by employing 23 people of the transgender community in various departments.

In June this year, Kerala government, again, broke new grounds by holding a beauty pageant for people of the transgender community. Bringing transgender people into the mainstream in a sheltered country like ours is really a huge deal. In 2015 when Kerala government announced their transgender policy, everyone assumed it to be an ephemeral act.

The state stood by their policy and have been only been breaking new grounds and surprising everyone with their moves creating Kerala into a haven for people of the transgender community.

Every state should be inspired by Kerala and Kerala government clearly deserves commendation for their work in helping people of the third gender.

WHO Says Being A Transgender Is A Mental Illness: Will This Year Bring Changes? 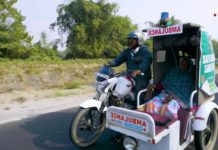 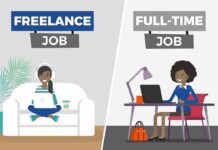 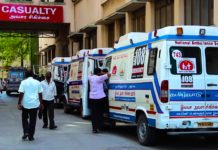 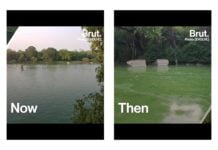