In the era that we live in, relationship advice can be found in every nook and cranny we turn our heads to – Facebook, Instagram, WhatsApp, Snapchat and numerous others are filled with more than enough posts on making modern-day relationships function.

But there’s a missing piece in this maddening jigsaw, that no one seems to fill in for us.

So here are the two secret “About” mantras to save the sinking ship of your relationship.

1.  Stop Talking ‘About Others’

The surface of most relationships starts developing cracks when the talk between the two partners starts to center on ‘other’ people, rather than themselves. That other person might/might not be in the good books of either of the two partners.

Eventually, yet unintentionally the two lovers end up making the third person the sole topic of their own discussion. Their often-contrasting views on her/him then become the cause of discord and disagreements within them. 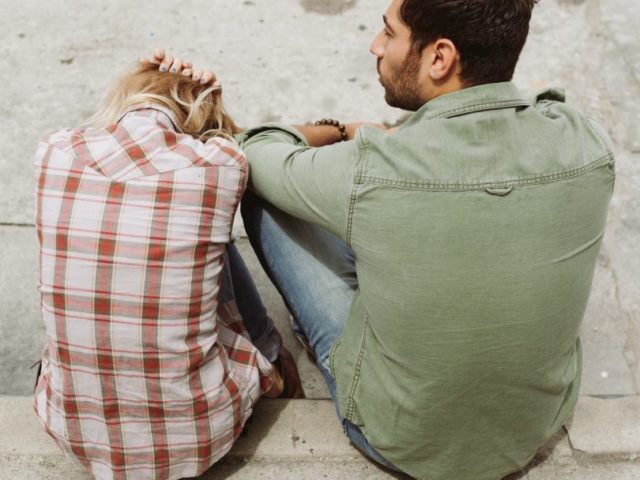 As talks between the two partners shift from being focused on them to miscellaneous people, their bonds start wearing off. Worse, the slight disagreements on the ‘other’ people lead to heated arguments.

Thus, begins the process of disintegration of a yet healthy relationship.

2. Stop Talking ‘About Each Other’

A successful relationship is not the one where there are zero fights or 100 agreements. It is the one wherein there are fights, disagreements, arguments, debates and every single thing that may seem like a head-on war to an outsider. 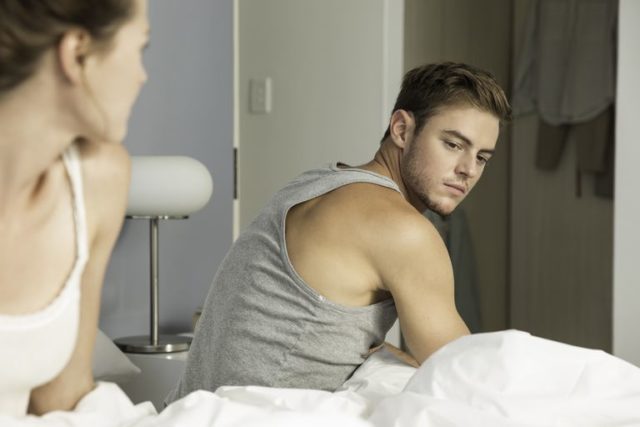 It isn’t necessary that two partners in love need to have all in common (Well, it’s not even humanly possible!) Disagreements lead to discussion and end in mutual decisions and conclusions, instead of boiling conflicts.

Such arguments should not provoke you to go outside and chat with your colleagues/friends about bickering with your spouse/partner. AVOID GOSSIPING about your partner.

Also Read: In Pics: Types Of Men On Tinder

The Saving Grace: What to do?

I realized my relationship was on a downfall and was giving way to misunderstandings. The cause – our talks shifted from being about us to being more about our common friends. Slowly did we realize that our friend Reena and her silly life was what we talked half the time.

We changed the gears and consciously diverted our talks from being all about her. Our focus became us and things concerning solely us, which restored the damage that was caused.

Be it a marital relationship or any other kind of relationship, it is immensely crucial that the two people find time to actually talk to one another about themselves.

Regardless of how long two people have been together, they can never fully know each other. Knowing a person takes lifetimes, and at times even that may not suffice.

As for the second one, the strategy is again a simple one, but it’s always easier said than done!

◆ Stop talking about each other and start talking ‘to’ each other.

Talking about your respective partner to an outsider would definitely do no good, either to you or your existing relationship. 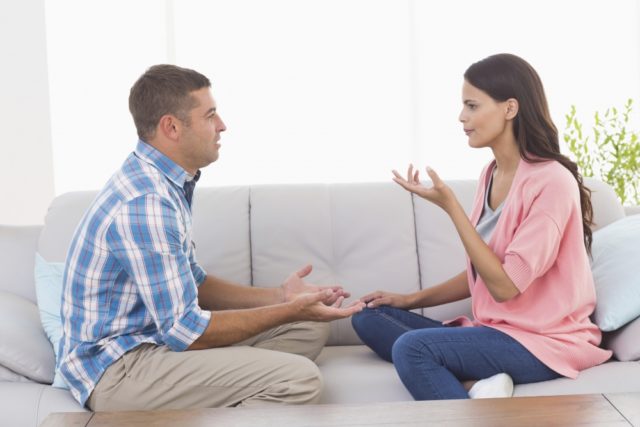 The third person would be able to view the situation just from your perspective and thus may provide you with an inherent biased advice/opinion.

Applying that incomplete and often inappropriate formula to your relationship would only enhance the damage.

Let us not become the mohalle wali aunty, who stands outside her gate, gossiping about her own husband to pados wali Sharma aunty. Little do the aunties know that they’re ruining their own and not just each other’s personal lives.

Dear all, it is high time that we stop talking ‘about’ our respective partners. Teasing and taunting one another to a third person or talking about a third person would gradually deepen the cracks.

And soon, before we may realize, they may wreak massive havoc between us and our loved ones.