In what was a rather historic moment for the country, the Supreme Court (SC) of India on 6th September 2018 decriminalized homosexuality in India.

As the country was celebrating the victory of love and their first step towards accepting the LGBT community, the Maharashtra chapter of the National Blood Transfusion Council (NBTC), on September 26th 2018, sent an updated screening questionnaire to operational blood banks in Mumbai.

This new questionnaire requires male donors to answer questions about their sexual behavior and whether they have multiple partners. 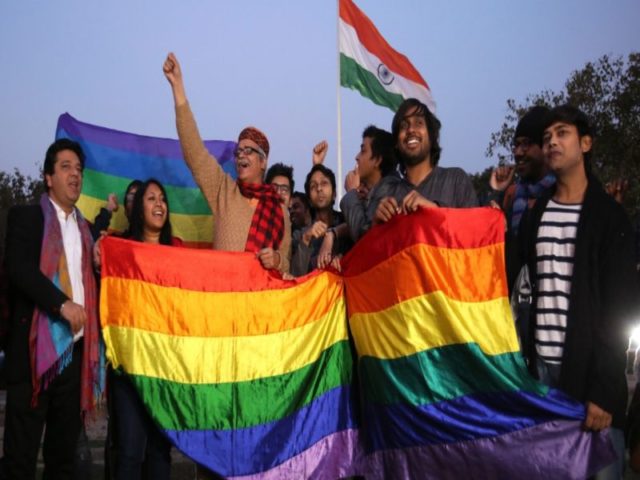 According to the workers of the blood banks in Mumbai, the earlier format asked whether the donors had reasons to believe they may be infected by hepatitis, malaria, HIV-AIDS or any other blood-borne disease.

With the updated questionnaire format, however, it is mandatory for blood collectors to ask donors if they have been engaged with multiple partners or in male to male sexual activity.

What the NBTC has to say about it?

As of October 2017, NBTC guidelines re-iterated the fact that gay and bisexual men, transgenders and female sex workers can never donate blood since they have higher risks of contracting HIV and Hepatitis B or C.

A blood transfusion officer was reported saying that donor profiling would be a cakewalk with this updated questionnaire. He also added that such questions were asked in most developed nations.

The in-charge of the National Aids Control Organization, Dr. Shobini Rajan, said that the new questionnaire was only meant to strengthen pre-donation screening. She also justified the act by telling Times Of India that India’s National Blood Policy mandates the donors to not be at a high risk of contracting infections and that the SC verdict had no role to play here. 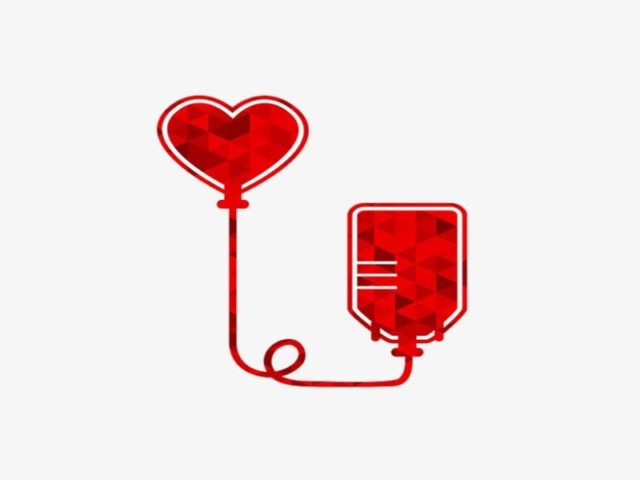 Related: This Pic Of Boy Crying Next To The Dead Body Of His Father Prompts Talk On Manual Scavenging Deaths In India

What Kind Of Help Can Be Taken?

Ashok Row Kavi of Humsafar Trust talks with Times Of India by saying that although the new questionnaire is important for pre-donation screening, they need to be able to create an environment where the donors feel comfortable about sharing such intimate details. He suggests blood banks take the help of gay community counselors.

It is also possible that gay men have a 12-month exclusion period after sexual activity, from the donation.

Why It Shouldn’t Be A Problem?

As Ashok Row Kavi rightly states, this new questionnaire is bound to have resistance from the community, as well as from social activists.

However, we must not forget that such kind of questions are essential. In the right kind of environment and right kind of privacy of this information, I think donors must take these questions seriously and answer them with complete honesty.

In Pics: Instances Of Beef Eating In Ancient India