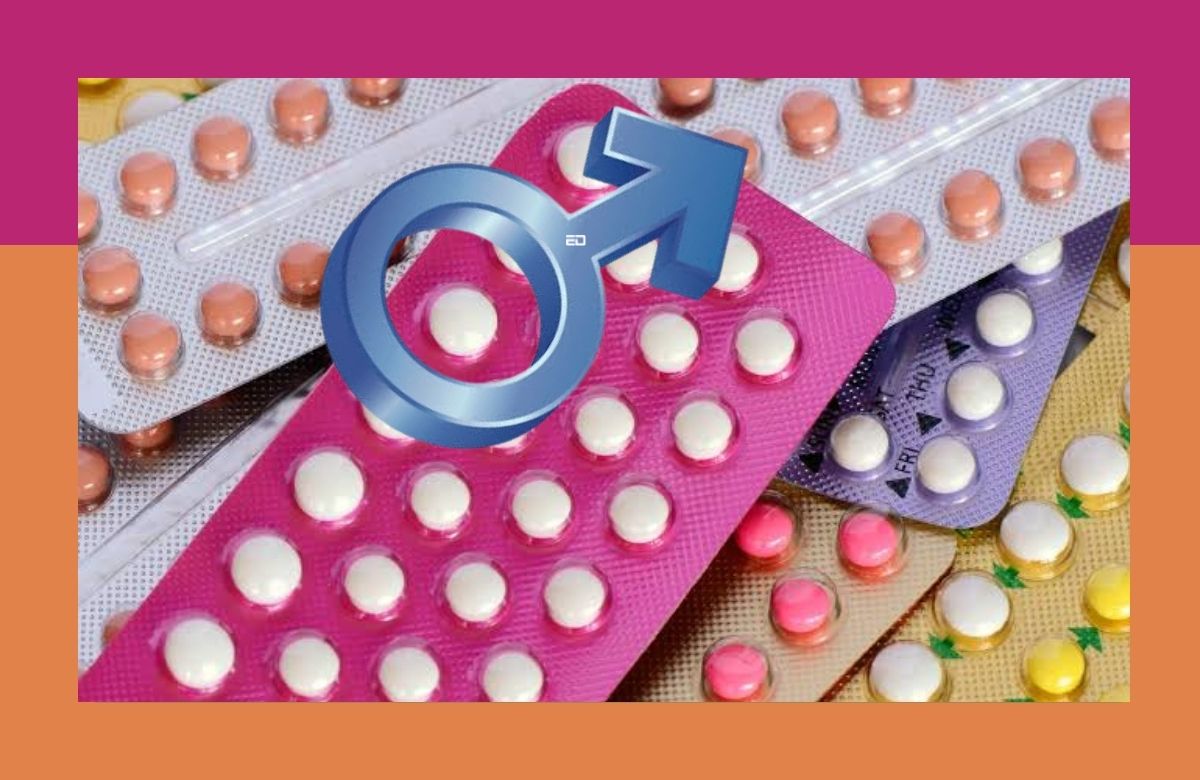 Unfortunately, the said person was forced to undergo the entire strenuous process of pregnancy, no matter the circumstance.

Furthermore, up until now, it has always been the woman who has had to take pills upon pills of contraceptive pills, just because the guy forgot to get a condom. More such instances have occurred wherein the male person just doesn’t wish to use rubber for his own comfort.

However, that didactic will now change owing to the invention of a birth control pill that is meant for male ingestion. The question that does stand, however, is “how effective is this pill?”

How Does The Male Birth Control Pill Work?

The male contraceptive pill, concocted by a team of scientists led by Md Abdullah al Noman and Gunda Goeng, has been celebrated by the entire scientific community as revolutionary. Noman, a PhD candidate at the University of Minnesota, and Goeng, the director of the Institute of Therapeutics and Discovery, had decided to come up with another contraceptive option for men owing to the certifiable lack of the same.

Stating the need for a male alternative to birth control pills, Noman added that the options a man has are either temporary (viz-a-viz, condoms) or permanent (vasectomy). Condoms are prone to failure and single-use, while a vasectomy is considered permanent although there exist reversal procedures.

Unfortunately, reversal surgeries are not exactly considered foolproof owing to the possibilities of failure, coupled with their exorbitant rates. Thus, the PhD scholar, Noman, decided to come up with a potential solution to the birth control dilemma without any form of hormonal complications.

Unlike other male birth control pills which are still awaiting approval, this one does not target the male hormone, testosterone. The fact that the pill avoids any sort of influence over the testosterone levels in a person’s body enables the subject to not suffer any sort of complications through the course of the pill’s ingestion.

It has been illustrated through studies conducted by numerous scientists that any modification of hormonal levels is bound to cause a number of complications. The said side effects may include weight gain, depression, and increased low-density lipoprotein (LDL) cholesterol levels. Thus, Noman stated;

“We wanted to develop a nonhormonal male contraceptive to avoid these side effects.”

To develop the promised non-hormonal male contraceptive, the scientists targeted a protein called the retinoic acid receptor alpha (RAR-α). It’s a part of a group of nuclear receptors that bind together retinoic acid, a kind of Vitamin A.

It plays a most fundamental role in cell growth, sperm formation and embryonic development. Hence, in the initial stages of the testing phase of the pill, it was tested out on mice with astounding results. The test subjects recorded absolute sterility as the RAR-α gene was removed from the mice without any complications, recording 99% efficacy.

Also Read: With The Arrival Of Men’s Birth Control Pills Around The Corner, Will It Be Easily Accepted By Indian Society?

How Beneficial Will It Be For The Society

When everything’s said and done, we still live in a society wherein female birth control pills still exist with absolute impunity. Numerous scientific studies have expounded and proved how detrimental these pills are to the biological dexterity of a woman’s body.

These pills act against the hormonal discharge that fuels pregnancy which eventually, on most occasions, bring about hormonal imbalances, lack of appetite, health complications and sometimes, even death.

Thus, with the eventualization of a non-hormonal birth control pill meant for males, we can all have a sigh of relief as it means health complications owing to birth control might just become a thing of the past.

However, as many researchers have said, unless the pill is human tested one can’t ever say for sure as to how effective it will be. It is quite certainly understood that the genetic formation of mice is miles apart from a human’s. Thus, until we get to the point of having the pill human tested, use a condom.

This Judge Was Everyone’s Favourite On Shark Tank India

Reviews Brand Voice - May 23, 2022
Ovum Hospitals, run by the Neonatal Care & Research Institute (NCRI), is an organization formed by a group of doctors with national and international...