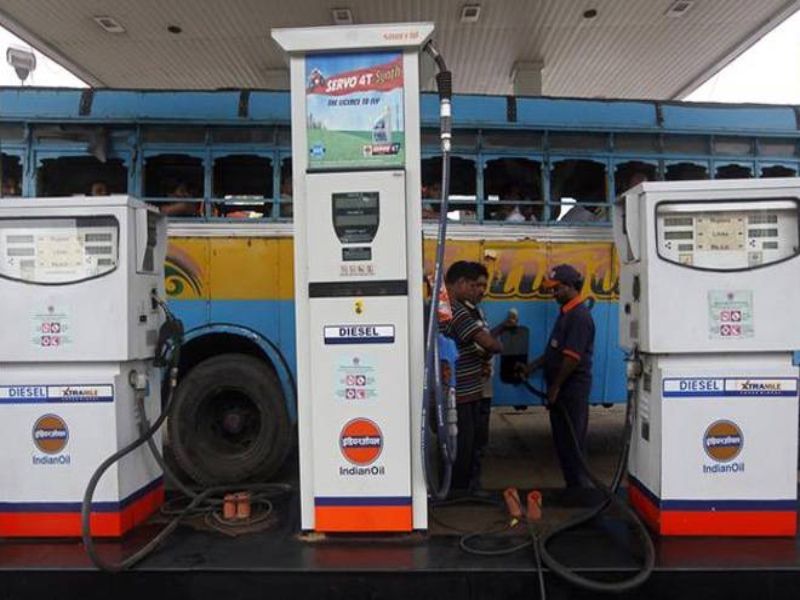 When we thought we were the biggest victims of the ever-rising petrol and diesel prices, petrol traders in Madhya Pradesh have a different story to tell.

MP Has The Highest Petrol Price:

The fuel price in Madhya Pradesh is the highest in the country. MP has the highest VAT on petrol and diesel, 27% and 22% respectively.

The difference in the cost of petrol and diesel between MP and the bordering states is substantial and that has given rise to problems for the petrol pump owners.

There is a difference of Rs 5 per liter between Madhya Pradesh and the neighboring states.

Buy Petrol And Get Freebies In MP:

Commercial vehicles and truckers are preferring filling their tanks before entering MP from the neighboring states.

What’s worse is that now locals around the border area are shunning the local petrol pumps and option to fill petrol from the Border States.

More than 125 petrol pump owners in the border districts of Shivpuri, Ashoknagar, Guna, and others are struggling due to the price difference of fuel with neighboring states. 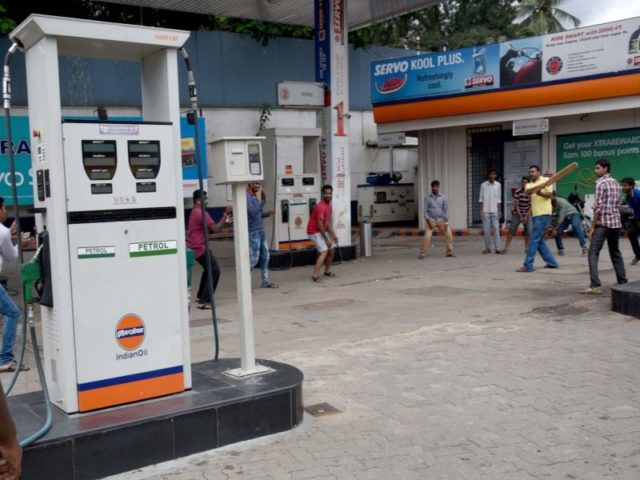 Related: Why Are The Petrol And Diesel Prices In India Amongst The Highest In The World?

This has led to a major decline in business for the petrol pumps who have now in order to save their dying business started offering deals in exchange for petrol and diesel.

Petrol pump owners are offering air conditioners, washing machines, bikes and even laptops upon the purchase of fuel in order to increase the sales.

“For purchase of 100 liters of diesel, a truck driver will get breakfast and tea for free, for 200 liters, the driver and his helper will get free food and tea.

For bulk purchase, there are long-term schemes on offer. Like a mobile, bicycle, suit length or wrist watch for 5,000 liters and for 15,000 liters almirah (wardrobe), sofa set or 100gm silver coin.” 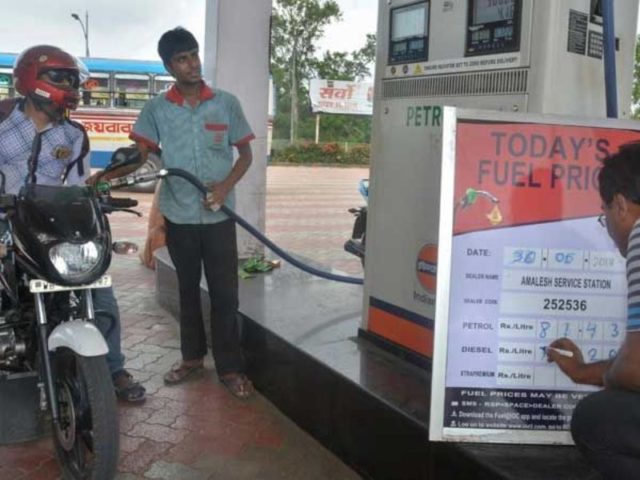 As strange as the offer may sound, Khandelwal claims that the offers are working and people are purchasing 100 liters of fuel just to avail discounts.

In the time of soaring prices, these offers are boosting business. MBA aspirants, take a note!