Home Finance Why Are The Petrol And Diesel Prices In India Amongst The Highest... 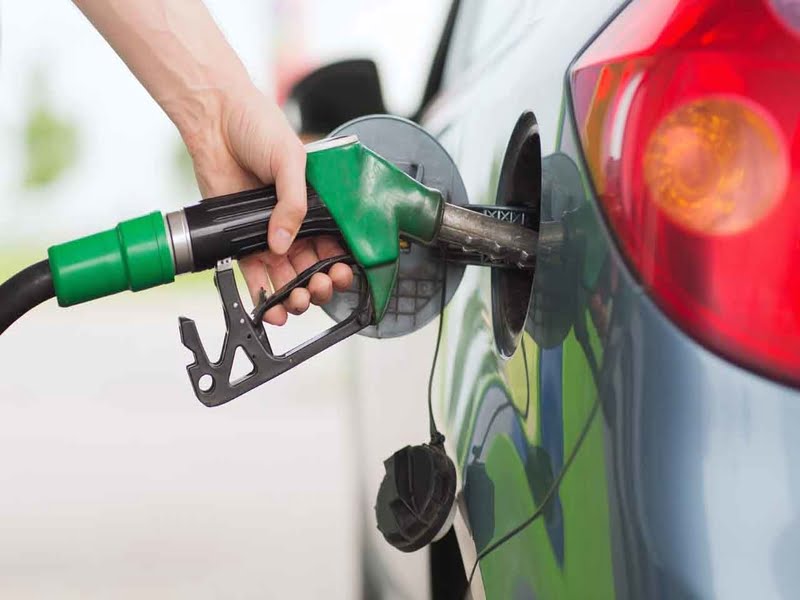 Every day seems to be a new record for the prices of petrol and diesel in India.

On Saturday, petrol prices touched an all-time high since 2013, then Sunday the prices surpassed that of Saturday while on Monday the prices of petrol and diesel created a new all-time record in Mumbai and Delhi by touching as high as Rs. 84.40 and Rs. 74.57.

Not only this, the crude oil prices are expected to increase further over the next six months, and their effect will clearly reflect on the domestic petrol and diesel prices. Rest assured, things are bound to get harder for the common man.

Why are global crude oil prices on the rise?

Apparently, the OPEC has passed a unilateral decision of reducing the production of crude oils raising their prices in the international market to as much as 80$ per barrel which has increased its demand than its supply.

A shrinking supply of crude oil from Venezuela has also contributed to a similar effect of a rise in price. The latest spike came amid rising tensions on the USA’s decision to exit the nuclear deal with Iran and re-impose trade sanctions on the OPEC member nation. How is this price rise under the BJP government different from the Congress era?

In February 2015, petrol retailed at Rs. 56.49 per litre in Delhi and diesel at Rs. 46.01. This was just a year after PM Narendra Modi led government had come to power in India.

During the Delhi elections in 2015, PM Modi lauded his ‘oil luck’ of how because of his good luck, prices of petrol and diesel get reduced and the common man saves more. Unfortunately, that luck has not stayed for long.

While the Modi led government was reaping the benefits of lower global crude oil prices, the Congress regime suffered from crude prices surging to 130$-140$ per barrel.

While the retail prices have gone up, the prices at which the fuel is sold to petrol pump dealers have come down drastically since 2013. The price of petrol charged to dealers during 2014 was Rs. 47.18 per litre while the current charge is Rs. 37.19.

What one can be assured of is, in-spite of rising barrel prices during the tenure of the Congress-led government, they had managed a great job in keeping hold of the prices of crude oil in India.

Also Read: Everything You Need To Know About The Waiting Period In Health Insurance

How have taxes accounted for the rise in price of crude oil in India?

While the prices of global crude oil have fluctuated a lot, the benefit has not been passed onto the consumer. Rather, the government sought to hike the excise duty on fuel nine times between November 2014 and January 2016.

India is known for its ‘high taxing framework’ and crude prices are the victim of the same. Currently, petrol is taxed at a little over 100 percent and for diesel, the taxes come at around 66.48 percent. These include central excise duty and VAT.

According to the finance ministry’s revenue collection estimates, the central government collects more than Rs. 2.579 lakh crore by levying taxes on petroleum products. This is a massive leap from the gross revenue collected in 2013/14 which amounted to 88,600 crores.

It was rightly claimed by Former Union Finance Minister P.Chidambaram that the current government can reduce the petrol price by as much as Rs. 25 per litre.

“It is possible to cut up to Rs. 25 per litre, but the government will not. They will cheat the people by cutting the price by Rs. 1 or 2 per litre of petrol,” he added.

Various ministers of the opposition demanded a reduction in the excise duty and VAT on petrol and diesel respectively. However, this is not the way out.

The rise in prices of the global crude oil is out of the control of the government and with tax being a good revenue for the government, it would not be beneficial to do away with taxes as the money earned from taxes benefit the people in return. There are always some solutions

It has been argued lately, that why can’t the taxes imposed on the crude oil prices be incorporated within the ambit of the Goods and Service Tax?

While the Finance Minister Mr. Arun Jaitley had said earlier that the Centre favours bringing the petroleum products under the umbrella of GST, a short-term intervention is unlikely as it may disturb the fiscal deficit situation.

The government is seriously considering the matter of rising oil prices and is looking to resolve the issue in the coming days. Petroleum Minister Mr. Dharmendra Pradhan was expected to meet the oil companies today to discuss their options.

Rest assured, the prices of global crude oil will be on the high and are coming down no sooner. It remains to be seen whether the common man will get a short-term relief or maybe a long term.