Home Finance Kotak Bank’s Partnership With WazirX Will Be Bad News For The Crypto... 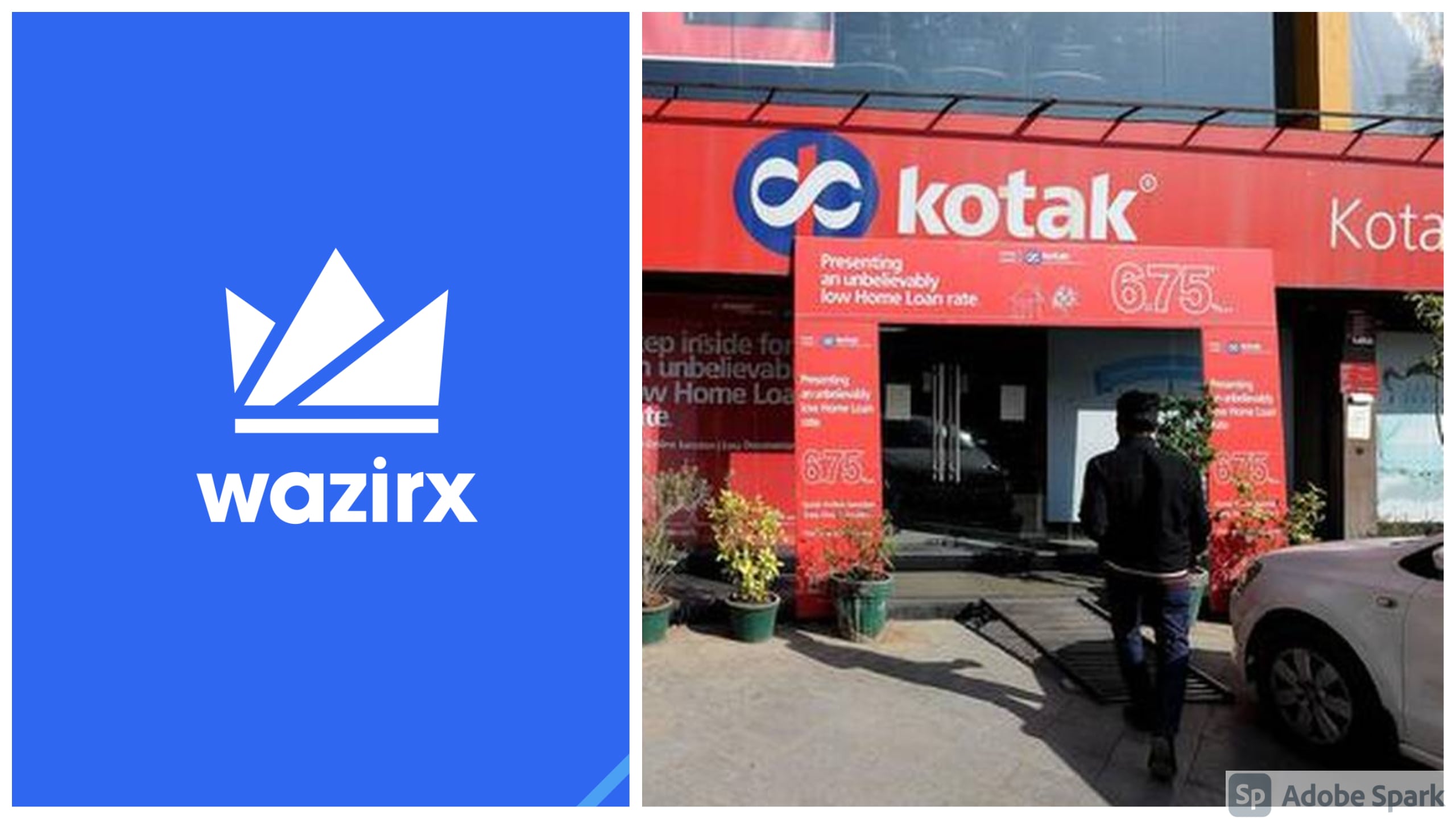 The crypto industry in the country has been met with a variety of obstacles, mostly in the form of the government wishing for a piece of blockchain pie. However, much of their wants and desires concerning the same have had to rest on the shelf.

The fact that an entire currency chain and its promulgation lay squarely in the hands of the people sparsely pleased any government the world over, let alone India’s.

Thus, they came up with a foil to destabilize the crypto economy and indefinitely make it difficult for any form of trade to be done with the virtual currency. This led to the tabling of the Crypto Bill that insinuates upon a crypto free framework that will govern over the day to day of India.

However, Kotak Bank’s newfound alliance with the crypto exchange platform, WazirX, may be a cause for concern for the government.

How Did The Partnership Between WazirX And Kotak Mahindra Bank Begin?

Before the entire conundrum concerning the legality and legitimacy of cryptocurrency in India emerged very recently, WazirX was partnered with ICICI Bank. With the presence of an account with the said bank previously, most of its dealings concerning crypto exchange were conducted out of it.

However, owing to the perceived ‘ban’ on crypto exchange by the RBI in 2018 alongside absolute opposition to such exchange, WazirX had to jump boats and initiate a partnership with MobiKwik, a digital wallet and payment services company.

Although the entire directive concerning the ban of cryptocurrencies was reviewed and set aside by the Supreme Court in 2020, the collective scepticism regarding the viability of the virtual currency in India’s market persisted.

The paranoia concerning the currency reached such degrees that apart from the public banks, most private banks folded their cards and restricted any business comprising the same. The entire process of private players such as HDFC, ICICI and Axis, alongside the largest lender in the country, State Bank of India, made life a tad bit too difficult for anyone and everyone who chose to deal on the crypto market. 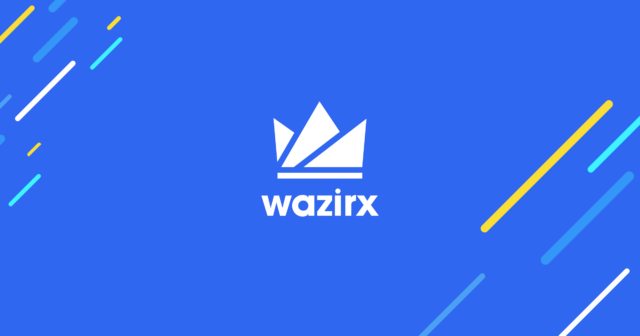 To put matters into perspective, in May, ICICI Bank directed payment gateway operators to deactivate all transactions made with ICICI’s Net Banking,  by merchants dealing with the buying and/or selling of cryptocurrencies. Furthermore, in August, the SBI also ensured that crypto merchants received the harsh end of the stick.

The bank instructed payment processors to disable the SBI UPI system for crypto traders to ensure the blocking of the receipts from “crypto bourses’ ‘ on its UPI platform. These instances were further complemented by HDFC and Axis banks who decided that it was for the better that they cease all dealings with crypto traders and the entirety of the crypto market.

Following the SC’s statement that set aside the RBI’s directive concerning cryptocurrency, it was the RBI that directed the banks to be free to conduct transactions concerning crypto. However, the scepticism had sparsely blown over as most banks were, and still are, unsure of the ways in which the virtual currency may affect the market.

Furthermore, most banks almost always deter customers from investing in cryptocurrency owing to the sole reason that they do not benefit from it as there’s no chance of commissions being posited to the bank.

However, it must also be stated that although there’s little commission in cryptocurrency, the entire premise of the virtual currency is about to take the world by storm.

Hence, capitalizing on the gamble, Kotak Mahindra Bank swooped down and provided India’s biggest crypto exchange platform with an account of their own. However, the profiteering mostly rests upon the next step our government takes, especially concerning the content of the Crypto Bill.

How Will It Affect The Crypto Bill?

The Crypto Bill which has been summarized and perfunctorily introduced in the Winter Session of the Parliament is one that is divisive as it is strange. The very fact that a currency may exist beyond the reins of the reigning ‘overlords’ almost seems imperceivable to the centre.

Unfortunately, it also means that the possibility of the Crypto Bill being passed without discussion is as large as it is significant. The Bill, in essence, has been formulated by the Modi Government to ban almost all cryptocurrencies in the country, especially when it is used for payment.

The bill states that there must be a “general prohibition on all activities by any individual on mining, generating, holding, selling, (or) dealing” in digital currencies as a “medium of exchange, store of value and a unit of account”.

The flouting of any of these ‘rules’ will lead to a cognizable offence that insinuates that the individual may be arrested without warrant, and in some cases, it may be unbailable.

However, with Kotak striking a deal with WazirX, the odds have tilted in the favour of the merchants. It is Kotak’s ability to understand that they are placed extremely favourably upon the financial haven that is cryptocurrency which is showing no signs of denudation or stoppage.

The fact that its growth is akin to a treasure mine that most banks are frightened of pursuing has only extended Kotak Mahindra’s claim on the same. However, if the government chooses to expunge cryptocurrency from the very face of India’s economy, the hit suffered by India would be illimited.

The RBI has elaborated that the issue with crypto is its invulnerability from being tracked thus, it is of pertinence that the government ensures that there are more efficient ways of regulating the currency and tracking the same. Banning the currency would leave us playing catch up with the rest of the world with no way of actually catching up to them.

If the government successfully sees the light, they won’t have to be the last ones still trying to catch up with the world. Blockchain is the future and there’s no other way around it.