It is not uncommon to hear people casually throw around medical terms like ‘depression’, ‘bipolar’ and several others. “I keep organizing and re-organizing my desk. What an OCD I have!”; “The poor marks caused me depression,” are some statements often heard these days.

But the fact of the matter is, we hardly know how grave a mental illness is and occasional bouts of sadness aren’t depression. Someone who keeps setting her desks and their contents in place might just be a person who loves organization and orderly things, and not a person suffering from a mental illness.

One of my friends lately remarked that we can very well play a conscious role in preventing mental disorders, which go on at the unconscious level of the mind.

Keep a watch on every thought and emotion that arises in your head; a positive one, a negative one, and even the ambiguous ones.

Observe how your mind processes defeat and what emotions follow. The commonest and most probable thoughts after some kinds of failure are those of lowering self-esteem and negative thoughts. These first negative thoughts keep on expanding from thereon.

So, mindfulness is the first and foremost step. As soon as you sense a negative thought taking too much space in your head, take action and make a conscious effort to transform the same thought into a positive one.

Also Read: Russian Sleep Experiment- 5 Soviet Union Prisoners Were Kept Awake For 15 Days & How They Resorted To Self Cannibalism

The Glass Is Always Half Full:

An old saying nevertheless, but it makes sense at all times and in all scenarios. As panicky millennials living crazily fast-paced lives, we perennially edge on nervousness and tension.  Most of the time, we view the glass as half empty. What we fail to look at is that the same glass is still half full.

Every situation can be viewed with an alternate perspective. From doing poorly in semesters to having your first business going wrong, there is a positive in everything.

A failure may mean that your efforts were commendable, but your goal requires still greater an effort. A setback might not be a dead-end. Every end opens new possibilities.

Every negativity once observed, should be substituted with a positive thought. The key is to catch your mind red-handed in the process of creating pessimistic thoughts. And put in efforts to put a better and optimistic one in place of it.

A thought is like a spark. One pessimistic thought takes no time to spread the fire of pessimism and fill the mind with darkness all over. Thoughts multiply even without our knowledge.

A small good thought in the morning will escalate and multiply throughout the day and keep you cheerful. Conversely, a small negative thought multiplies and there is no end to it.

Such escalation of pessimistic thoughts eventually leads to the manifestation of severe mental illnesses. Over time, the mind gets totally drowned in upsetting and discouraging thoughts. This is how major mental illnesses begin – with deeply negative thoughts and self-depreciation.

But, keeping ourselves from mental disorders is well in our hands. 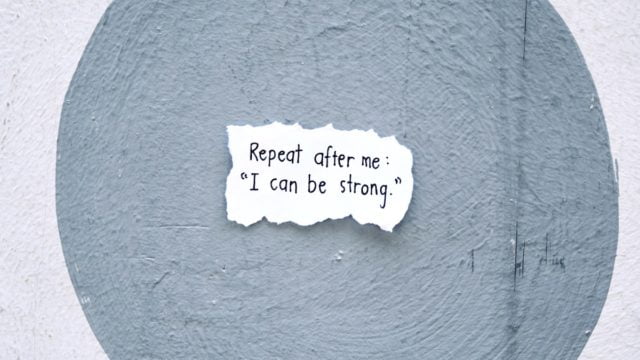 Spot a negative thought, chuck it out as soon as possible. Remember that there is a positive in every negative.

As Thomas Edison famously said, “I have not failed. I have just found 1,000 ways that won’t work.”

Sourav Ganguly Calling His Daughter ‘Too Young For Politics’ Is How Indian Parents React When Their Child Discusses Social Issues, As We’re All Just Naive Fools 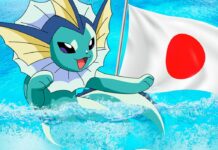 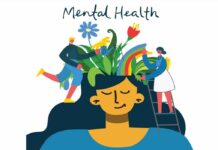 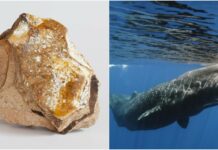 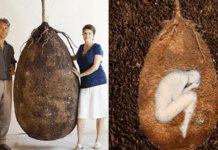 DEvil: This Cult Thought God Is An Alien And Death Would Help You Reach...

DEvil Chitra Rawat - July 28, 2021
Disclaimer: Originally published in June 2017. It is being republished since it still remains an interesting topic till today.  When you look at the supporters...