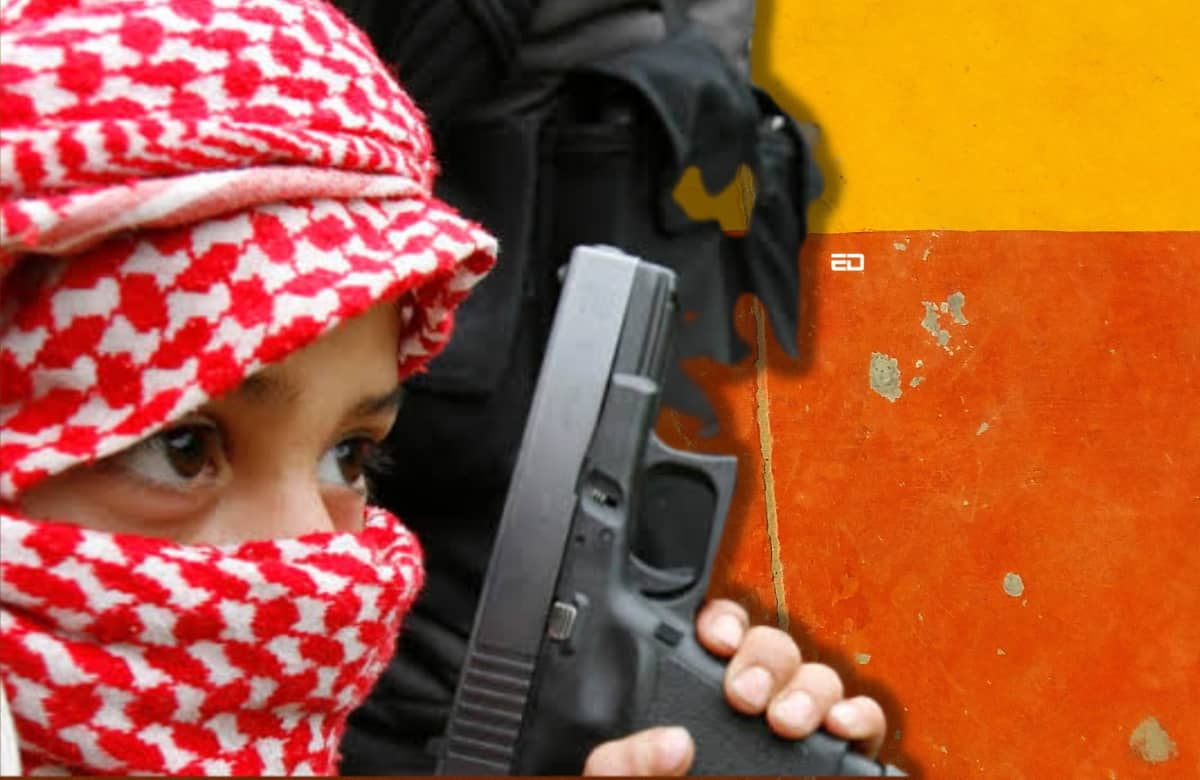 With the illustration of an assault rifle by a child and articles propagandizing violence, jihadism is now reportedly a part of children’s magazines in Pakistan.

The Print observed that the January publication of the magazine “Musalman Bacchey,” for the children of the Pakistan-based terrorist group Jaish-e-Muhammad, contains illustrations and columns that brainwash young minds into supporting jihadism without being a part of the brutality. The media house also claimed that the magazine Musalman Bacchey reveals how more than 600 children are encouraged to support jihadism.

Jihadism In A Children’s Magazine

A children’s magazine called Musalman Bacchey, according to reports, is convincing young children to support jihadism through articles and artwork without taking part in the violence and brutality it can cause. 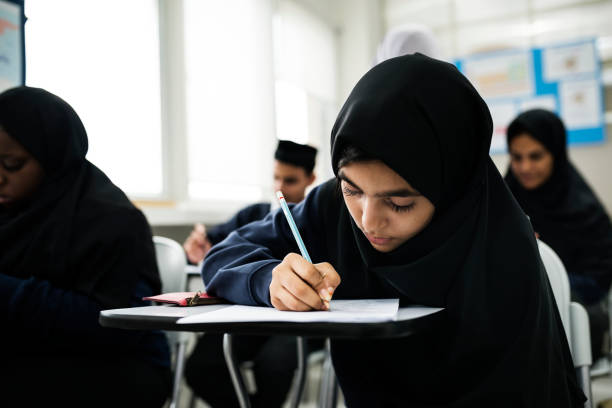 The January publication of the magazine reportedly reveals a drawing by a young child of an assault rifle along with the flag of the Pakistan-based organization, Jaish-e-Muhammad, that is now banned all over the world. The drawing also had the word “Jaish” inscribed on it.

Is Jihadism A Misunderstood Concept?

The term “Jihad” is an emotional and sensitive concept.

In a 2003 article by National Geographic, Maher Hathout, author of the 2002 book “Jihad Vs. Terrorism,” said in an interview, “Number one was the discovery that everyone is defining us except us, everyone is explaining jihad except for Muslims.” He added, “Second, I noticed that some Muslims needed to brush up, to review the issue on their own for clarity and understanding of their own religion.” 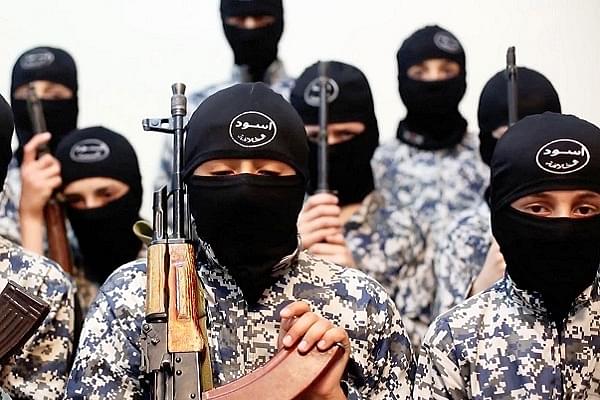 According to The Print, an article in the magazine Musalman Bacchey called “Kafile Ki talaash” meaning “in search of the caravan,” suggests that jihad does not always mean “all kinds of fighting and riots” and that the concept of jihad is highly misunderstood. Instead, the article claims that the members of Jaish-e-Muhammad are trying to obtain a jihad that is “governed by the Quran and the sharia,” which is the holy book of law for the followers of Islam.

The Story Of Inam

Among the write-ups in Musalman Bacchey that could possibly induce violence in children, one such story is of a warrior named Inam. 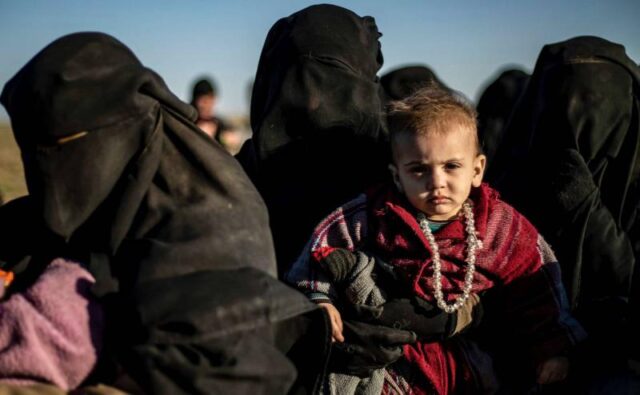 The Print reports the story: when Inam heard that the Palestinians were attacked by the Israelis, “his anger was at peak.” Since he was severely injured in an accident and lost one of his legs, he could not carry out a jihad. The story continues that, even though Inam could not physically avenge the deaths of the Palestinians, he wrote poetry to awaken jihadism in the people. The gist of this article was that it is not mandatory to march down to the battleground and fight the enemies, but that “Jihad can also be done with a pen.”

Institutions Being Built By The Jaish-e-Muhammad

Media reports from an OPIndia article published on December 20, 2022, claim that the Pakistan-based organization Jaish-e-Muhammad had begun revamping two sites in November 2022, namely the Sabir Madrasa and Jama-e-Masjid Subhanallah in Bahawalpur, and expanding them into education centres for children. 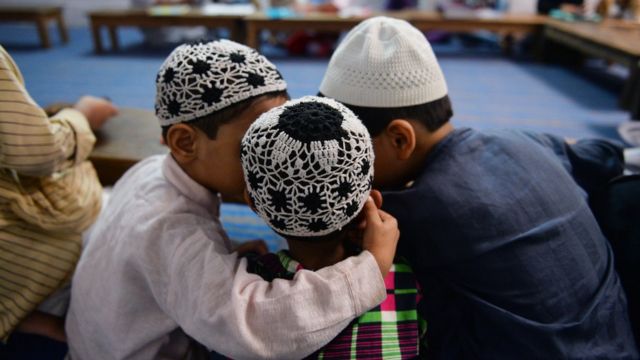 According to the Jaish-e-Muhammad, the institutions will not involve any sort of military education or indoctrination of violence but will simply be dedicated to providing education to the children.

Let us know your opinion in the comment section below.