Home Entertainment Is The Harvey Weinstein Effect Conceivable In The Indian Film Industry? 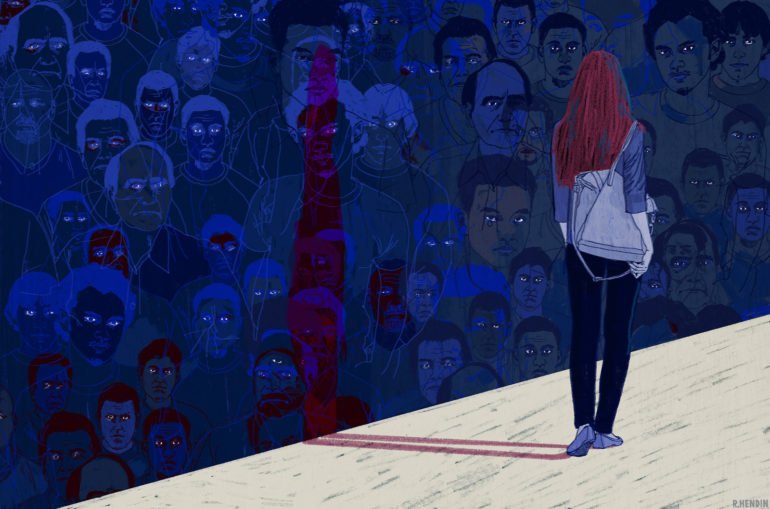 The recent spate of events which has purged Hollywood of powerful men accused of sexual misconduct and allegations has sparked a domino effect outside of the borders of US.

With the #MeToo campaign spawning a wave of women across the globe empathizing with the injured party, India is yet to experience a watershed moment.

The only drastic repercussion that jogs my memory is the crowd-sourced list of about 60 Indian academics subject to sexual allegation accusations that appeared online.

But what can you expect from a country where rape victims have been denied justice with a cycle of reprisal and retaliation from the society?

The case was closed and shoved away among unencumbered files crying for fair treatment. It’s not easy to talk unabashedly about our body and sexual perpetration in our stigmatized community.

Workplace sexual immodesty has been normalized to the sound of “boys being boys”. It takes sizeable courage to speak up and raise our concerns.

Courage is contagious but to what end? A forlorn hope that has it’s undoing in the acts of women afraid to call out acts of sexism and be misconstrued as an undertaking for publicity or attention-grabbing-tactics.

The Harvey Weinstein Effect that refers to the flood of allegations that piled up after a major movie Mogul, Harvey Weinstein, was accused by more than 90 women for asking them sexual favors in order is to further their career. So, a Redditor on AskIndia genuinely asked a question, ” While  I am not sure about Assault and Rape, general Sexual Harassment is surely commonplace in Bollywood too. So is nobody gonna come out and speak up?

And if Anyone does, will it actually hurt Indian Superstars? Like say if a group accuses Salman of Sexual Harassment and Assault, will he be wiped off the face of the planet like Kevin Spacey?”

And what do you expect, folks? The Redditors whipped up their homework digging some skeletons from Bollywood’s past.

You Can Also Read: Why Is The ASEAN Summit Important For PM Modi And Trump Although They Belong To Non-ASEAN Countries?

The Unholy Puja for Superstars

What can you say for a different level of crazy that worships politicians and celebrities in our country?

People offer puja for their movie releases and birthdays. And assuming any of these power-wielding celebs were complicit in a sexual assault case, you can imagine the toll of bloodshed and chaos that would follow.

The Inherent Misogyny And Patriarchy

Misogyny is at play in the film industry with producers and directors like Ekta Kapoor and Farah Khan discounting the success of heroines.  Rumors of Ekta Kapoor dabbling in the couch with male and female actors still run amok.

Farah Khan brags about being touted as a heroine hater by Karan Johar and she has no favorite heroine on her list.

So, is this the reason why  Shiney  Ahuja has been serving his dues and the big powerful people are untouchable? You can figure it out yourself!!

It’s All About Power

Sayali Bhagat’s narrative of sexual harassment seems a bit preposterous with her accusing Sajid Khan, Arya Babbar, and even Big B.  Either the elephant in the room has been hushed up or we are giving in to claims without any tangible evidence.

The sensational case of Pulsar Suni-Dileep-Malayalam actress where actor Dileep is accused of hiring a goon to abduct the said actress and use objectionable pictures of her to get him off the hook actualizes the possibility of a Harvey Weinstein situation in our country. But with allegations comes the wrath of the fans who are unwilling to budge from their sheep behavior.

Last but not the least, hope it doesn’t come down to this:

Can Caffeine Overdose Kill You? Don’t Stride Upon The Cusp Of Caffeine Intoxication (Video)