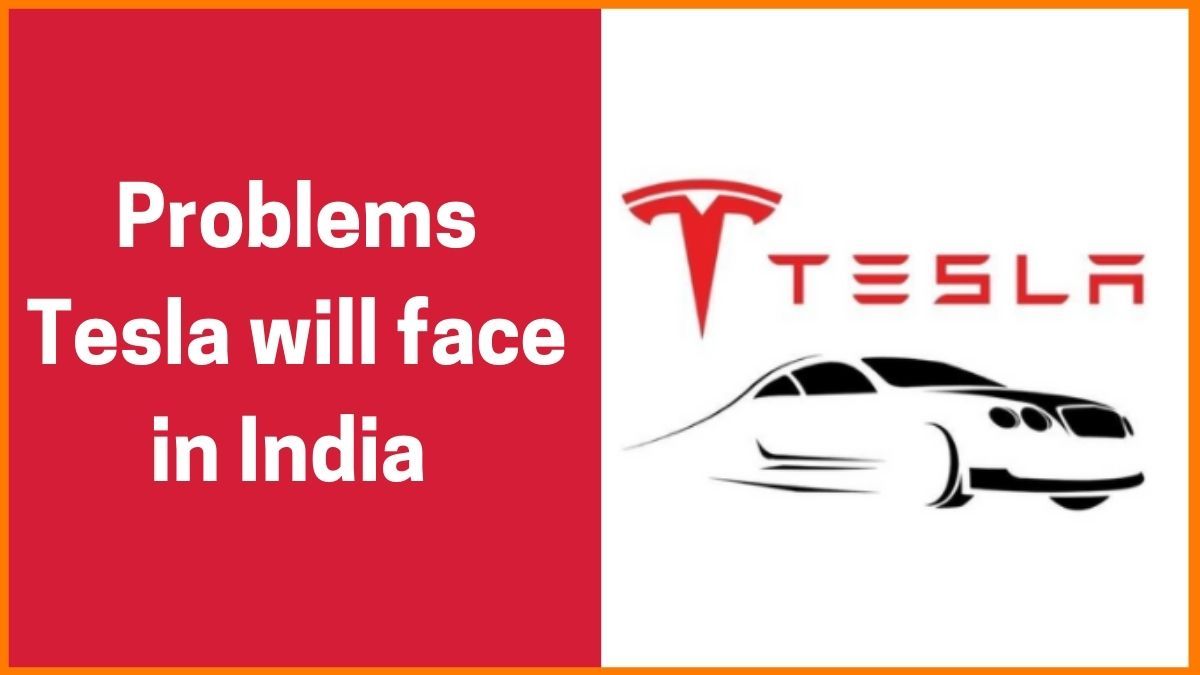 Elon Musk’s electric car-making company, Tesla, is expected to launch its base model in India. This will be the first step for his company to enter India’s electric vehicle (EV) before they start expanding.

India has a large automotive market. Being the second most populated country after China leaves a lot of scopes for manufacturers to see the huge market. Fans of this hi-tech model are excited but capturing the market is going to be a challenge for the company.

According to reports, 2.4 million vehicles were sold in the country last year, out of which the sale of EVs accounted for around 5000 units, which is even less than one percent of the total sale.

People are very much invested in the fuel-dominated market. Asking them to shift from that to electric-driven automobiles in a country that lacks proper infrastructure for it to prosper will be one of the greatest issues.

India lacks proper EV charging points. Almost no domestic production of EV components and batteries leads to higher prices and a lot of investment. What we Indians think twice before doing.

Also Read: In Pics: Cars That Failed Miserably In The Indian Market

Measures are being taken to boost charging points in the country. Several programs were launched to commit to subsidies. In one program, Rs. 10,000 crore was invested to encourage citizens to buy EVs and for the development of charging infrastructure. But all these efforts fell short in front of China who had invested billions in charging points.

The government even cut the GST on EVs down to five percent from 12 percent in August 2019. Even after doing all these sales were extremely low.

Prices are pretty high too. After adding the cost of exports and taxes upon the Tesla cars on arrival in India, it has already made it out-of-reach for most of the price-conscious customers. The limit to quality as subsides is Rs. 15 lakh.

It is going to be difficult to see how Tesla’s expensive and autonomous driving features are going to play out on the crowded streets of India. They aim to sell 50-100 of its Model 3 electric sedans in the first five years at least.

India does have individuals with a high net worth and might even see the brand for its value or as a luxurious commodity. They can try their luck with movie stars and top businessmen. In the end, it all comes down to how many people are willing to pay this much.

Even though the road conditions are improving, traffic discipline – like lane driving – is still under process. Tesla’s automatic lane changing feature will be hard to display on congested roads. And let’s not forget the stray animals, cattle, potholes, and random children who come running out of nowhere on roads.

Sure there are a few challenges for the company, but the EV market is still in its growing phase, and once it picks up, it can earn profits up to $206 billion in the next decade. 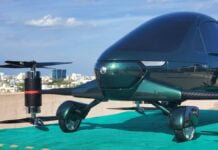 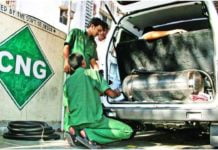