Forbes India has come out with its annual richest Indian celebrities list, aptly named Celebrity 100 for 2018, and have to say that there were some interesting things to note about it.

Forbes India Celebrity 100 is a yearly list brought out by the magazine which ranks celebrities, or rather just popular personalities of the country based on their entertainment-related earnings, that is films, brand endorsements and television appearances of the year.

The period that the list takes into consideration is from October 1st, 2017 to September 30th, 2018 for how much an individual has earned.

Also, as per the report, it has been a rich year for the entertainment industry, since the total amount these earning made for 2018 is about Rs 3,140.25 crore, a direct 17% increase from last year’s Rs 2,683 crore.

But it wasn’t just this that was interesting about the list, there were some drops and new changes in the list that show a slightly evolving entertainment industry.

Let us take a look at what it was:

Deepika Padukone has had a very interesting year, not only did she get married recently, but with her bagging the 4th rank in the Celebrity 100 list, she has also become the first woman to do so.

Raking in a humongous Rs. 112.8 crores this year, Padukone has become the first woman to enter the prestigious top five club of this list.

What more, she earns more than her husband Ranveer Singh as per the list who was at the 8th rank with him earning about 84.67 crores this year. 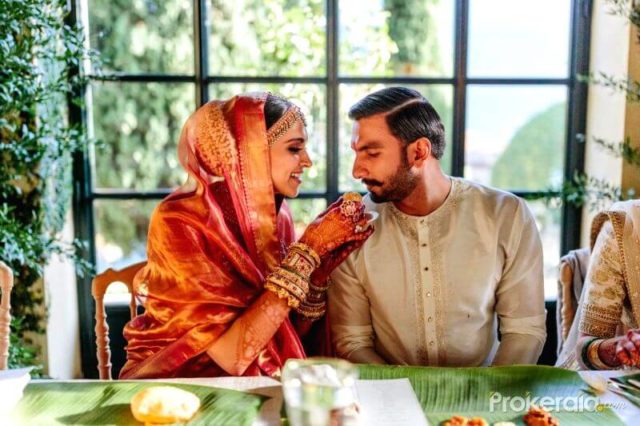 Deepika also surpassed Priyanka Chopra here who dropped from her 7th spot from last year’s list to the 49th place with her year’s earning being around Rs 18 crore.

As usual, Salman Khan for the third time in a row, topped the list with him being the highest-earning celebrity in the country. The man earned a whopping Rs. 253.25 crores this year itself.

But the interesting change in the list was that while Salman and Aamir Khan, who is at 6th place in the list are in the top 10, Shah Rukh Khan dropped to 13th place with him only making 56 crores.

To be honest, that was expected also, since both Salman and Aamir have had big movie releases the past year and their ad collaborations had also increased. Meanwhile, SRK had no movie come out in this time which naturally affected his yearly earnings.

It was interesting to see though that Akshay Kumar was at the 3rd place with about Rs 185 crores to his credit.

Good news for Virat Kohli fans as he moved up from last year’s 3rd spot to the 2nd one with Rs. 228.09 crores being earned by Kohli this year.

Not only does this put him over Dhoni who is at the 5th position, but also makes him the first sportsperson to get the coveted spot as its usually occupied by someone from the entertainment industry.

Read More: Check Out How To Stay Ahead Of Expectations In Your New Job And Avoid Certain Mistakes

However, just because Kohli was at the 2nd spot, does not mean the list was filled with cricketers. Instead, it was actually good to see some sports representation with PV Sindhu, ace badminton player grab the 20th rank with her earning 36.5 crores this year.

Another badminton player at 38th place was Saina Nehwal who clocked in an impressive 16.54 crores this year.

It was certainly quite encouraging to see two female badminton players in the top 50 of the list. 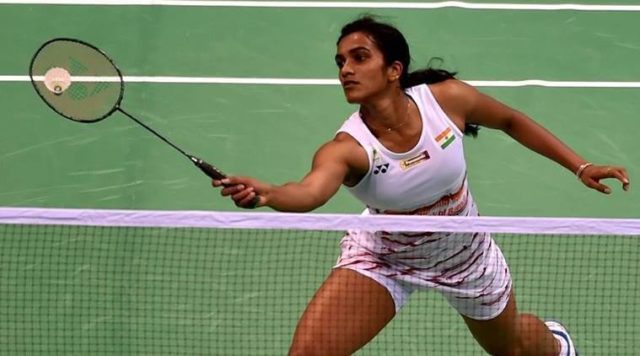 Not only that though, there were some other sports given a spot here with Rohan Bopanna, a great upcoming tennis star coming at the 99th spot with 3.27 crores, Anirban Lahiri, professional golfer at 81st spot making 11.99 crores, and Vijender Singh at 96th rank with 6.4 crore earnings shedding light on the sport of boxing.

It’s definitely something to take note of that no longer is cricket the only well-paying sports profession in the country.

The list is usually filled with only actors and cricketers so it was actually interesting to see some of the renowned comic artists also claiming a space here.

Be it Krushna Abhishek at 86th place, Sunil Grover at 82nd place, even controversial AIB at 97th place or perhaps the most surprising one with Bharti Singh being at the top of all of these male comics, grabbing the 74th spot marking her year’s earning at Rs 13.95 crores, it’s nothing short of impressive.

She even surpassed Sonam Kapoor who is at 76th rank.

What was unexpected though was that Kapil Sharma, perhaps the biggest comedian of India, was missing from the list. However, considering that both his films failed to do well on the box-office and his slight break from media could explain why that is. 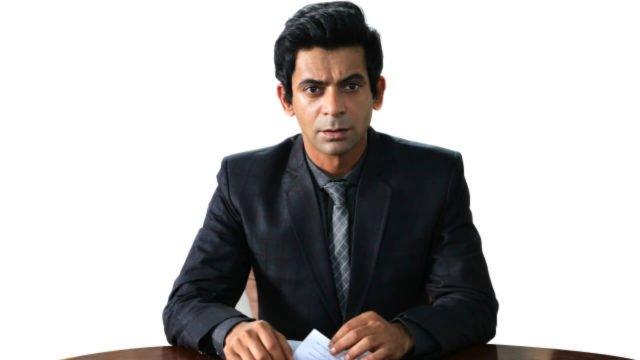 The inclusion of Nucleya, an electronic music producer at the 38th place with him earning Rs 21.63 crores this year and even authors Amish Tripathi and Chetan Bhagat finding a place here at the 95th and 90th spot respectively, is good to see.

The fact that other professions like writing and music production are also becoming lucrative ones will be encouraging for Indians to see and explore.

Not just that, but after counting, about 23 people out of the 100 come from non-filmy backgrounds, like Deepika, Priyanka, Katrina, Bharti Singh, SRK, Divyanka Tripathi, Ram Kapoor, Madhuri Dixit, Taapsee Pannu and more.

It is certainly very refreshing and motivating to see these people on the list counting the richest Indian celebs. A lot of non-star kids with many of them being girls in the list, some even ranking higher than those coming from high profile Bollywood families. 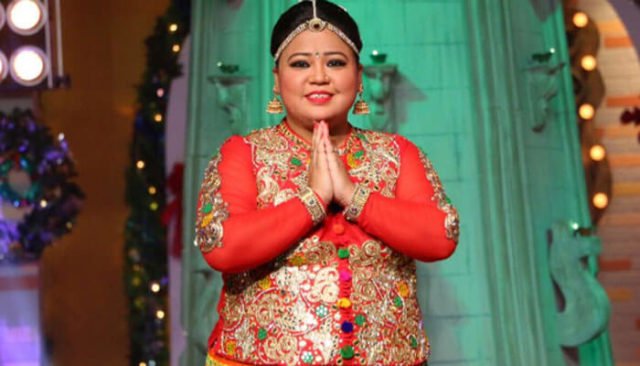 Overall, the list was a good mix of professions and people this year, hopefully, it will only increase from here. What do you all think? Did you have any other interesting thing you noticed about the Forbes India Celebrity 100 list?

Let us know about them in the comments below.

Cambridge Girl Lashes Out At Celebrity Weddings With Hilarious Fancy Words: Is She Pissed Coz She’s Broke?