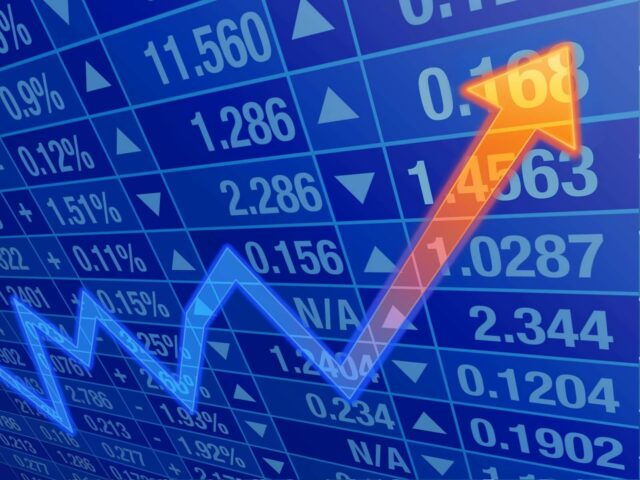 The Indian rupee is a troubled currency. Last week, the currency fell to its lowest level, hitting 77.63 percent during intra-day trading. However, by the close of business, the currency had partially recovered and settled at 77.50. The Indian stock market has also experienced a fair share of disturbances as the players fear that inflation and hikes in interest rates may cause more problems.

On Thursday, the market plunged by 2.2 percent: NSE Nifty dipped by 359 points while Sensex dived by 1,158 to close at 52,930.31. This was occasioned by the foreign investors’ desire to offload their investments in local equities to reduce the risks as the world steers through the hard times. Sensex has fallen by 2,772 points since the market started worrying about interest rates and inflation.

Although India’s key indices have closed in the red, the macd indicator in hindi can show that recovery is on the way. The nifty50 formed a candle that looks like a hammer, sending signals that recovery is not far. The candle exhibited a bullish connotation meaning that if a positive close follows it in the next session, it will automatically mark the start of recovery.  But according to analysts, the bullish move is expected to encounter resistance around the 16.20-350 range, but they place the index support at 16,000.

But Nagaraj Shetti of HDFC securities says that it is possible that the pullback rally was short-term and that there isn’t any confirmation that the downward trend is reversing.

Now a way from the pessimists, the Wednesday upside recovery is exciting the bulls, so it is likely to make a comeback. However, there was no strong pressure to sustain the highs by Thursday. Instead, there were signs of a resistance building around 16,250-16300 signaling another round of selling while the support would be placed at 16 K level.

According to analyst Manish Shar, the selling pace declined on Wednesday and Thursday, which was a good sign that the bears were relaxing their short trades. Also, the simple moving average (50-day) has been far way above the Nifty50. So it is expected that the law of averages will take effect and force it to revert to the mean.

Elsewhere, Chartviewindia analyst Mazhar Mohammad said that the Wednesday candle formation showed a bullish trend, followed by some positive close in Thursday’s trading session. Also, the proprietary twin momentum oscillation, which is accurate at short-term turning points, is quite active. So we need to remain on the lookout for a pullback that will help take the index to more than the 1650 level if it materializes.

Typically, when the market bottom is around the corner, the sentiment becomes extremely pessimistic, and the fears are very high. At this point, investors become afraid to put more funds in the market. The scenarios are marked with sessions where the market declines to its lowest volume and rises to the highest at another point.

There is an agreement that traders could still buy at this dip. However, looking at volumes on lows, there are signs that we are far from getting over. Past data shows that other than the events around the 2008 meltdown and the 2020 pandemic slump, correction levels are always closer to 25% Nifty. So this precedence suggests that there is still room for the markets to fall. Also, in the past, S&P 500 has fallen more with the Indian market whenever there are market disturbances. So this data tells us that we have not hit bottom, so we should not expect reversals any time soon.

Already there are strong resistance levels in the Indian markets, which may be difficult to breach. Therefore, we should not expect the market to reverse unless we see a pause in the interest rates rise and the easing of the inflation rate.

Finance Sumedha Mukherjee - September 18, 2022
In a recent Twitter post that went viral on social media, the CEO of a company compared sky-high Uber cab fares with the price...