India’s fiscal deficit soared well past its targeted budget and stood at 135.1% in April-November. A high fiscal deficit is generally not good for the country and its citizens in the long run.

Here’s what the fiscal deficit means and how it will impact you in the days to come.

What Is Fiscal Deficit And How Does It Affect You?

The government defined fiscal deficit as, “the excess of total disbursements from the Consolidated Fund of India, excluding repayment of the debt, over total receipts into the fund (excluding the debt receipts) during a financial year.”

Simply put, the fiscal deficit is the difference between what the government earns, the total income of the government, and what it spends, its total expenditure. This means that the government is spending more money than it is earning, which needless to say, is not ideal. 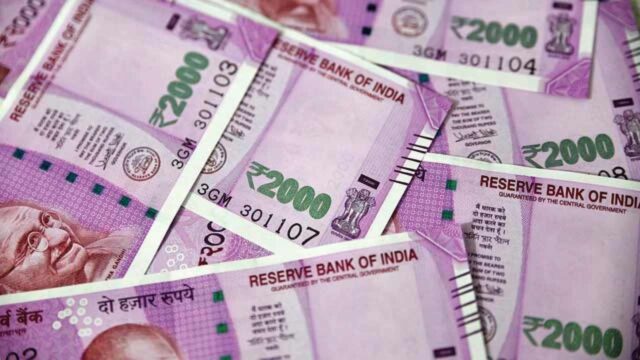 A high deficit is not just potentially problematic for the government in the long run but also impacts the common citizen. The fiscal deficit adds to the national debt.

When the fiscal deficit reaches soaring heights like it is now, the government generally responds by cutting unnecessary spending and increasing taxes.

For instance, in 2020, in view of a high deficit, the government decided not to increase the allowance for pensioners. Moreover, several governments, like that of Telangana, were unable to pay their employees full salaries.

In addition to the central government, many state governments also increased taxes on petrol and diesel, resulting in prices reaching an all-time high.

Also Read: The Indian Economy Is In A Technical Recession: Explained

While the government had to increase spending occasionally to keep the economy from going totally haywire, it had also attempted to cut spending whenever possible. 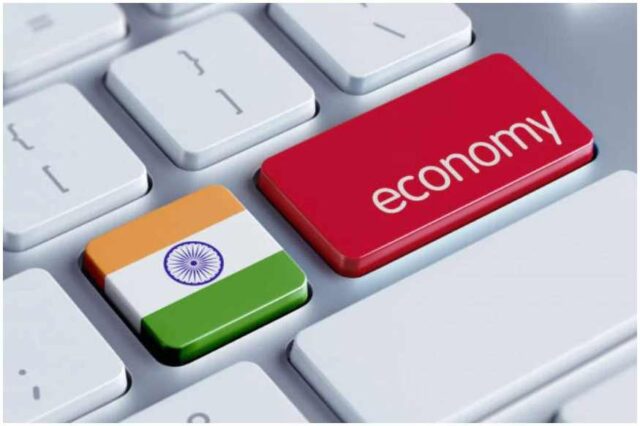 The difference between the government’s earning and spending was at a gap of Rs 10.75 lakh crore during April-November.

The estimated fiscal deficit for the FY21 is 7.5% of nominal GDP, according to ICRA principal economist Aditi Nayar. Ideally, the fiscal deficit should be below 4% of the GDP.

Is A High Fiscal Deficit Good Or Bad?

The coronavirus pandemic has wreaked havoc on the Indian economy, so it’s not a surprise the deficit was going to soar.

To finance its spendings, the government needs money. In case of a fiscal deficit, this means that the government either borrows money from banks or prints money. Thus, a high deficit has, in the past, led to inflation.

In case of a high fiscal deficit, the government looks for ways to bridge the gap by increasing taxes or even by borrowing more money from banks.

This crowds out the private part of the economy who want to borrow money which can eventually result in a rise in interest rates for everyone. 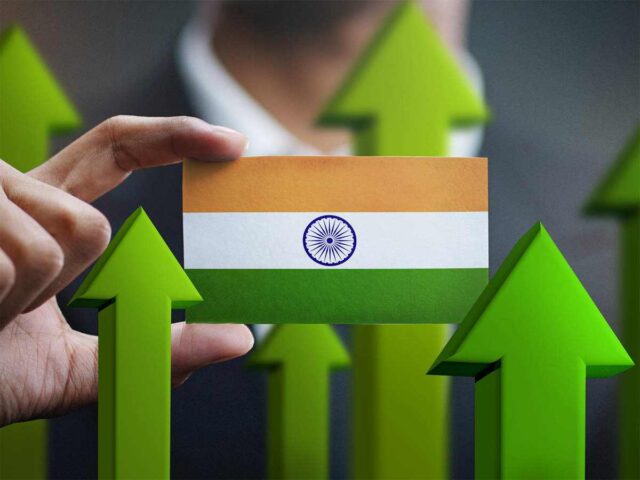 In the immediate aftermath of the outbreak of the pandemic, the economy has largely been kept alive by government spending.

The government will have to continue to borrow money but this is, of course, not a great way forward because eventually, the debt will have to be paid and that will most likely be done through higher taxations.

Is Bangladesh’s Economy Doing Better Than India Even During COVID?