Home Lifestyle India Is Running Out Of Soft Toys, Here’s Why 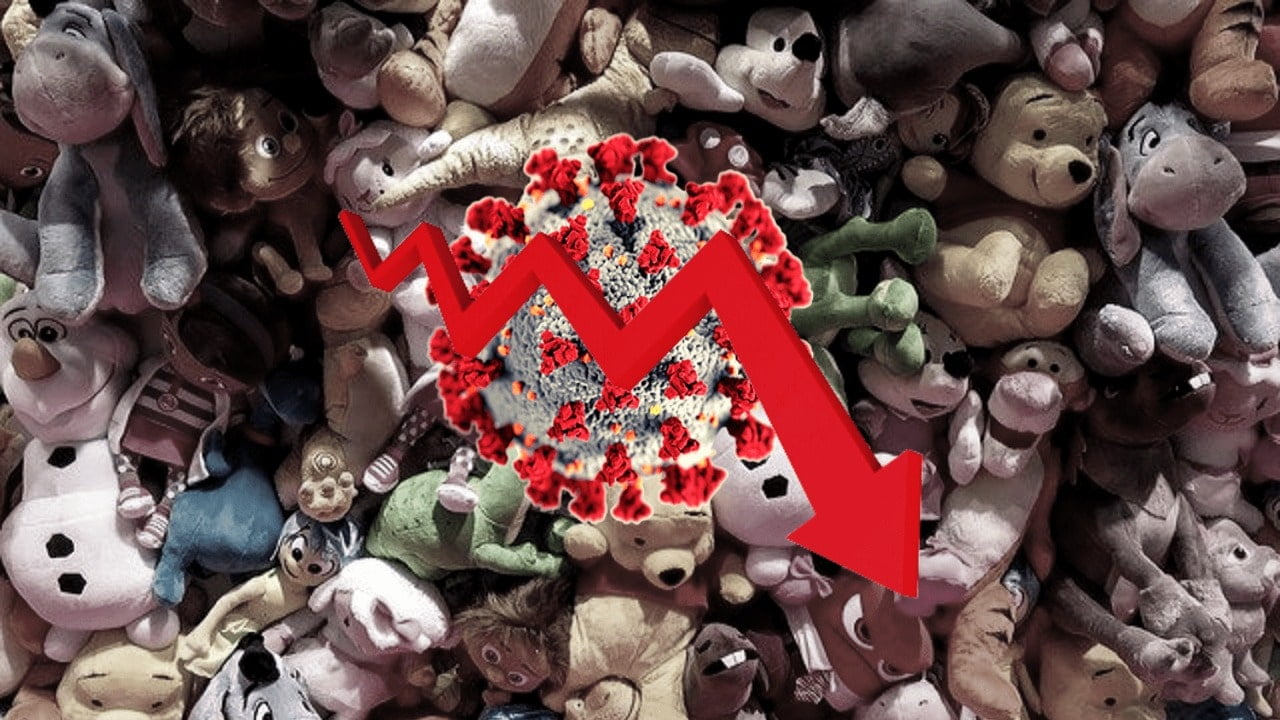 This year has seen several shortages, be it coal, electricity, semiconductor chips, food, cash, raw materials, and many more other commodities. 2021 will likely be remembered as the year of shortages. And if analysts are to be believed, these shortages are going to stay here for a few months more.

So now adding to this already long list, India is running short of soft toys. Everything that normally depends on a global supply chain is facing severe shortages. The main cause for this was of course the pandemic, it disrupted the chain and the network. 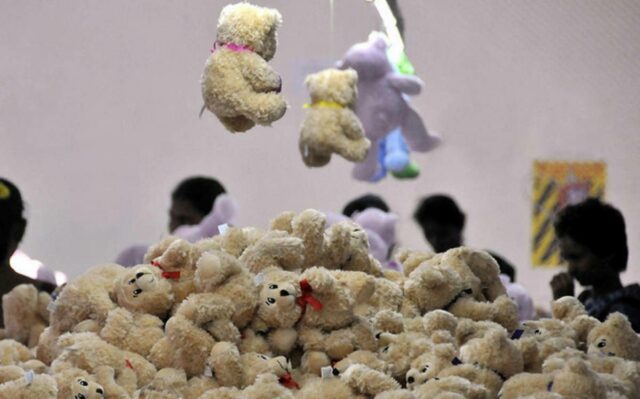 Most businesses around the world rely on a complex network of factories and suppliers, all of them have been somewhat affected by the economic slowdown brought by the pandemic. Along with them, the kids are starting to feel the pain of a broken global supply chain too. As India is staring at a possibility of falling short of soft toys.

India has the biggest toy market in the world. The market is worth at least $1 billion, this is expected to double by the year 2025. Around 80% of the toys are imported from abroad to India.

The Indian government introduced a necessary certification from the Bureau of Indian Standard (BIS) in January 2021, making it compulsory for all toys to get this certification without which no toys can hit the Indian market.

Also Read: Why Is There A Major Food Shortage In North Korea That Could Lead To Millions Of Deaths?

Getting the certification is a simple task, all the toymakers have to do is get their factories inspected by a BIS team. This simple task was left incomplete due to the pandemic, all borders and airlines around the world were closed. This forced the BIS official to stop all their inspection and put a hold on BIS certificates. 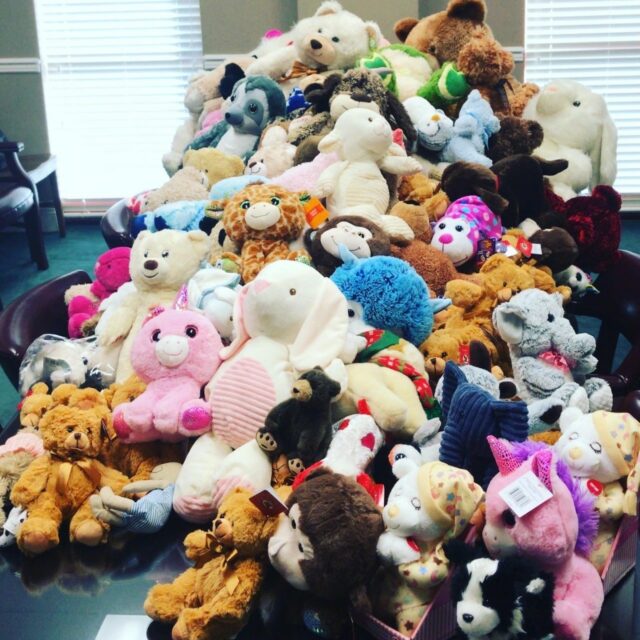 The government plans to make India a net exporter of toys in the coming year, but out of more than 7560 Micro, Small, and Medium Enterprises (MSME) are operating and manufacturing toys in India, only 400 of these MSMEs have the required BIS certification.

26% of India’s population lies below the age of 15, making toys a very existential commodity for all Indian families. The country already witnessed a 50% drop in toy imports this very year, plus with the drop in domestic production, a possible toy shortage is becoming a reality in the near future. 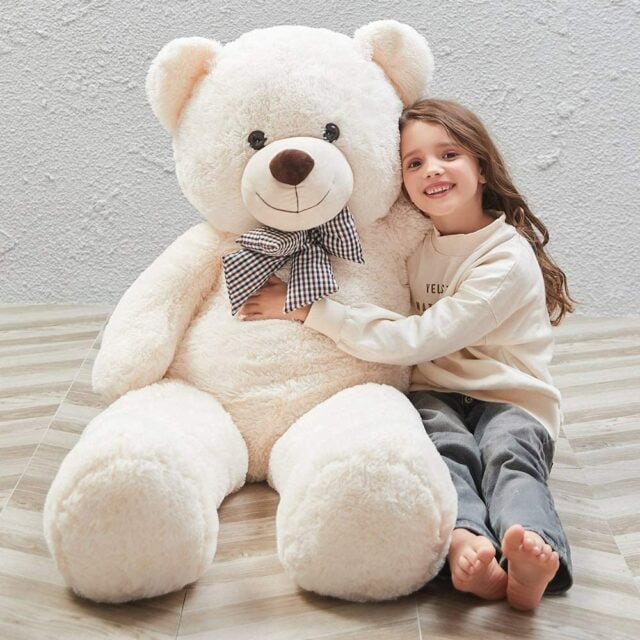 As the pandemic is almost in the rare mirror, border, and transportation services are opening up, BIS will be restarting its inspection drive.

“We were unable to travel abroad from January onwards because of the stricter travel restrictions in some of those countries and also keeping the safety of officials in mind. The situation is gradually improving and we have started the process again,” said a senior BIS official.

The agency is expecting to issue fresh certifications. This current crunch of toys should be over in the next few months, hopefully.