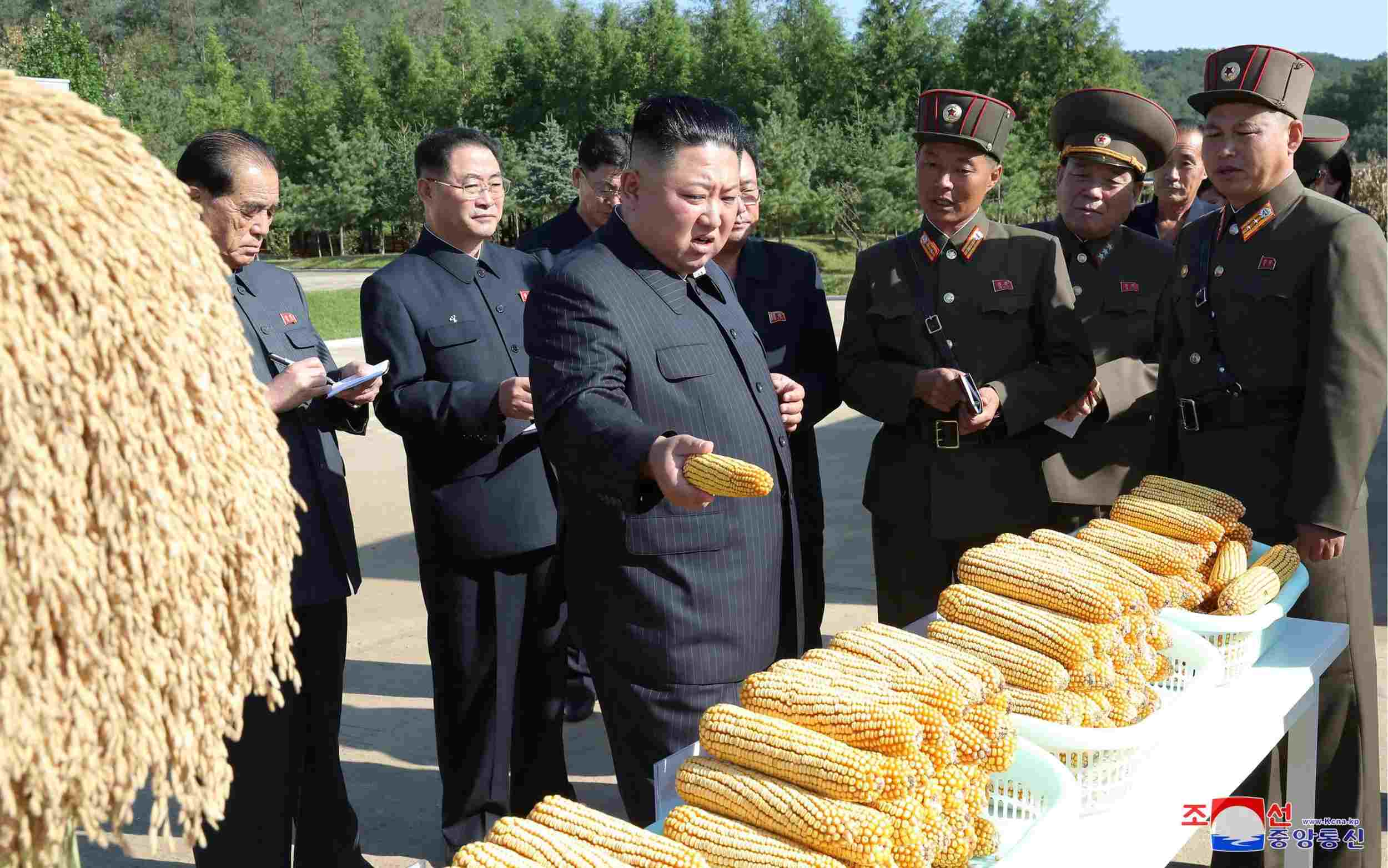 North Korea may face the biggest food crisis in decades, warns a state-run think tank. It is due to last year’s typhoons and floods which affected food production severely. The situation is being compared to the famine of 1990, which killed hundreds of thousands of citizens.

As per estimates, the country may face an acute food shortage of about 1.35 million tons this year. Last year, the production of grains was 240,000 tons less than that of the preceding year. North Korea is not unknown for food shortage, however this time it is more critical than ever.

Factors That Led To Food Shortage In North Korea

As mentioned before, typhoons and floods were one of the main reasons that hit the food production in the country. The nationwide lockdown is another.

North Korea heavily depends on imports from its neighboring countries Russia and China to meet its food requirements. Last year when the deadly COVID-19 hit the world, North Korea was among the first countries to impose a strict lockdown. Trade with the other countries was severely affected.

As a result, while it did manage to successfully control the transmission of the virus, its economy bore the brunt of it all. “The North Korean economy is on the brink of a huge recession”, said Jiro Ishimaru, a major news outlet head in North Korea.

Trade prospects with China almost collapsed, decreasing by almost 81%. The trade with China suffered a major blow in 2018 as well.

How Critical Is The Situation?

The real gravity of the situation is still known, given that the communication or access to internal information is very limited. However, it is known that people who live near China’s borders suffered the most since all trade and smuggling activities were put to an indefinite halt.

“There are so many more beggars, some people died from hunger in the border area and there’s no soap, toothpaste, or batteries. Without AA batteries, households can’t even keep track of time. Their clocks have died,” said an insider to a journalist at The Diplomat.

Last year, North Korea’s leader Kim Jong-Un made international headlines when he ordered households to give up their pet dogs to provide for food. As per him, the concept of pets is very “capitalistic” and reeks of privilege.

According to UN estimates in 2020, 60% of the people were going through starvation last year. Grocery stores had exhausted every last of their stocks till September. Yet, the officials in North Korea failed to admit to the menace.

Read More: North Koreans Told To Give Away Their Pet Dogs For Meat As Country Faces Food Shortage

North Korea has a Public Distribution System (PDS) in place that promises to provide ration to 70% of the population that is barely making ends meet. Yet, around 2/3rd of its population depends on private markets for food requirements.

In 2012, Kim Jong-Un promised the citizens that they would never have to “tighten their belts” again. Here we are, less than ten years later when North Korea is suffering one of the most severe food crises in years.

North Koreans rely on fake meat and speed cakes to keep hunger at bay. It is a staple of their diet. 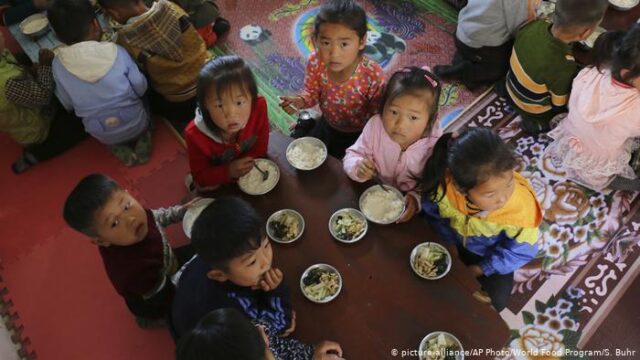 A vast number of foreign diplomats and officials left the country fearing starvation.

“Far from everyone can endure the total restrictions that are unprecedented in their severity, the acute shortage of essential goods, including medicine, the lack of opportunities to resolve health problems,” read the official statement by the Russian Embassy.

Many other countries including Brazil, Britain, and Germany, shuttered down their embassies there a few months back. The UN staff left in the month of December itself.

NGO Workers and people working for humanitarian aid have also fled the country.

North Korea is not just a country of missiles and nuclear weapons. It is a land where real human beings with a very real hunger for food live. It is not humanitarian that the citizens should suffer due to atrocities or ill-policies of their leaders.

But no one can do anything unless North Korea admits that there indeed is a problem that needs global aid to be resolved.

It is high time that North Korea resumes operations with China and Russia again. The United Nations can step in and provide immediate relief. The powerful countries of the west can put pressure on it to open its borders and allow aid to its citizens. 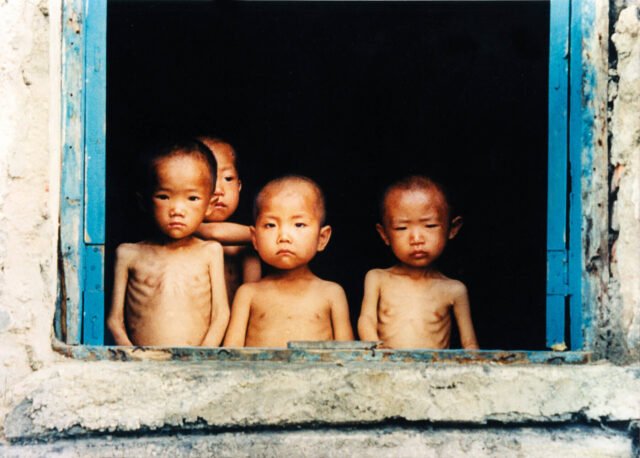 Right now, all issues concerning the country’s nuclear weapon program must be set aside. It is also a lesson for the North Korean leaders that endless spending on nuclear weapons is not gonna do them any good if the people under their noses are starving and dying.

How Is The Life Of Indian Ambassador To North Korea: Smt. Jasminder Kasturia?