The days of women drinking alcohol in India being one of the ultimate sins is slowly going away.

I was made aware of it myself when at a recent wedding of a relative, I saw majority of my female relatives guzzling down vodka, whisky, wine and champagne along with their partners or even in their own group.

In front of their in-laws and older relatives!

Imagine the shock there!

But this has just further reinforced that the whole taboo against women drinking alcohol is gradually going away at least in some urban sections.

Women I feel are now allowed to drink with their families, instead of hiding it like a dirty secret. At big family dinners or while out on a vacation I’ve had several of my friends tell how they would share a cold beer with their father or a wine to go with their fish. 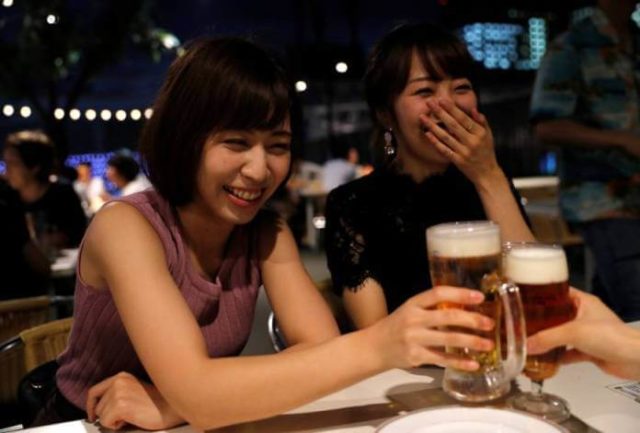 The Survey Has Confirmed This!

The fact that a recent survey has also confirmed this observation is interesting to see where it deduces how the increasing rate of alcohol consumption in India is also because of an increase in female drinkers.

The Community Against Drunken Driving (CADD) recently surveyed around 5,000 women in Delhi from the ages 18 to 70.

Reports state that India is amongst the highest consumers of alcohol in the world. WHO (World Health Organization) had also released a study revealing how alcohol consumption in India had increased by 38% between the years 2010-2017.

The CADD survey said that, “A steady and silent contributor to this growth has been the increased consumption of alcohol among women who were till recently considered the obvious abstainers.”

Which is very true, for decades now women were not allowed to drink alcohol itself, considering it to be a negative influence on them and only something men could do.

However, the CADD survey has brought out how women are drinking more and more without having to face an social stigma about it.

This the survey attributes to different lifestyle, aspirations, rising affluence and even societal pressure in some cases.

In fact, according to the Indian Government’s Centre for Alcohol Studies, female consumer base for alcohol is only expected to increase by 25% over the next 5 years.

The reason for this rise can be given to many things, movies and TV shows being the biggest cause. With movies like Veere Di Wedding, Tanu Weds Manu, Manmarziyaan and more showing casual women drinking, females no longer feel that drinking alcohol is something wrong. 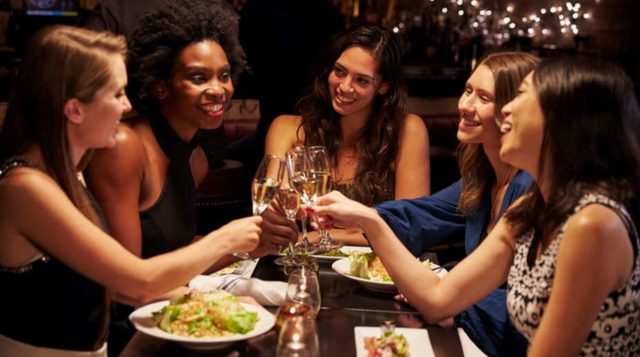 The CADD to reinforce this number brought forward a report by AIIMS that stated how in the state of Delhi while men comprise 40% of alcohol consumers, women are no less behind at 20% (counting to almost 15 lakh women).

The survey also says that, “mostly all social activities are centred around alcohol, and alcohol is seen as a quick and easy social lubricant, and when everyone is doing the same thing, it does not seem like a problem. It is just the norm”.

Then there are also work and professional reasons due to which some women take to drinking. The survey says around 41.7% women from age bracket 31-45 are said to drink alcohol because of a job requirement. The younger crowd from 18-30 on the other hand, are said to drink out of their own choice.

The survey even noticed that it was common for women to binge drink these days with the groups from 18-45 stating they often drank 3-4 drinks in one session.

Some women also drink as a way to relax, deal with stress, pain, anxiety, depression, and “pain, mental and physical traumas and to cope with the needs and pressures of fast paced life.” 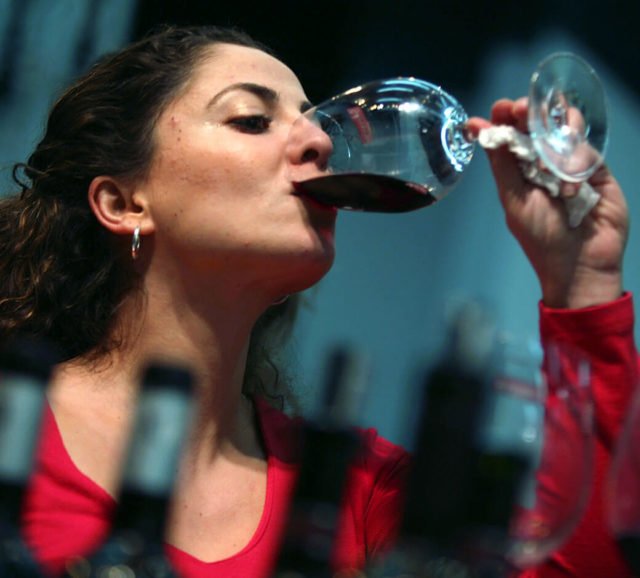 Read More: Millennial Drinking Trends That Are Changing The World Of Alcohol Who Are More Experimentative Than Other Gens

The Alcohol Companies Are Also Noticing

Alcohol brands are noticing that the Indian alcohol consumer base is getting shades of ‘pink’ now and are advertising accordingly.

Drinks like wine, sangria, cocktails and some hard drinks like vodka are now marketed as something for women.

The CADD survey had also noticed this and said that, “Driven by the market forces where cocktail and berry drinks are being promoted as feel good and relaxing drinks for women, women are enticed into drinking more with a promise of good time that awaits them.”

Along with them, pubs and lounges with their ladies night and free or heavily discounted rates on alcohol also work to lure the women folk.