Home ED Originals In Pics: Why Is No One Talking About Munsiyari, The Little Kashmir... 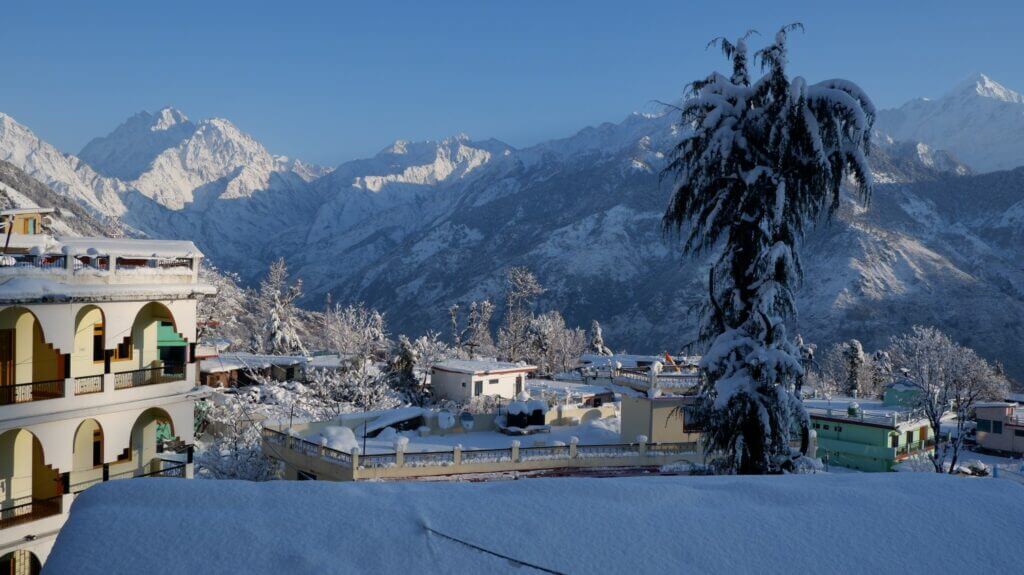 Every country has those mainstream and commercial cities that are splashed all across advertisements and campaigns, touted as perfect travel destinations.

In India itself you have the metros like Delhi, Mumbai, Bangalore, for culture there is Kolkata, for ancient architecture and royalty there are places like Rajasthan while Kashmir, Shimla and Nainital are the faces of the hilly areas of the country.

However, the real fun comes in while discovering those little known places that haven’t yet been over-crowded by swarms of people, big chain hotels and pricey markets.

Those hidden gems are the ones that really allow you to connect with nature and have a ‘real’ vacation.

One such travel destination that has not yet become mainstream would be Uttarakhand’s hamlet called Munsiyari. 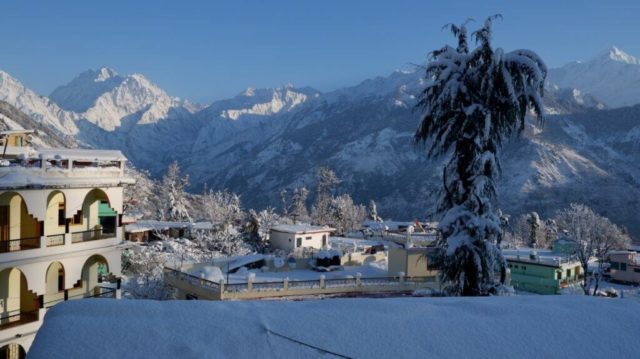 Situated in the Pithoragarh district of the state, the place has even been called the ‘Little Kashmir’. 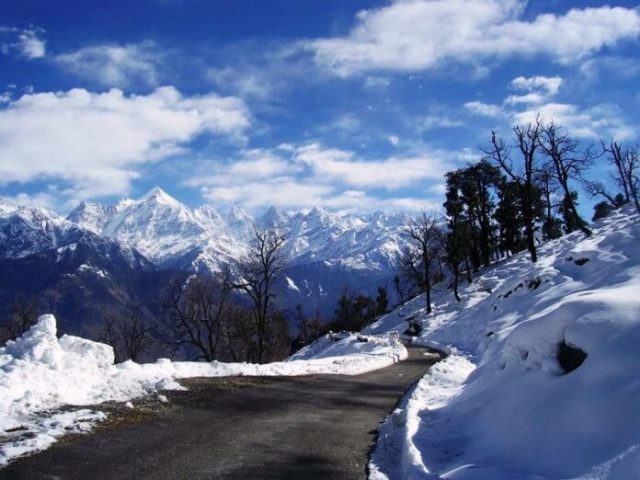 Munsiyari is located around 2298 mts above sea level. The literal meaning of its name is ‘place with snow’ and it only has a population of around 10,000 people.

This is further enhanced by the fact that the place is located among the snow-capped  Himalayan hills and is known for its extremely picturesque locations. 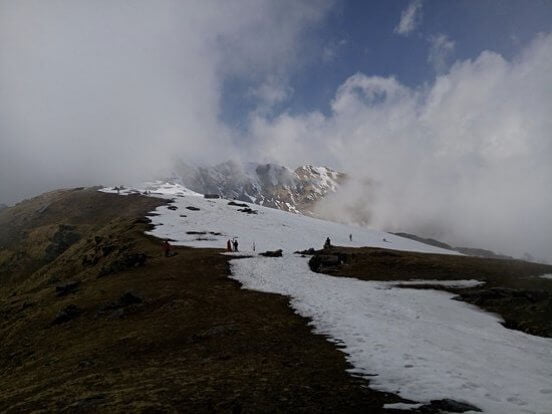 Currently, the place is known for being a great destination for those interested in winter adventure sports like skiing, mountaineering, snowboarding, along with general options like camping and trekking.

Nestled within the Kumaon Hills, the winter times turn the place into a vision with snow covering almost all the land.

Read More: In Pics: This Tamil Nadu Golden Temple Is Made With 1,500 Kg Gold, Almost Double Of Amritsar’s Golden Temple 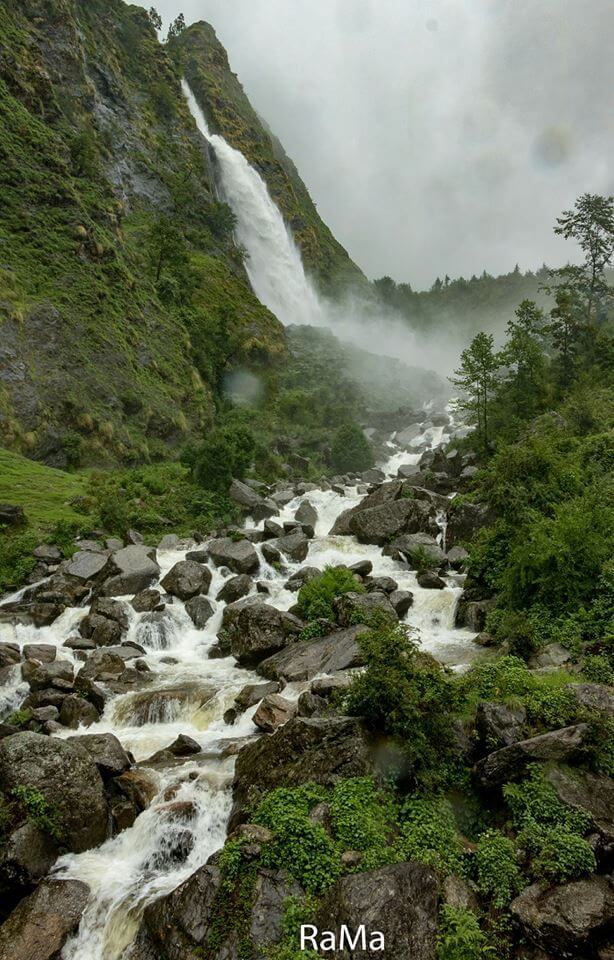 The reason it is compared to Kashmir is due to its yet untouched natural beauty that transports one to a whole another dimension.

In Munsiyari it is said that you can get a wonderful view of the Panchachuli Peaks, a group of five chimney-shaped peaks, which include Nanda Devi and Nandakot. 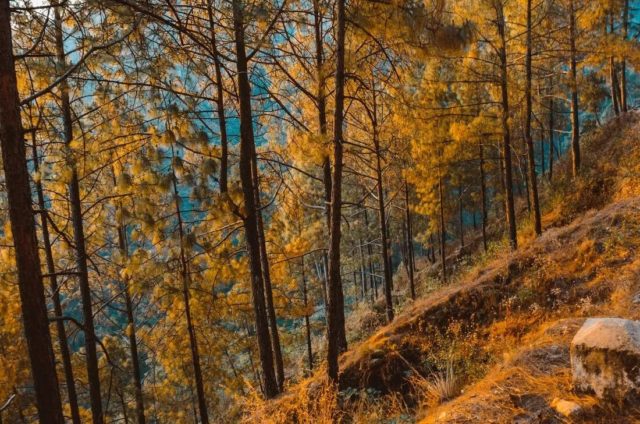 During the period of March-April the blossoming of the Rhodenderon flowers gives the entire forest region a beautiful scarlet hue.

Due to the less than ideal road maintenance, the place is best suited to be explored on foot. It also works that most of the prime destinations here are not located quite far.

The Nanda Devi hilltop not only offers a 180-degree view of the Himalayan range but is especially known for its orange sunsets.