Home ED Originals In Pics: The Story Of Kala Bagai: Woman Who Escaped The British... 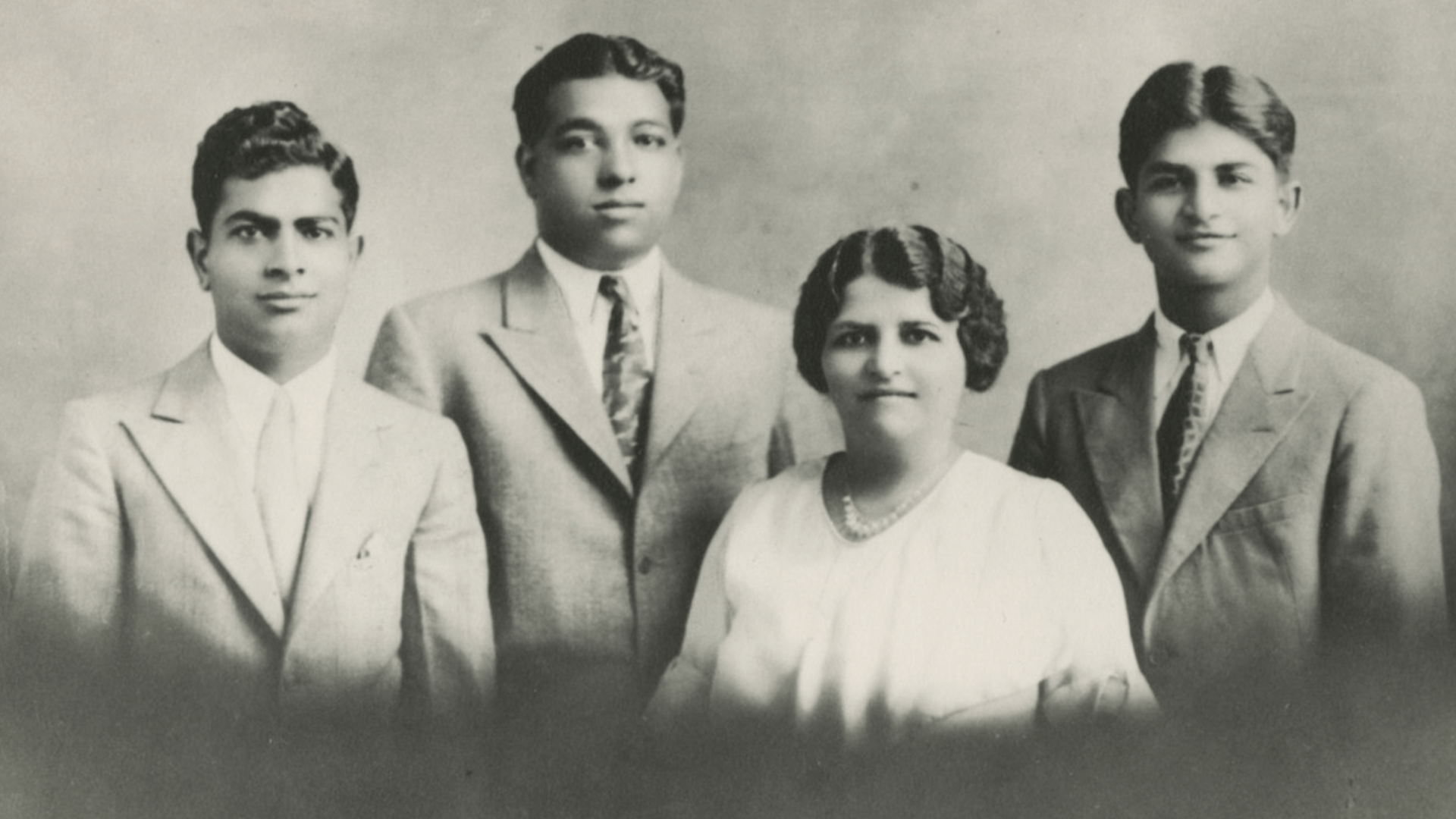 People haven’t heard her story enough, maybe because she was no freedom fighter. In fact, her husband moved with her and the sons to San Francisco only to get away from the British Colonial rule in India.

Then why is her story important?

Because it’s unusual and motivating and while other Indians were exploited in their own country, her family was oppressed in a foreign land. They were among the handful of South Asians present in the U.S at that time and therefore suffered discrimination at the hands of Americans.

They were detained for days when they first arrived in San Francisco and faced discrimination by the immigration officers.

Of course, they were not as welcome in the country as they had thought they’d be.

Vaishno Bagai, her husband who worked for the Gadar party in India, said, “I don’t want to stay in this slave country, I want to go to America where there is no slavery.”

On arriving, though Vaishno adopted the western manners it was difficult for Kala who didn’t speak a word of English to gel with the community. They suffered extreme discrimination, and from their neighbors in particular in California.

After losing citizenship rights life became tougher for Kala but she went on to be a beacon of hope for the South Asian community. Also Read: 150 Years Of Immigrant Population In America: Visualized And Demystified Through A Map The Fascinating Folklore Of The Mardi Gras Indians Of New Orleans