It’s more than 100 years to the once called “war to end all wars” where more than 20 million people died, causing widespread devastation and damage all across the world.

We all know that it’s the Central Powers (Germany, Austria-Hungary, the Ottoman Empire, Bulgaria) that fought against the allied powers (Great Britain, France, Russia, Romania, Italy, and the United States) but what about the unsung warriors, unsaid stories, and pictures of the Indian Army, which made a significant contribution to the war?

During World War I, the Indian Army supplied a considerable number of divisions and independent brigades to the European, Mediterranean, Middle Eastern, and African theatres of war. Over a million Indian troops served overseas, 62,000 of them died and another 67,000 were injured. During the conflict, at least 74,187 Indian troops died.

Here are some of the rare and unseen pics and facts of our great Indian Soldiers from World War 1 that you’ve rarely come across. 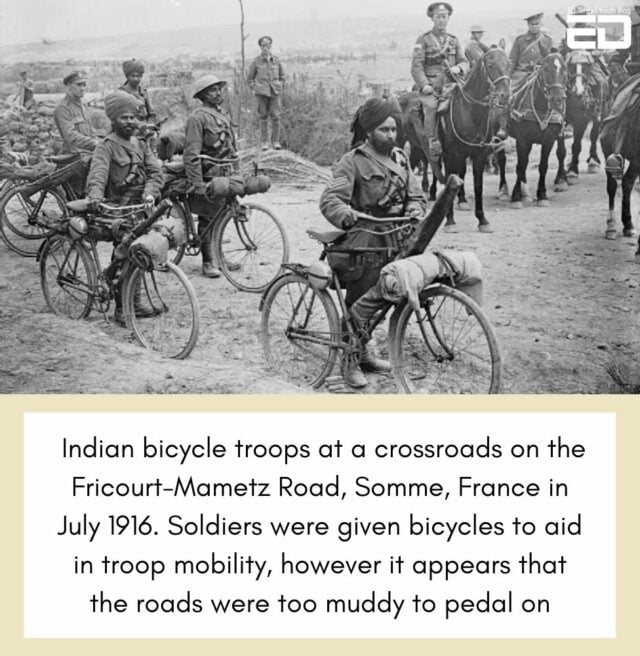 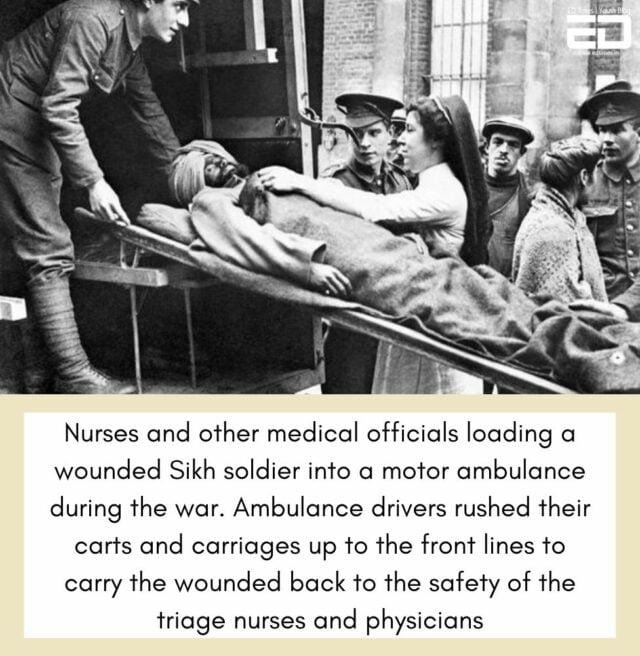 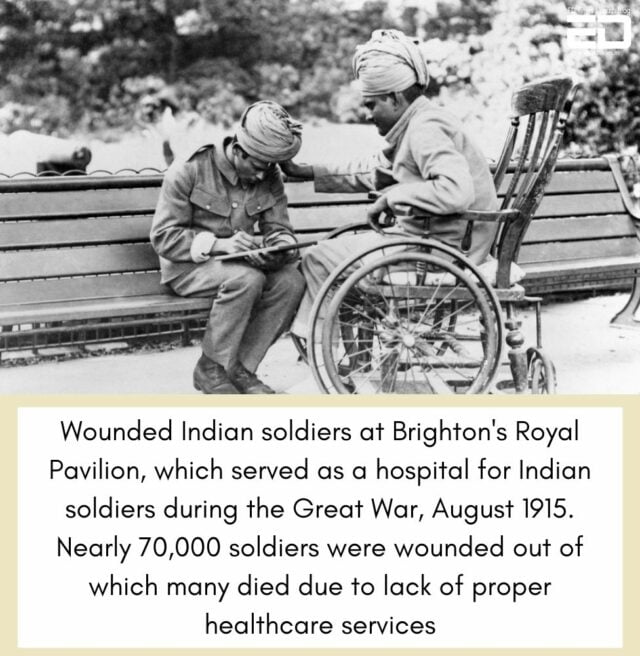 Also Read: Indian Soldiers Made Far More Contribution To World War 1 Than Their Own Independence Movement 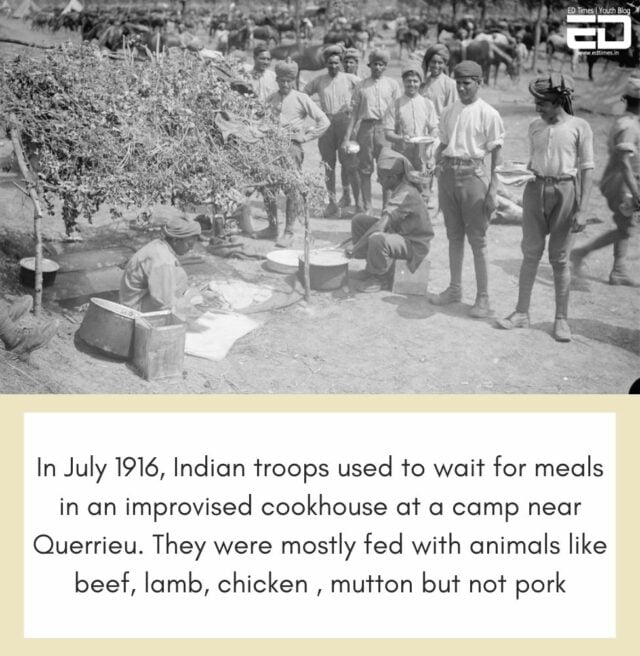 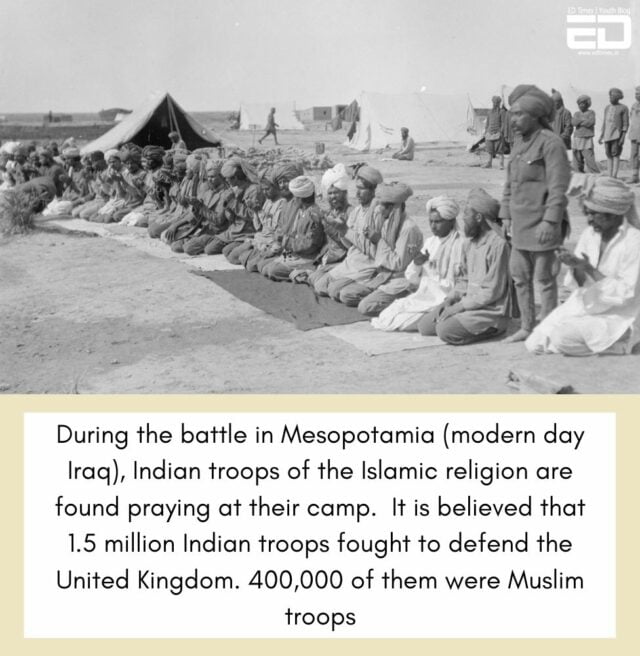 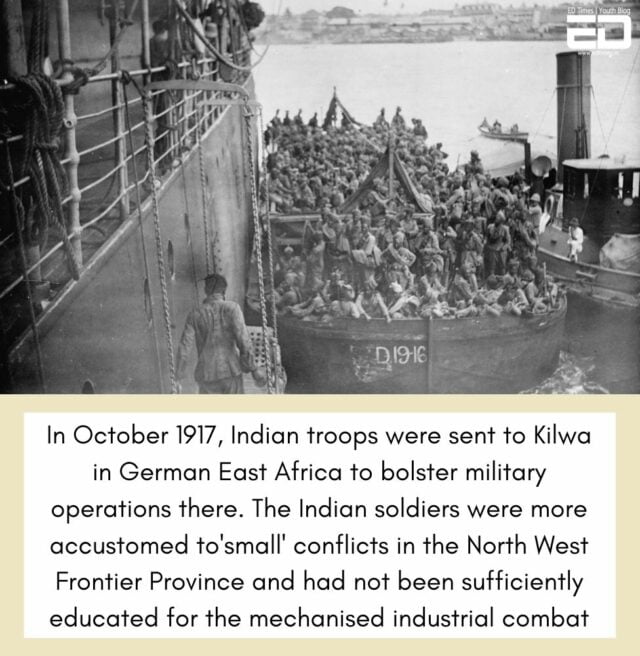 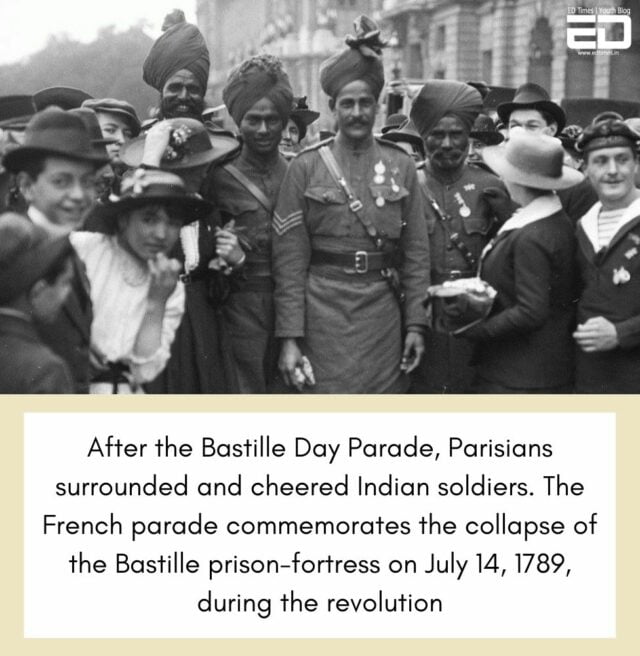 These soldiers were certainly heroes, pitchforked into a fight in foreign places, in the harsh and cold climatic circumstances they were neither used to nor trained for, against an enemy they knew nothing about, risking their lives every day for little more than pride.

Despite this, they were doomed to go unnoticed after the war, both by the British, for whom they fought and by their own nation, from which they came.

Yet, it’s time for us to remember them and embrace their achievements.

Have you ever been through these pictures? What are your thoughts regarding them? Do let us know in the comments below.