Huma Qureshi’s recent outing as Rani Bharti in SonyLIV’s Maharani has been received with amazing aplomb from the audiences and it only serves right. The depiction of Bihar’s politics in the web series is intriguing and full of excitement, to say the least.

The world that it creates is one of many shades of gray and each character has devised a mask to hide behind.

From Bheema Bharti, the real Chief Minister, to Shankar Mahto, the Dalit leader, everyone has a story to tell that hangs still in the past. The story hooks you in from the get-go and the concept of a civilian taking the reins of the State government is fantastical yet alluring.

Imagine Anil Kapoor’s Nayak but with much more internal politics and violence. However, I will go past myself and say that Maharani does a better job than Nayak did to portray the nooks of politics.

Thus, it’s only fair that with such murk, the shadowy world of politics will have something to teach us off of it. The life lessons are many and it has been listed down below.

I would start it off with the first lesson: Never use exposition in your life when you speak to someone or too many ‘muhavare’; we get it if you were the only one who paid attention in your Hindi classes. 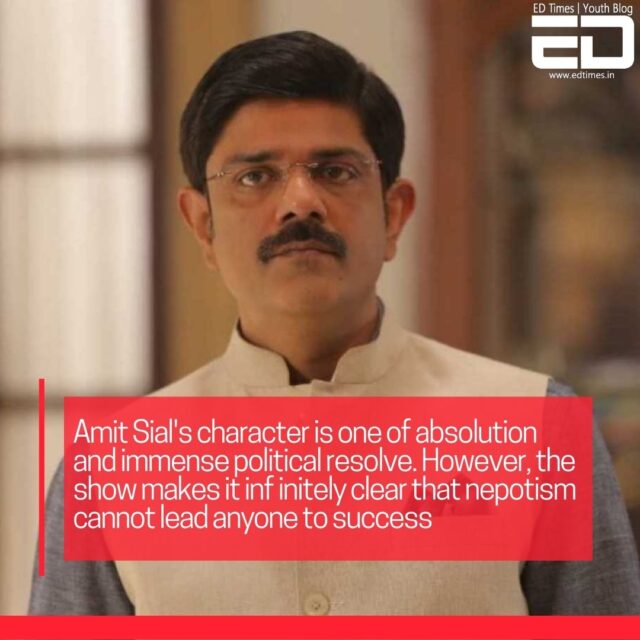 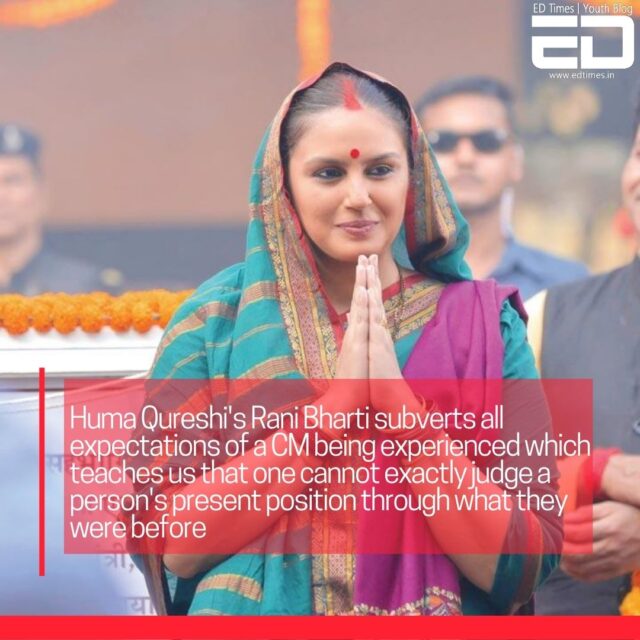 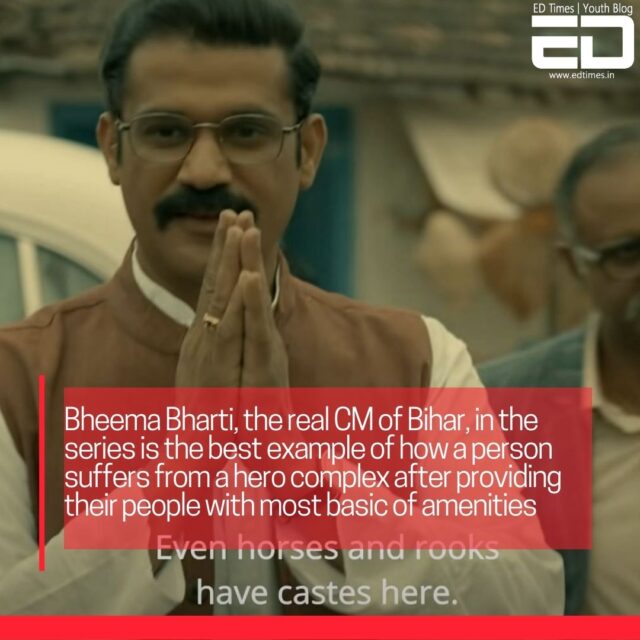 Also Read: In Pics: 8 Moments In TV/Web Series That Made Us Go “Damn” 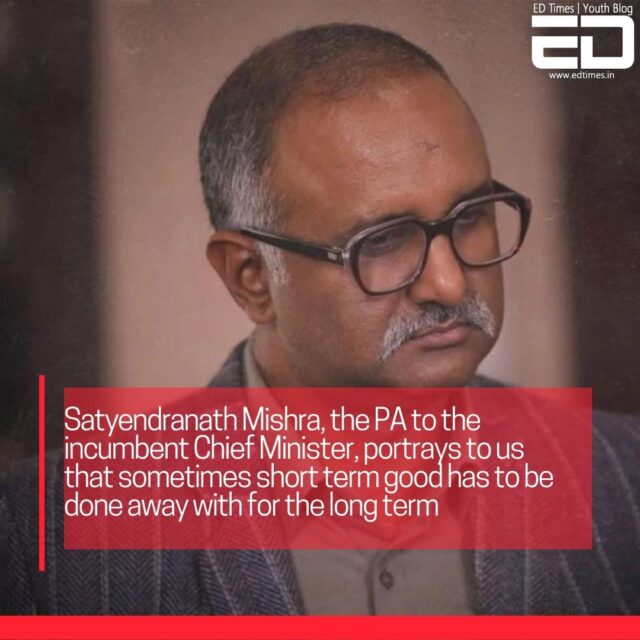 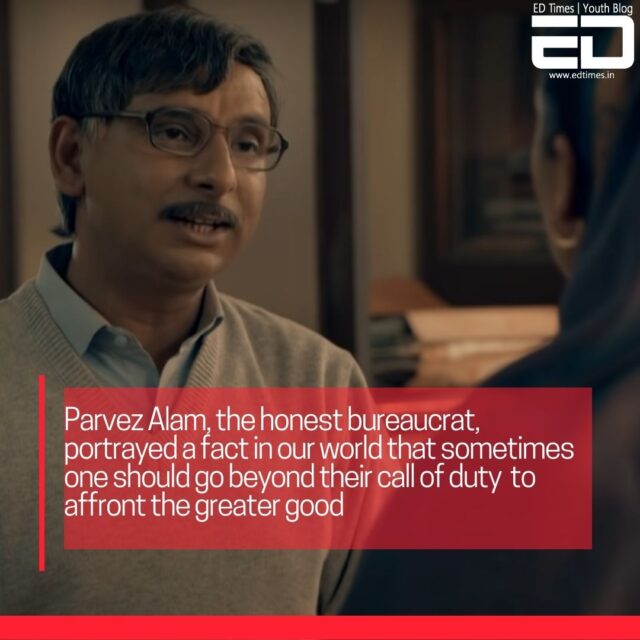 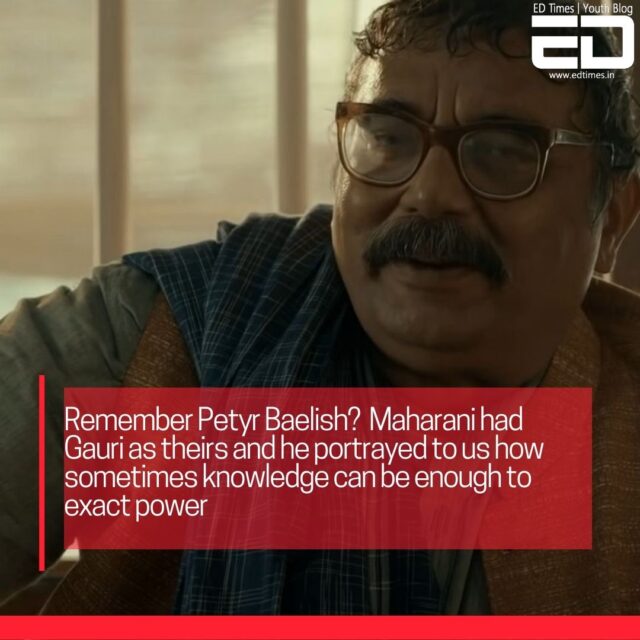 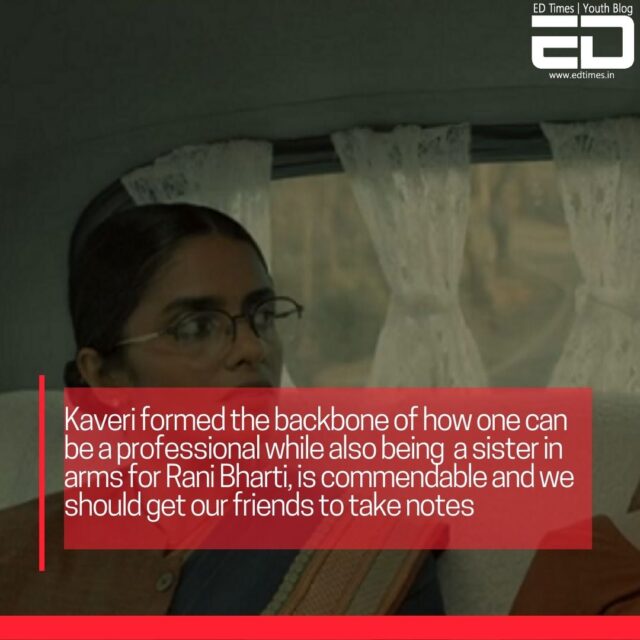 Now, if you look back on these images, I know you will imbibe upon yourself the life lessons presented here. Just don’t resort to picking up a gun, or joining Bihar politics. It is a bit too messy for it to be a life lesson.